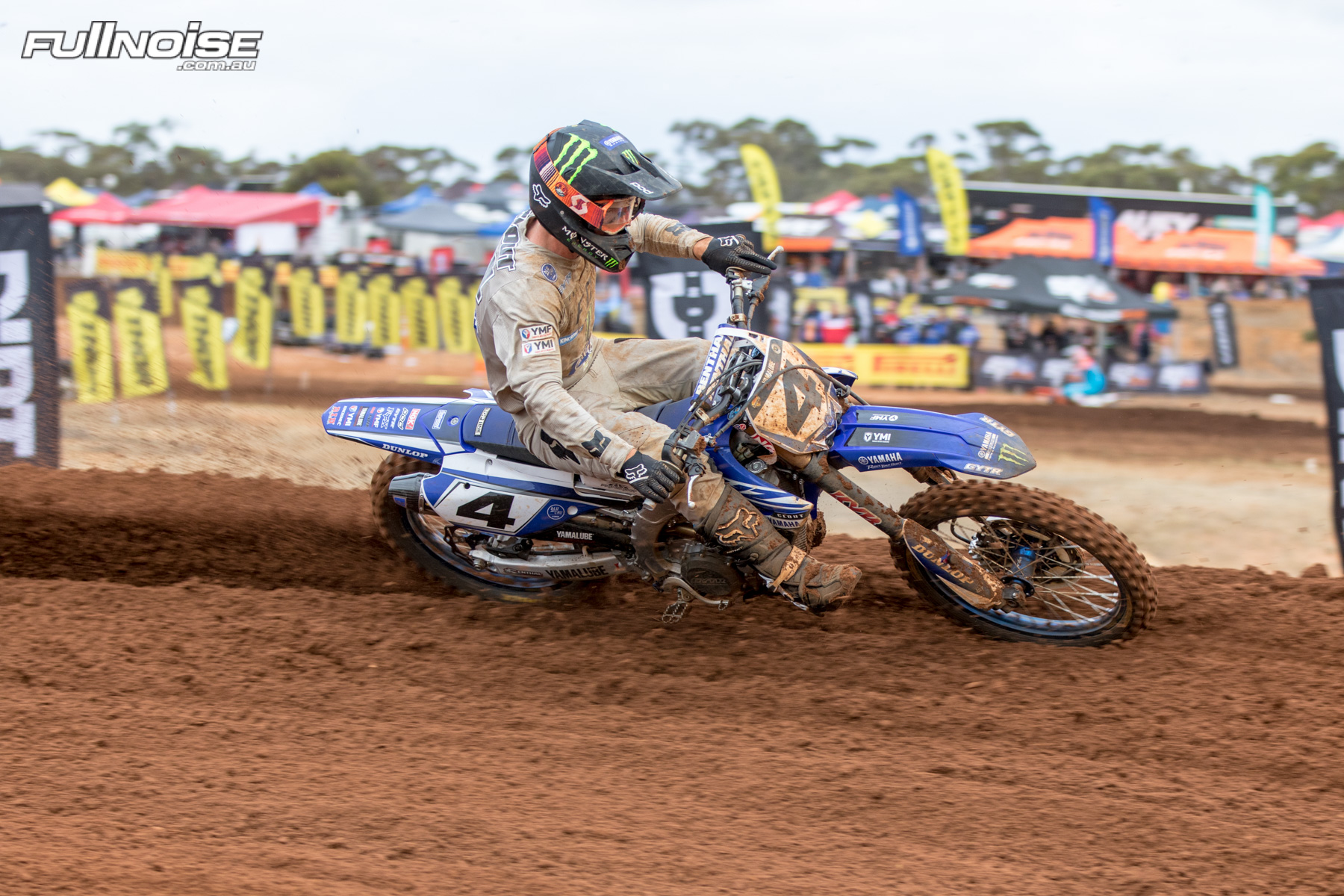 Luke Clout, snatched the points leaders red plate in the MX1 division at round five after a consistent performance throughout the first half of the year. Photo: Aaryn Minerds
The mid-season break in the Pirelli MX Nationals has come to a close and its time for teams and riders to ramp things back up again for the final half of the racing year, starting with round six of the MX Nationals at Gympie, this weekend.

Gympie in Queensland will host an MX Nationals event for the very first time at the newly established MX Farm property, just north of town. The venue looks in pristine condition and will soon come alive as the nations top motocross riders tear up the freshly manicured course. It also doubles as the grand opening for the venue which will become a public ride park after the MX Nationals announces its grand opening.

All four of the Yamaha supported teams have enjoyed the six-week break in racing to take stock, review and reset for the final five rounds. 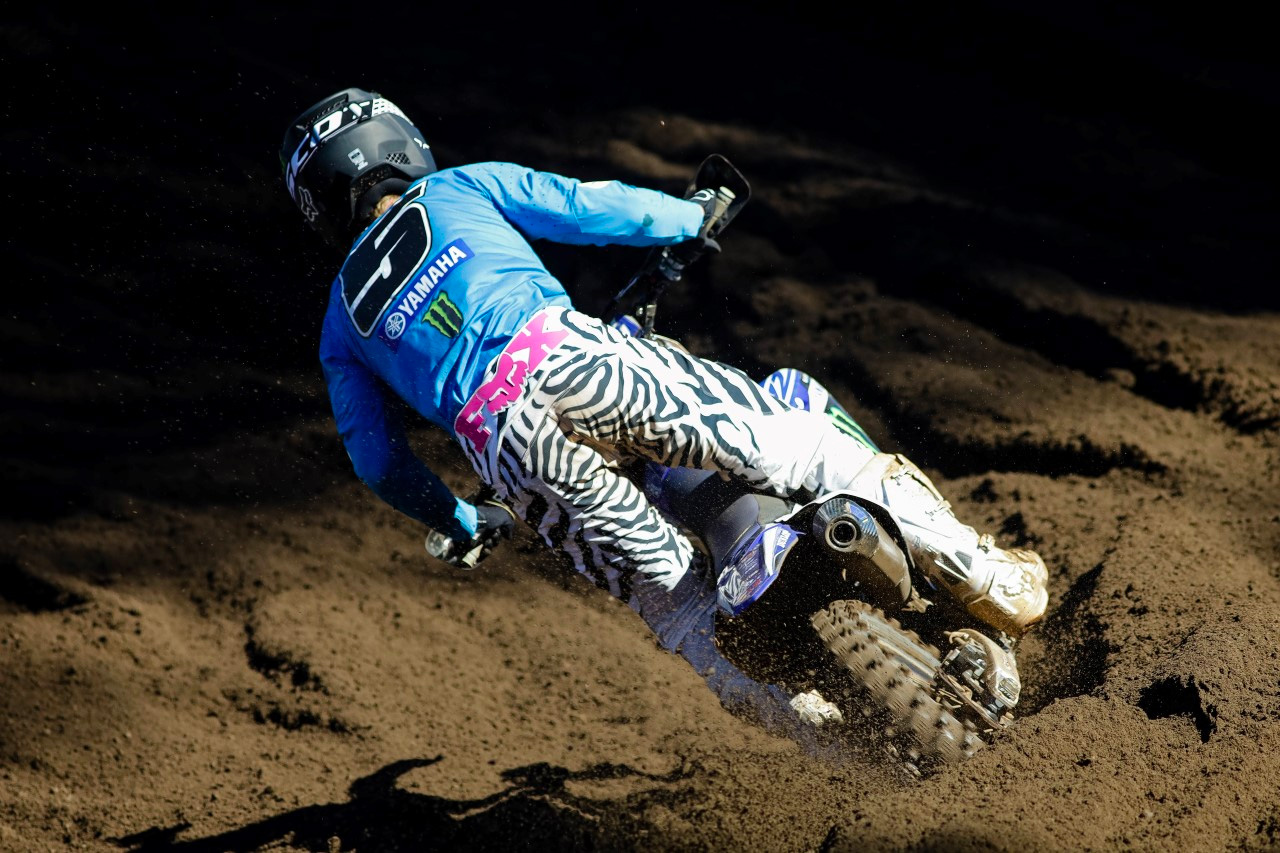 With an additional couple of weeks to ride and training, Kirik Gibbs will hit round six at 100% and look to claw back the vital points lost.
The team has kept working hard through the break and made the trek across to Western Australia to compete in the iconic Manjimup 15,000 event. Kirk Gibbs has recovered from his shoulder injury sustained at round five of the MX Nationals in Murray Bridge and charged on to a second place finish at Manjimup in a confidence boosting ride.

With an additional couple of weeks to ride and training, Gibbs will hit round six at 100% and look to claw back the vital points lost.

‰ÛÏThe break came at a good time with my injury and I was able to take some time off and allow it to heal before getting back on the bike,‰Û 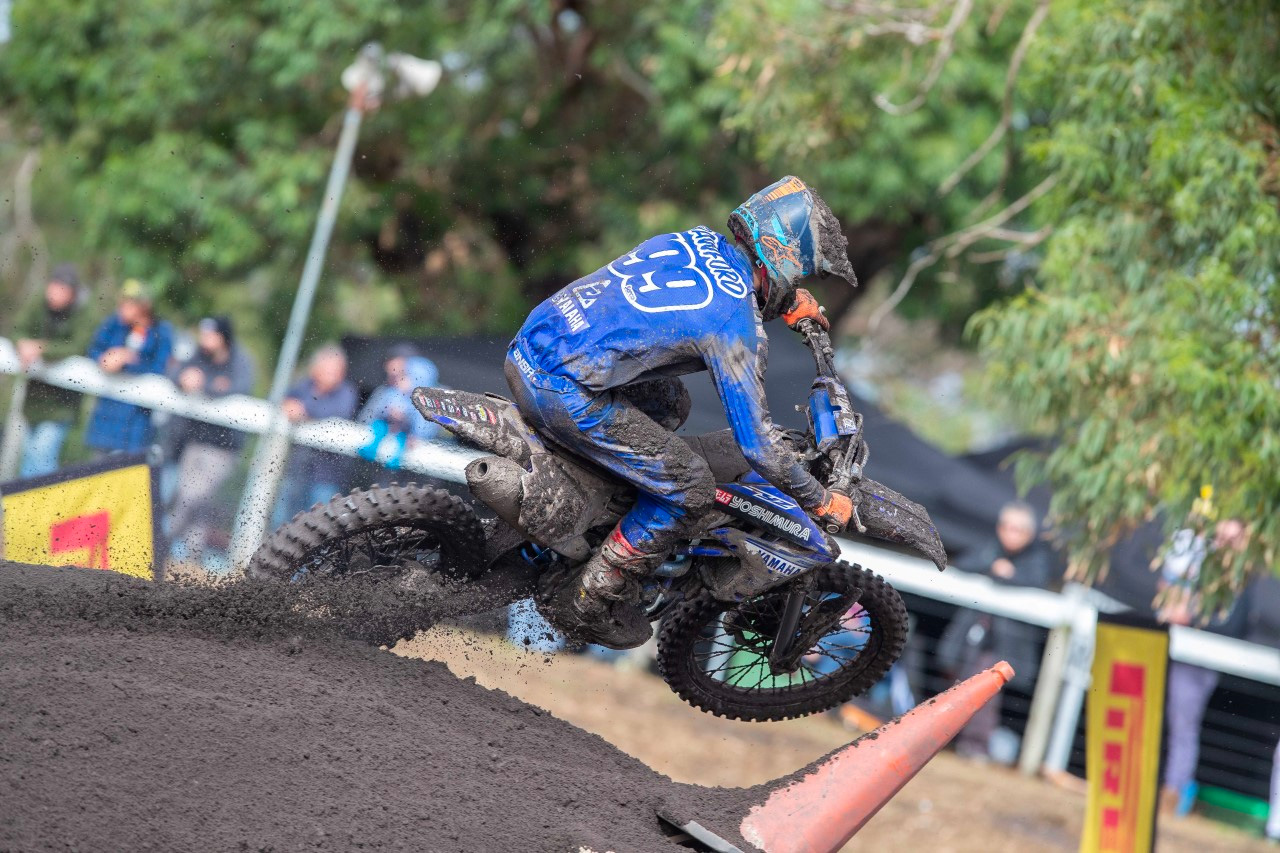 Serco's Nathan has worked hard to over come these issues and now feels he is back to where he needs to be and ready to charge home in the championship.
It has been an up and down start to the year for the Serco Yamaha team but despite some challenging rounds, team riders Nathan Crawford and Aaron Tanti, sit fourth and fifth respectively in the highly competitive MX2 (250cc) class but at the same time, desperate to improve their position by series end.

Crawford came into the season under an injury cloud that saw him sidelined for over eight months in 2018. He has worked hard to over come these issues and now feels he is back to where he needs to be and ready to charge home in the championship.

‰ÛÏBeing off the bike for so long has so many effects on your racing, that you don‰Ûªt even realise it at the time,‰Û 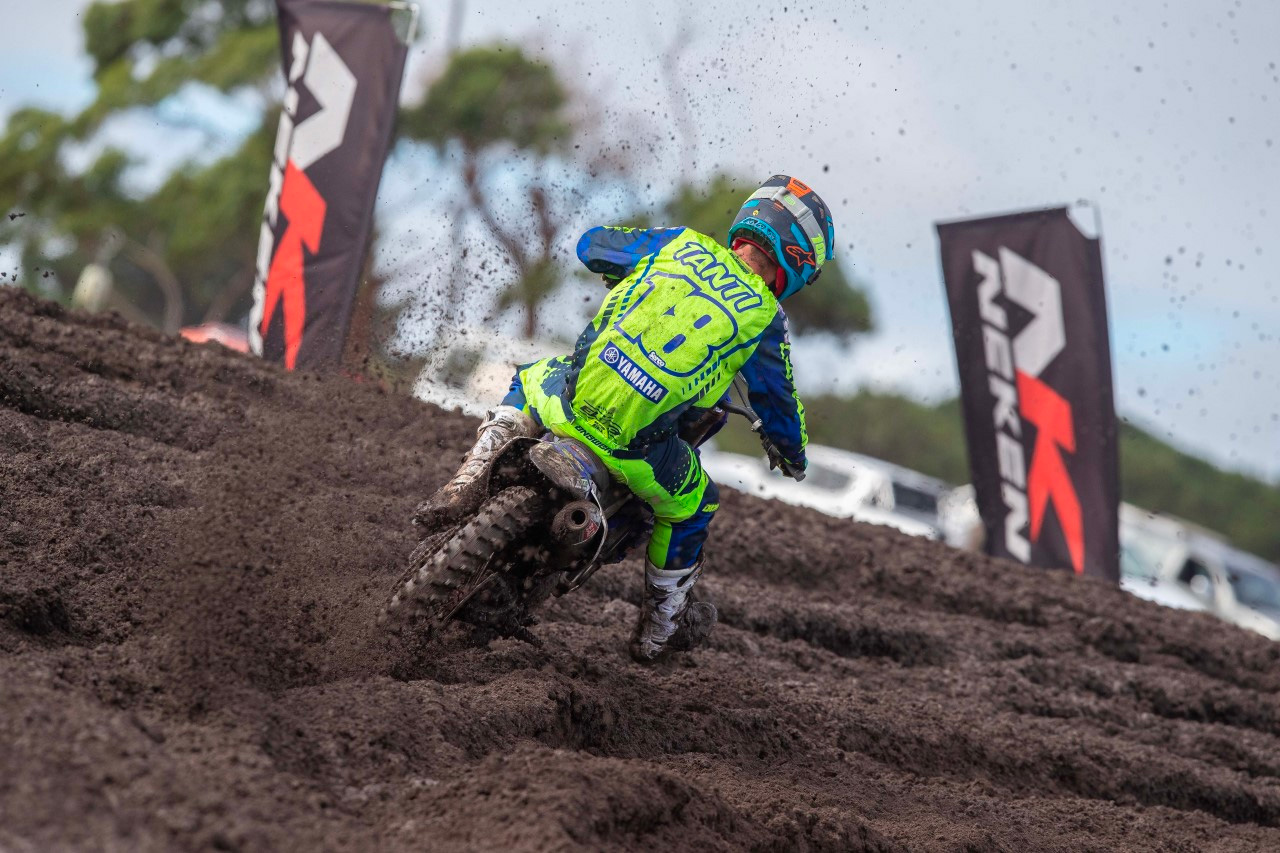 ‰ÛÏMy goal every time I race is to try and win or at the very least, end up on the podium at each round and nothing has changed. I was able to do that a few times in the first year of the year, but I want to be much more consistent in the back half and pull of as many race wins as possible.‰Û 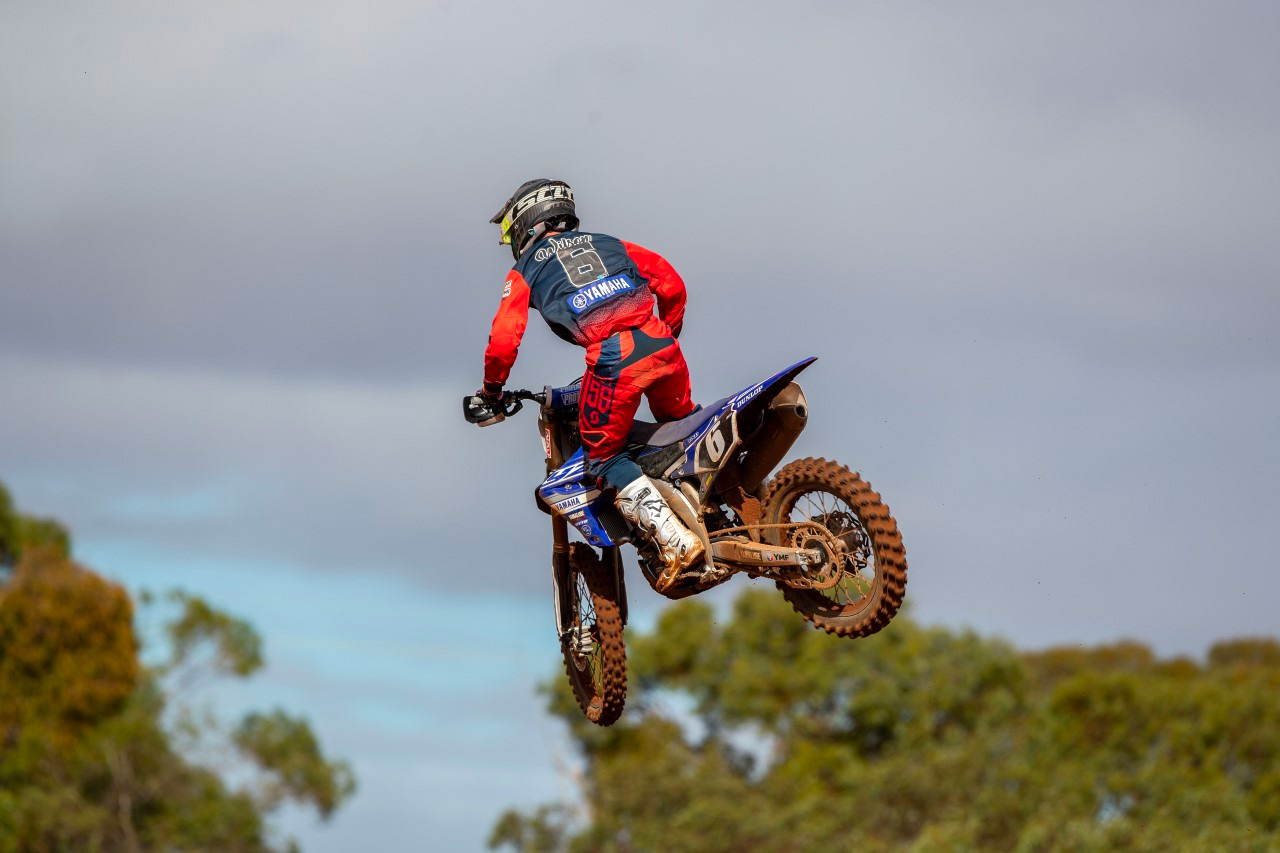 Jay Wilson sits in third place on his YZ250F in the MX2 class, just two points from second and 25 from the championship lead.
The remaining five rounds has the Yamalube Yamaha team riders excited as the Queensland based team will have four of the five rounds within hours of the teams base in Brisbane. Gympie, Moree and the final double header at Coolum are all near the teams work shop and being able to race with the support of friends and family.

Jay Wilson sits in third place on his YZ250F in the MX2 class, just two points from second and 25 from the championship lead. Wilson has finished 2-4-3-2-4 in the first five rounds to be well placed in the championship. But the competition is fierce in MX2 and Wilson is aware that he will need to pour on the pressure in the next five rounds.

‰ÛÏIts been my best start to a motocross championship and considering some of the issues we have faced, things are looking pretty good. During the break, I did some of my coaching schools which is something that I really enjoy, but now its back down to business and going all out for this championship.‰Û 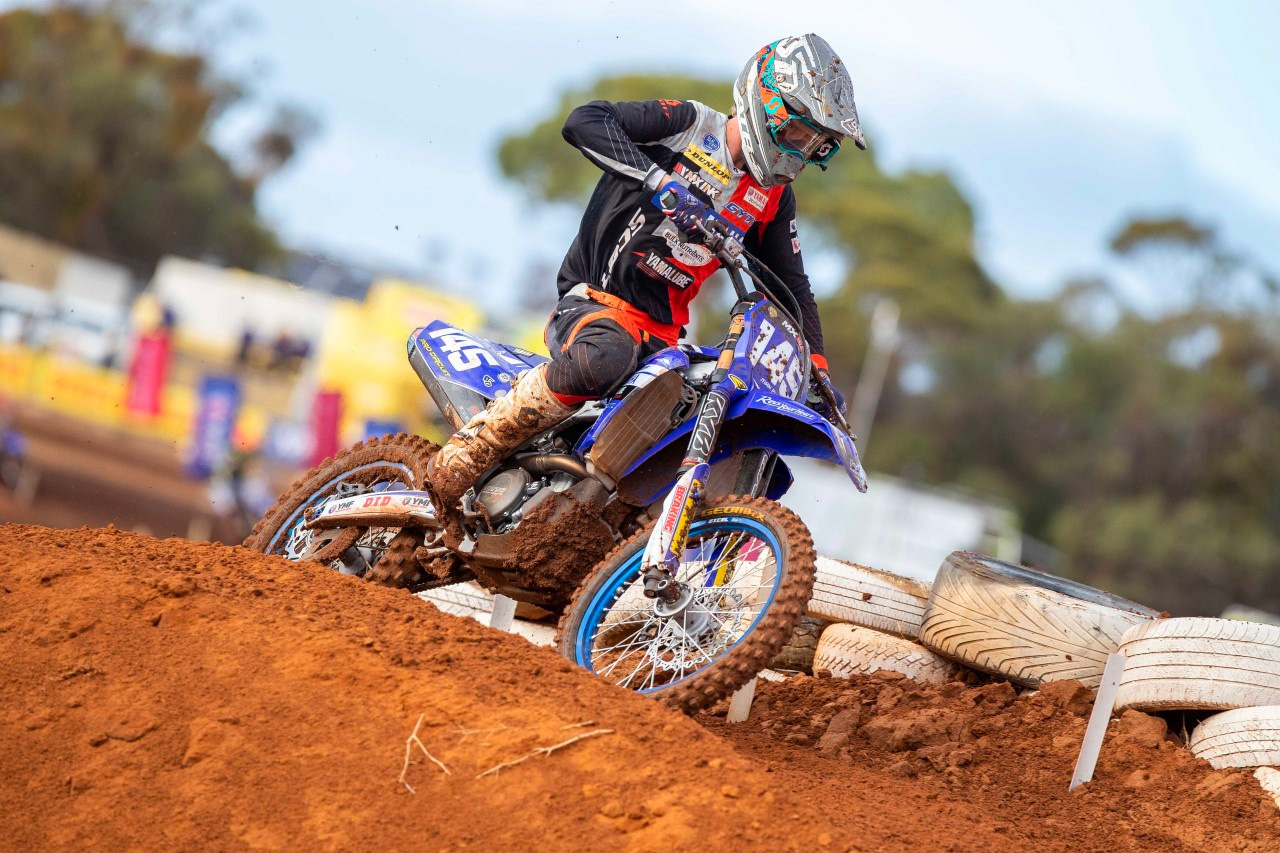 ‰ÛÏIt‰Ûªs been a little up and down for me in the first half so my goal is to make my good races a win, and my not so good races a top three as every point is going to matter in the run home. I have worked hard on my starts as putting myself in a good position early in the race is so important in MXD this year."

Jack Kukas has worked hard to over-come a knee injury sustained in the lead up to the opening round and has battled to be a full strength at all rounds. Murray Bridge saw him move back towards the front of the field and battle with the lead group and he has continued to build from that over the mid-season break.

‰ÛÏIt hasn‰Ûªt been a great start to the year for me and I‰Ûªm not happy about being in sixth place, but I will continue to put in the hard yards and improve mu position as the year moves on. I have been riding with Kirk Gibbs a lot during the break and feel that has been a help to me seeing someone like him at close range.‰Û 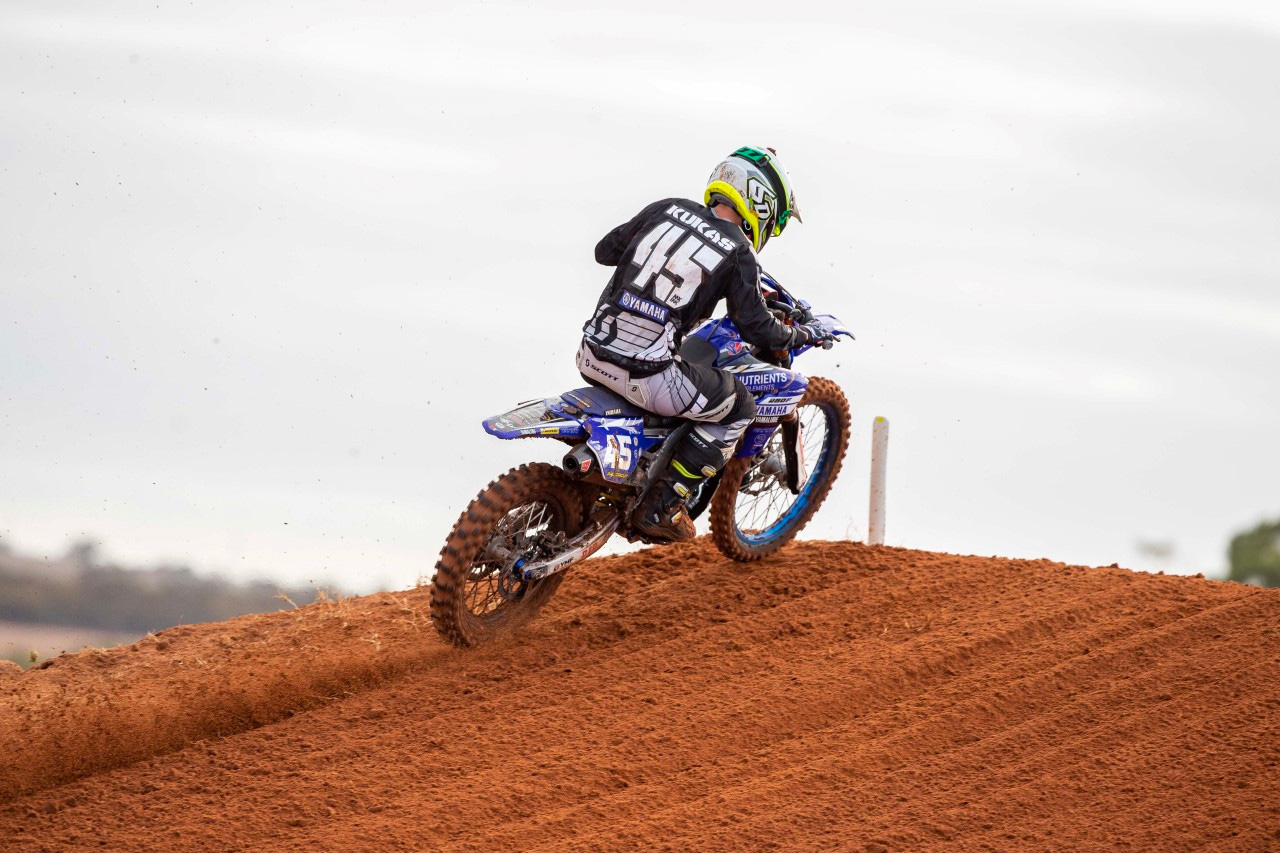 MXD rider Jack Kukas has worked hard to over-come a knee injury sustained in the lead up to the opening round and has battled to be a full strength at all rounds.