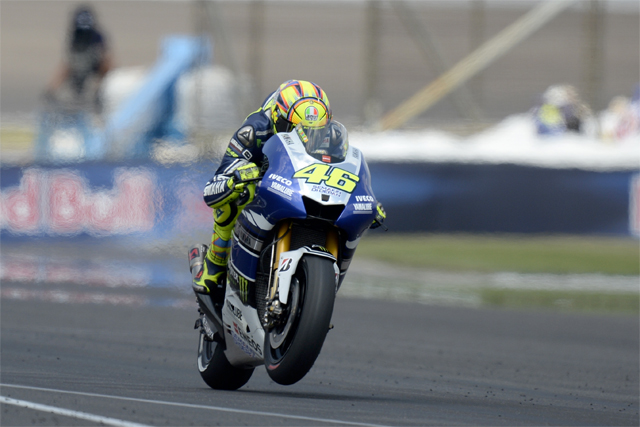 While the identity of this year‰Ûªs MotoGP World Champion remains uncertain, what‰Ûªs crystal-clear is that the world‰Ûªs premier riders rate the Tissot Australian Motorcycle Grand Prix as one of the sport‰Ûªs best events.

With just one month to go before this year‰Ûªs Australian leg of the 18-round championship, the likes Valentino Rossi, Jorge Lorenzo and Marc Marquez can‰Ûªt wait to unleash their 1000cc machines at one of the sport‰Ûªs most revered circuits as the Australian Motorcycle Grand Prix celebrates its 25th anniversary.

Rossi, who won at Phillip Island for five consecutive years from 2000 - 2005, says the coastal circuit ‰ÛÏis more or less a favourite of all the riders.‰Û