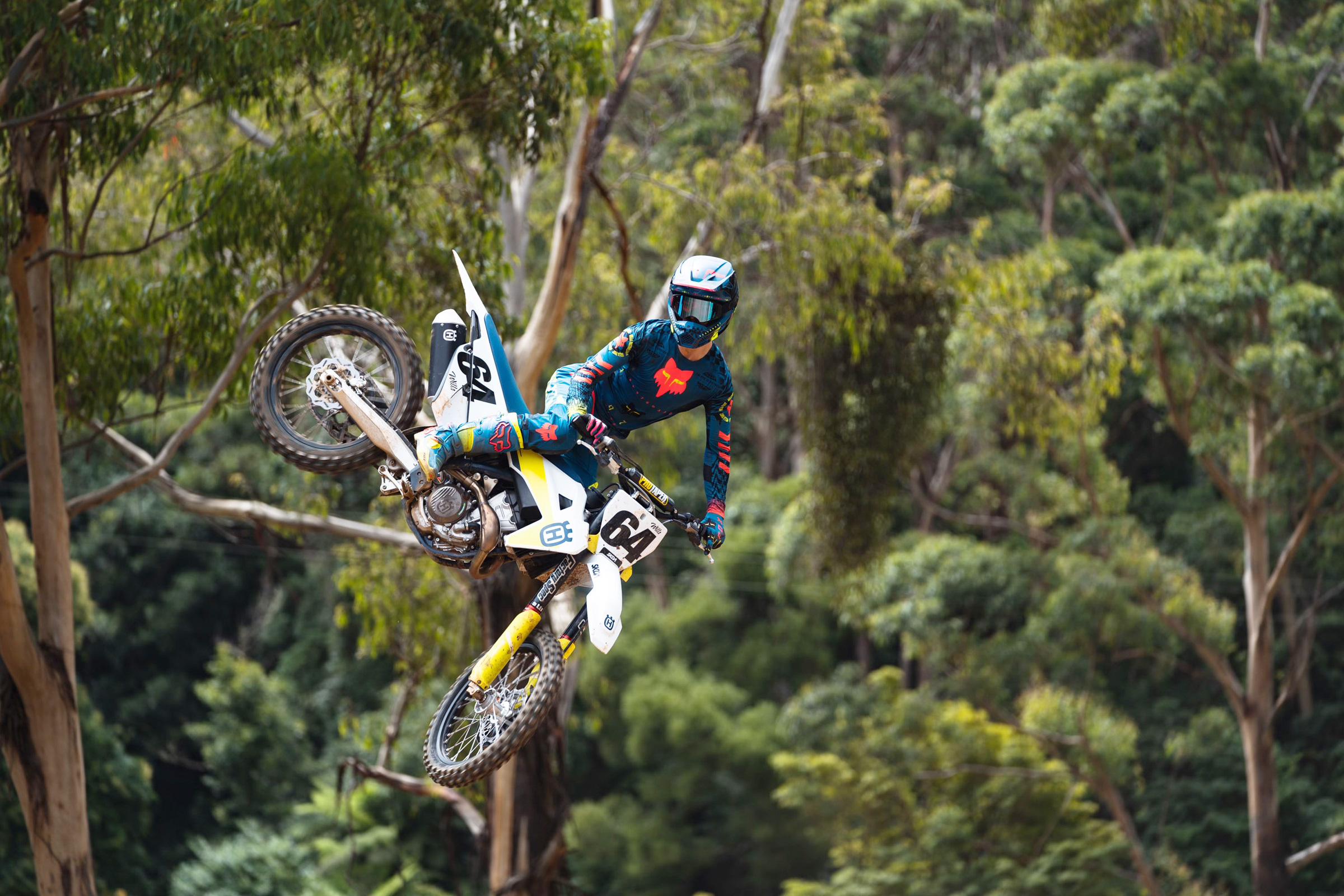 Dylan Wills will lead the charge for the Husqvarna supported riders during the MX Championship before moving over to the factory team when the SX season gets underway.
After annoucning their factory Australian supported riders earlier this year, KTM and Husqvarna have announced their both their 2021 supported rides including a host of junior riders who will race under their respective banners.

Western Australian teenager Brock Flynn will represent Husqvarna in MX3 at the national level, maintaining his longstanding relationship with the brand. At 16, Flynn will also contest the state championships in WA riding both the FC 250 and FC 450.

"To continue our support of some of Australia's top young juniors is significant for the Husqvarna Motorcycles brand and in addition we have the supported national riders that we are getting behind this season." KTM Group Australia's Ben Grabham stated.

"The fact that we have Dylan Wills, who will be a part of this program for ProMX and then join the factory team in Supercross, really demonstrates our commitment to these young riders and where our platform can lead them. 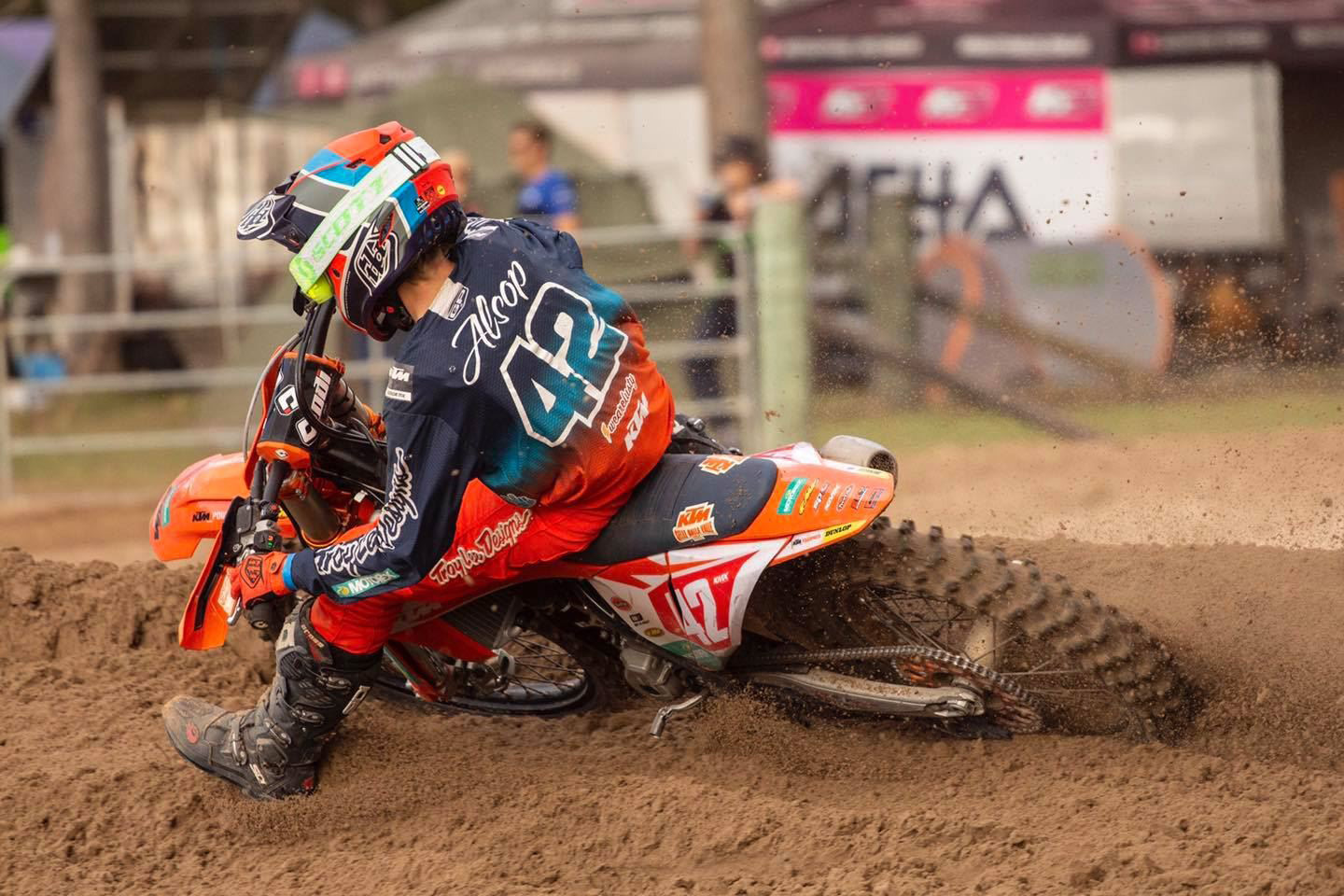 Jet Aslop continues his relationship with the KTM as part of an all star junior line up
Over in the orange camp it will be Jy Roberts, a longtime KTM racer who will continue aboard the 250 SX-F in the MX2 class throughout the ProMX championship. At 20 years of age, Roberts is eager for national competition to resume and to further himself at this stage of his young career.

In addition, KTM Junior Racing graduate Ryan Alexanderson will also be supported by KTM as he transitions into the senior ranks, equipped with the 250 SX-F and focusing on the MX3 development category this season. Both will also contest the Australian Supercross Championship later in the year.

"The KTM Group is dedicated to supporting the up and coming next generation. Our riders are the elite juniors in Australia and we have seen the likes of Mitch Evans, Regan Duffy, Mason Semmens and Jett Lawrence and Hunter Lawrence rise through our junior program in recent years." Grabham said.

"In addition, the riders we are supporting in MX2 and MX3 at a national level provide a pathway to aim for our KTM Australia Racing team in the future."