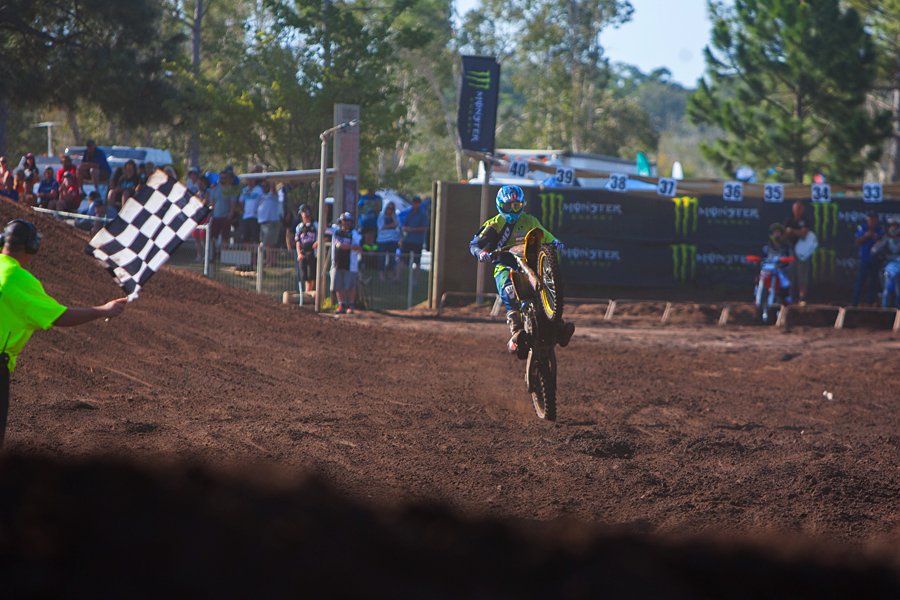 WEM is also currently looking at the possibility of running some rounds on the Saturday in an effort to help grow the spectator attendance.

"We will announce the specific class breakdowns for venues in the next 3 weeks, along with the support classes," said WEM's Kevin Williams. "We are currently working with the Motocross Commission and will have announcements on the race schedules and formats in the next few weeks.

‰ÛÏWe are working hard to have all this finalised by the end of October so people will have plenty of time to prepare for the new season. Williams added.