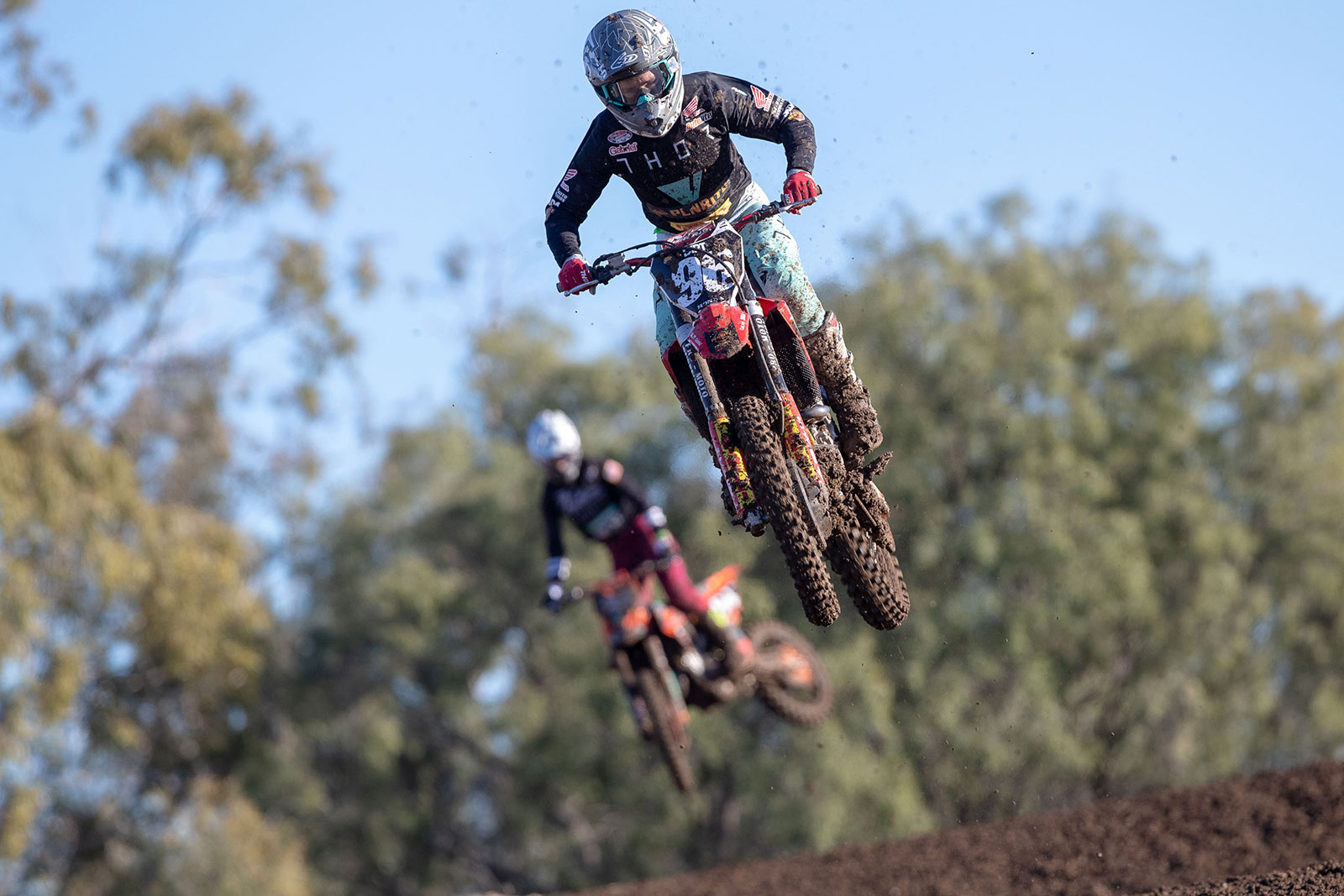 Getting caught up in a first lap crash in the day‰Ûªs first MX2 moto set the tone for Kyle Webster‰Ûªs fortunes at the Moree MX Nationals.
Round eight of the Pirelli MX Nationals staged at Moree in north-west NSW on Sunday (July 28) proved to be a challenging one for Penrite Pirelli CRF Honda Racing riders Kyle Webster and Rhys Budd, as Australia‰Ûªs premier dirt bike championship moves into the closing stages of the season.

After a stellar performance at round seven of the title at Maitland earlier this month, Kyle Webster came into round eight with high hopes. Posting third fastest time in Qualifying at Moree was encouraging, but Webster‰Ûªs aspirations were dashed just three corners into the opening lap of the day‰Ûªs first back-to-back MX2 moto.

‰ÛÏSomeone crashed in front of me and I went down in the melee, which put me all the way back to dead-last,‰Û 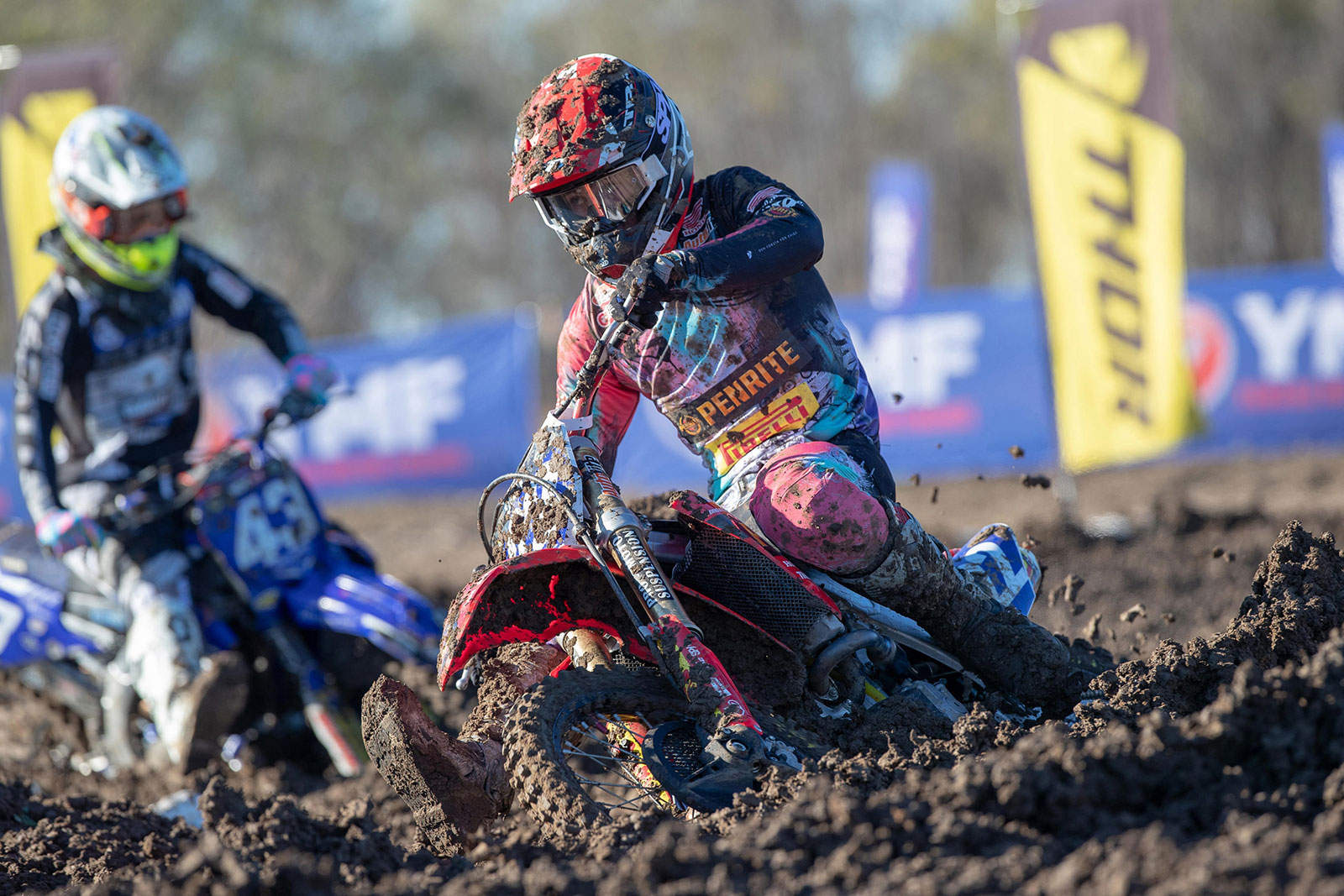 Rhys Budd topped Qualifying in the MXD ranks and set a cracking pace at the start of race one, but then crashed hard, requiring a pit stop.
In the MXD division, Rhys Budd started the day strong and felt comfortable in practice and Qualifying, throwing down a hot lap at the end of Qualifying to snare pole position.

Then, in the day‰Ûªs opening MXD moto, Budd used his first grid choice to best advantage to make a boomer start and lead the opening lap of the race.

‰ÛÏBut then at the end of the lap I put it down really hard,‰Û