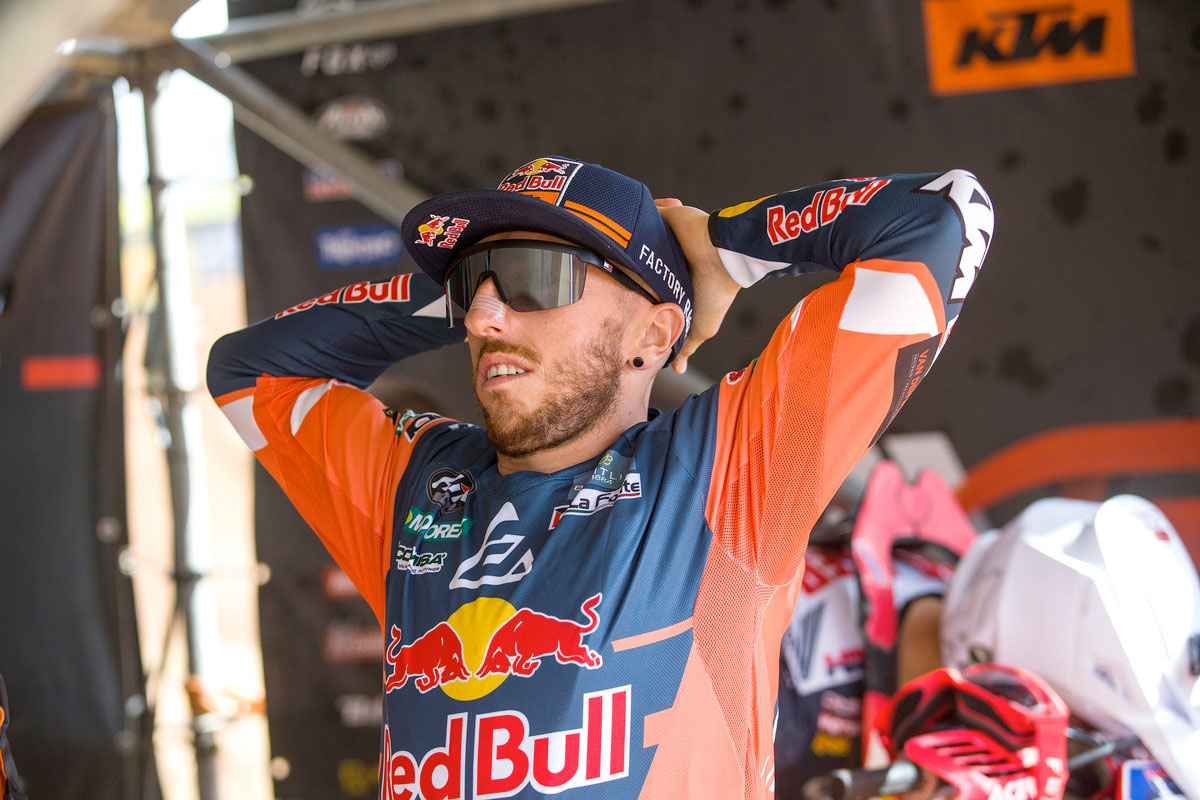 Photo: Ray Archer
Italian Tony Cairoli has unexpectedly undergone a corrective operation in Belgium on Saturday that will see the nine time World Champion withdraw from the remainder of the 2019 MXGP season.

Cairoli injured his shoulder in a crash during the MXGP of Latvia three weeks ago, at the time he was second in the MXGP class standings.

The 33-year-old decided on further scans after the swelling had subsided on his right shoulder. He had initially hoped to continue racing in 2019 but damage to the Subscapularis and Supraspinatus muscles meant he was advised to have surgery right away. The procedure was performed by Tom Claes (son of renowned surgeon Toon) and the former nine-times world champion is expected to leave hospital today (Sunday) to begin a recovery period that can take between three-four months. 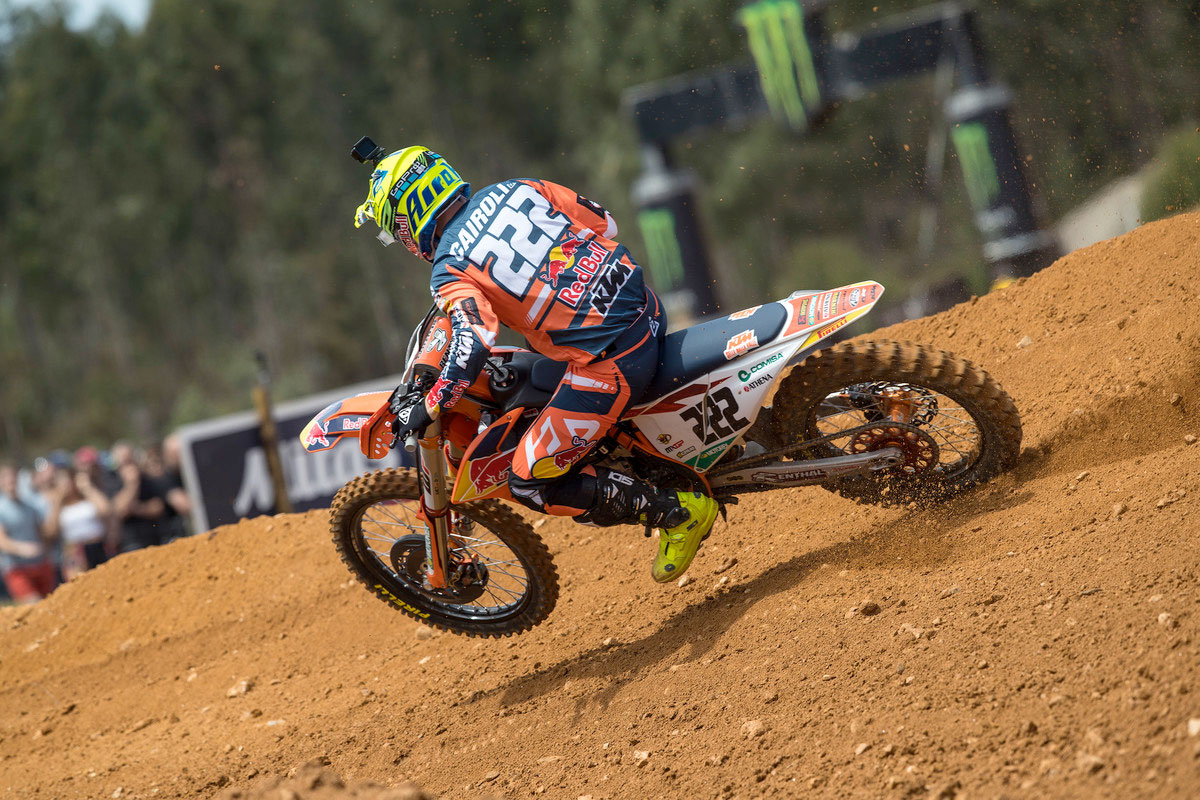 Photo: Ray Archer
‰ÛÏIt is sad to finish the championship this way and it hasn‰Ûªt happened too many times in my career," Cairoli lamented. "When I tried to ride last week I knew I had some problems but I wanted to stay positive about the recovery. I had more scans in Belgium and the injury was much worse that we thought so they told me to have surgery right away and it was the best solution to get healthy again in the fastest way. Thanks to the team and to the fans for the support. I hope to visit a few races before the end of the season and will now concentrate on getting better.‰Û 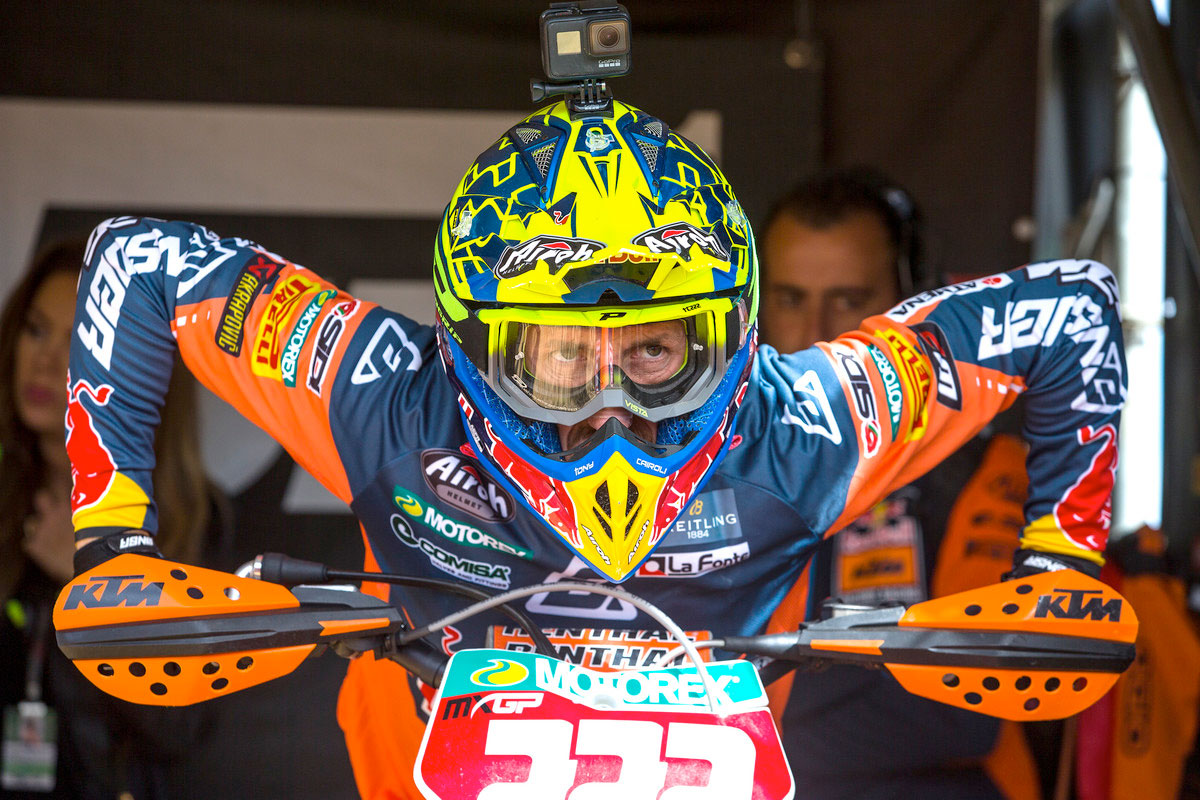