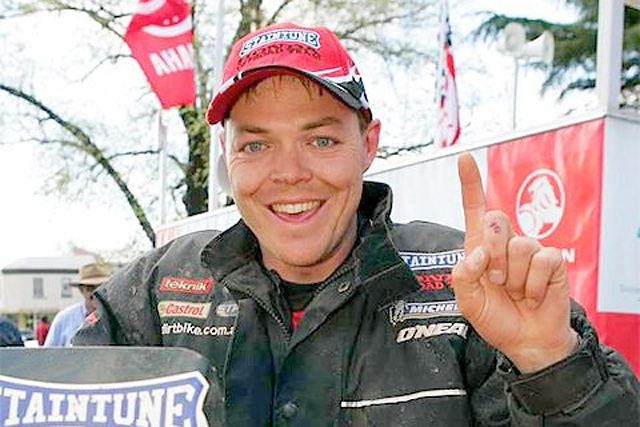 Cunningham, who finished seventh in 2003, crossed the finish line in Bathurst 22-minutes ahead of KTM pilot Adrian Channing.

Cunningham survived the torturous 5000 kilometre course relatively unscathed - unlike 21 of their fellow competitors, who bowed out of the event due to damage to themselves or their machines. 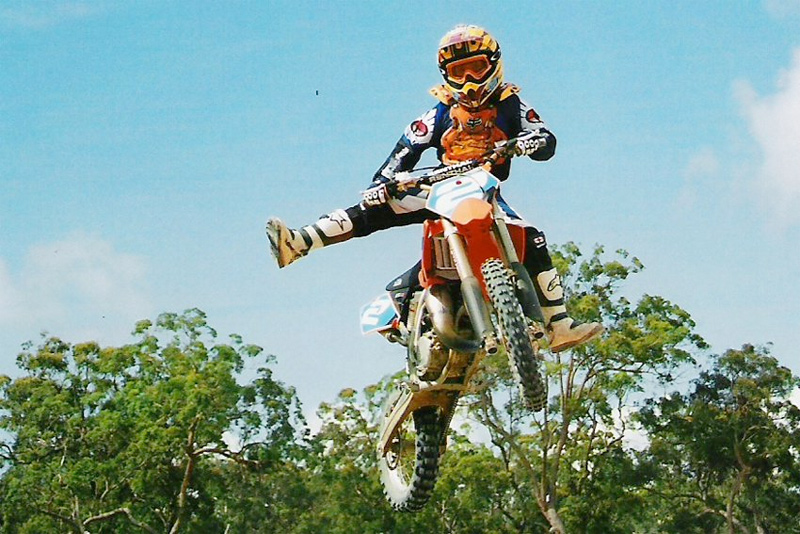 The Motorex KTM was all set for the 2004 AJMX with Jake Bloomfield
Motorex KTM were set to take two internationally experienced campaigners into a highly competitive line up of Australia‰Ûªs best junior motocross riders when the Honda Australian Junior Motocross Championship begin on Saturday, October 2nd at Blackwood Park Motocross Track in Penguin, TAS.

KTM junior riders, Louis Calvin of Huntingdale WA, and Jacob Blomfield of Bli Bli, QLD, have had just returned from a series of international competitions will lead the Factory Motorex teams chase for titles.

Crump in the box seat: 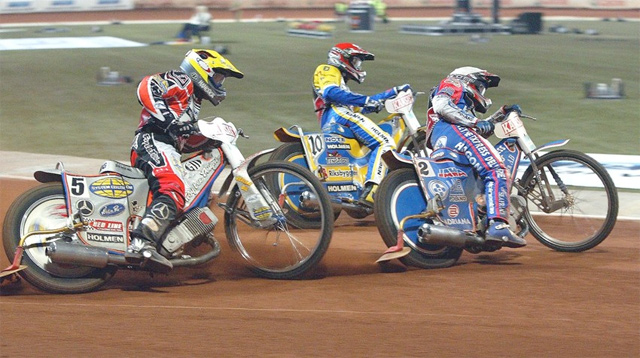 Crump, 29, finished second in the final at Bydgoszcz behind local rider Tomasz Gollob for the second year running, with the 20pts on offer taking his season's haul to 147, 17 in advance of five-time world champion, Sweden's Tony Rickardsson (130).

The latter, chasing a second consecutive GP win, finished third behind Crump in the round eight final, and remains the only rider who can extinguish Crump's claim to becoming the sport's 31st world champion since 1936 ‰ÛÒ and just the fourth Aussie to reach the pinnacle.

The equation for the final round, which would be held at the Viking Ship Stadium in Norway on October 2, was simple. Crump, at an absolute minimum, will score 5pts in Norway ‰ÛÒ his ‰Û÷reward' for making the semi-finals in Poland. That would take his pointscore to 152, forcing Rickardsson to clinch the final (25pts) to win the title. 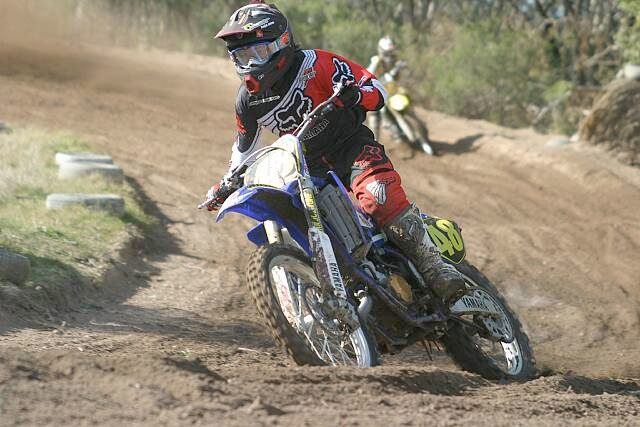 - Following the hospitalisation of Colin Zarczynski with nasty chemical burns, Michael Byrne was selected as the 11th hour replacement rider in Australia‰Ûªs 2004 Trial des Nations team, with the event set down for Spain this weekend.