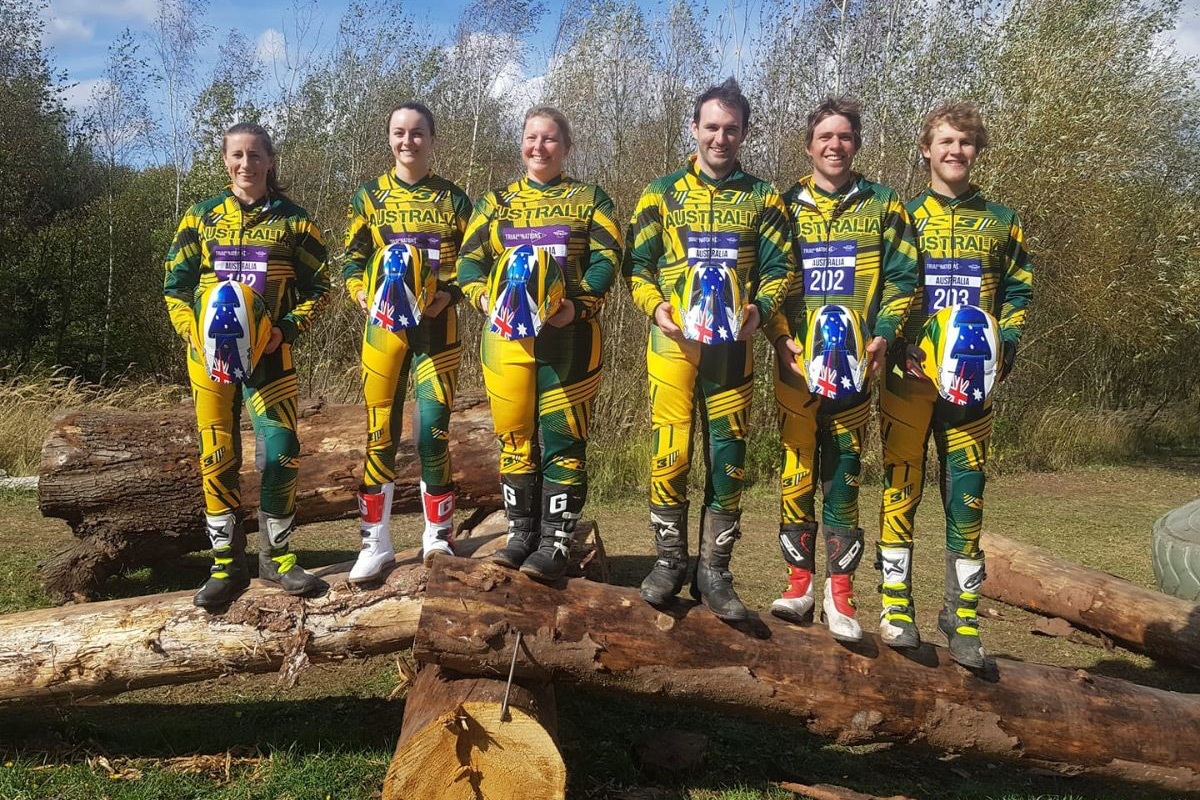 Landing in exotic Ibiza, Spain from 27-28 September, Team Australia will seek retribution after a difficult 2018, with sights set on reclaiming the International Trophy.

Returning to Spanish terrain after tackling unfamiliar ground in the Czech Republic last year, Team Australia will navigate a familiar landscape like their home ‰Û÷down under‰Ûª. With terrain expected to feature dry, rocky footing, Team Australia is sure to be a dominant force over the two-day event.

Returning in full force for a fourth consecutive year is the Australian Men‰Ûªs Team, featuring six-time consecutive Australian Trial Champion Kyle Middleton, regular podium holder and household name Chris Bayles and emerging Trials star Connor Hogan. After reigning victorious in 2017 and taking home the International Trophy, the Australian Men‰Ûªs Team are heralded as a strong true-blue unit with exemplary sportsmanship, bringing a wealth of international experience to the table that is sure to see them at the front the of pack when they land in Ibiza.

The Australian Women‰Ûªs Team will be made up of returning TdN competitor Jenna Lupo, who finished in eighth place last year for Australia. Riding alongside Lupo in 2019 will be newcomer Lillie Yaitrou, who has been labelled as a rising star for the future. At only 16 years of age, Yiatrou continues to feature regularly on the podium and is sure to be an invaluable asset to Team Australia. 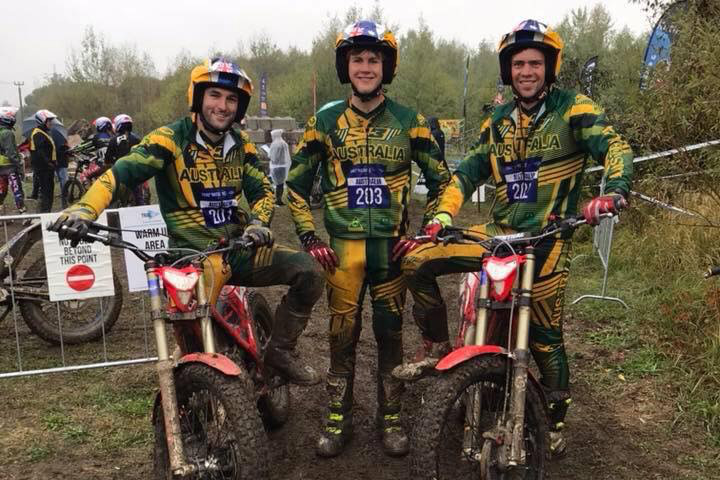 Team Manager Phil Whittle is thrilled with the 2019 team, recognising that ‰ÛÏ2018 was a bit of a step down for us, finishing in sixth place. This was mainly due to a completely different terrain to what our team were used to. The course 2018 was wet, tricky, technical and slippery which really pushed our riders. This year in Ibiza, the landscape is predominantly Spanish and is therefore familiar to our team.

‰ÛÏBeing in Ibiza this year, the financial costs of this trip are a lot to bear for our riders. This is reflected in our Women‰Ûªs team, where simply due to distance and costs plus the external factors such as work and personal commitments, the 2019 Australian Women‰Ûªs Team is made up of two rather than three women.

‰ÛÏThe Women‰Ûªs team will feature Lillie Yiatrou and Jenna Lupo. Lillie is new to the TdN team but she‰Ûªs been riding very well, finishing third in the 2018 Australian Trial Championship in the Women‰Ûªs class. Jenna‰Ûªs first TdN was last year and she came up against some very tricky conditions. She returns again this year with all the experience she collected in 2018, so I‰Ûªm sure she‰Ûªll do well!

‰ÛÏI‰Ûªve been the Australian Team Manager every year since 2011, so I have my own structure and plan coming into the event that I like to see executed. The beauty of our team this year is that we have such a tight knit unit that understand how the event works, the processes we need to follow and how to support one another. All our riders operate at a really high level of competition, so they are all up to the task of representing Australia overseas!‰Û 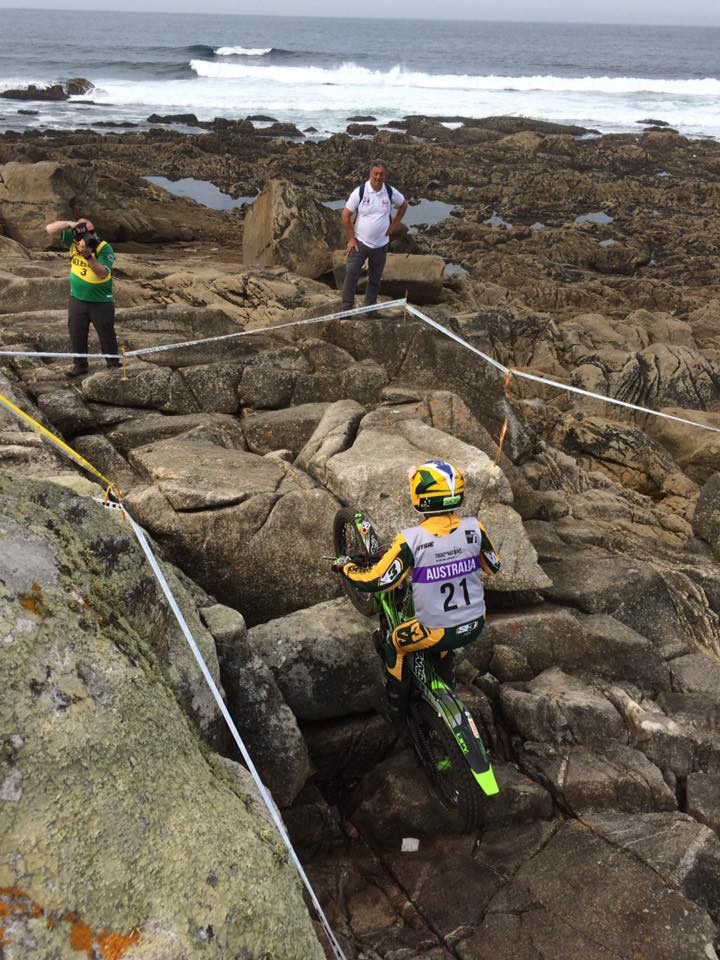