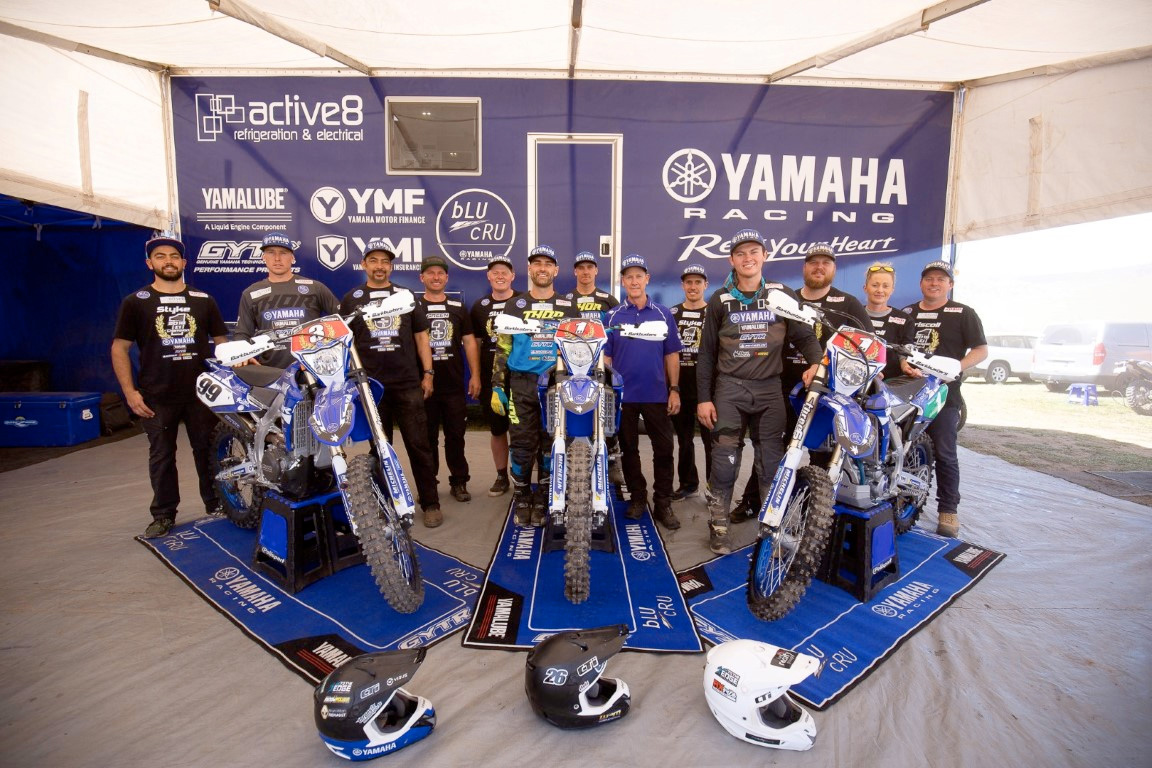 Yamalube Yamaha Active8 Racing celebrating two championships in the 2018 AORC. Photo: John Pearson Media
Yamalube Yamaha Active8 Racing locked up two more Australian Off Road Championships at the final weekend of racing at Omeo in Victoria with Luke Styke and Michael Driscoll capturing the E1 (250cc) and EJ (Under 19) divisions and caps off another successful year for the team.

Luke Styke has been a revelation since changing over from motocross to off-road in 2018 and secured his first AORC championship with another commanding performance. Already the Australian Four Day Champion in the E1 class, Styke can now add the Australian Off-Road crown to his resume and he motored to another superb finish on the weekend.

In dry and dusty conditions, Styke needed nothing more than a cool and calculated ride at the penultimate round on Saturday at Omeo and that‰Ûªs exactly what he produced. He rolled across the finish line of the Cross-Country event to take the class win and was swapped by his team as they settled the dust by covering the new Australian champion in champagne. 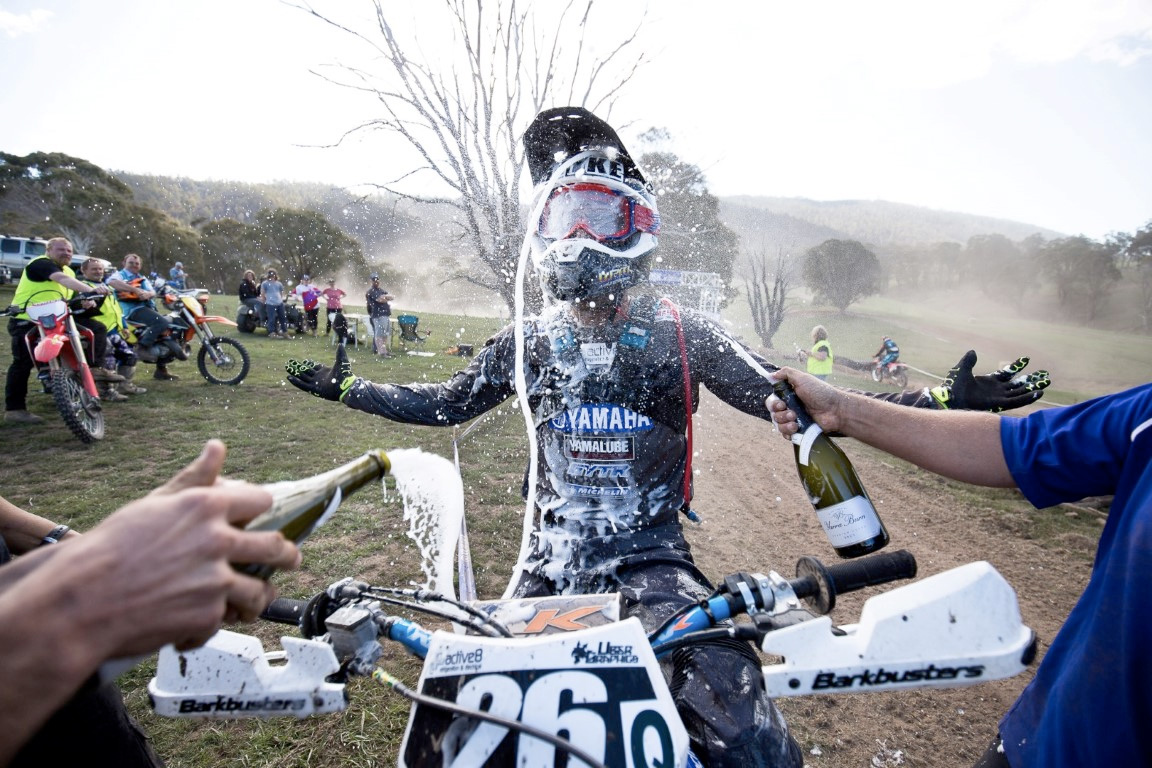 ‰ÛÏRacing off-road has been a great change in my career and one that has been rewarding for me,‰Û 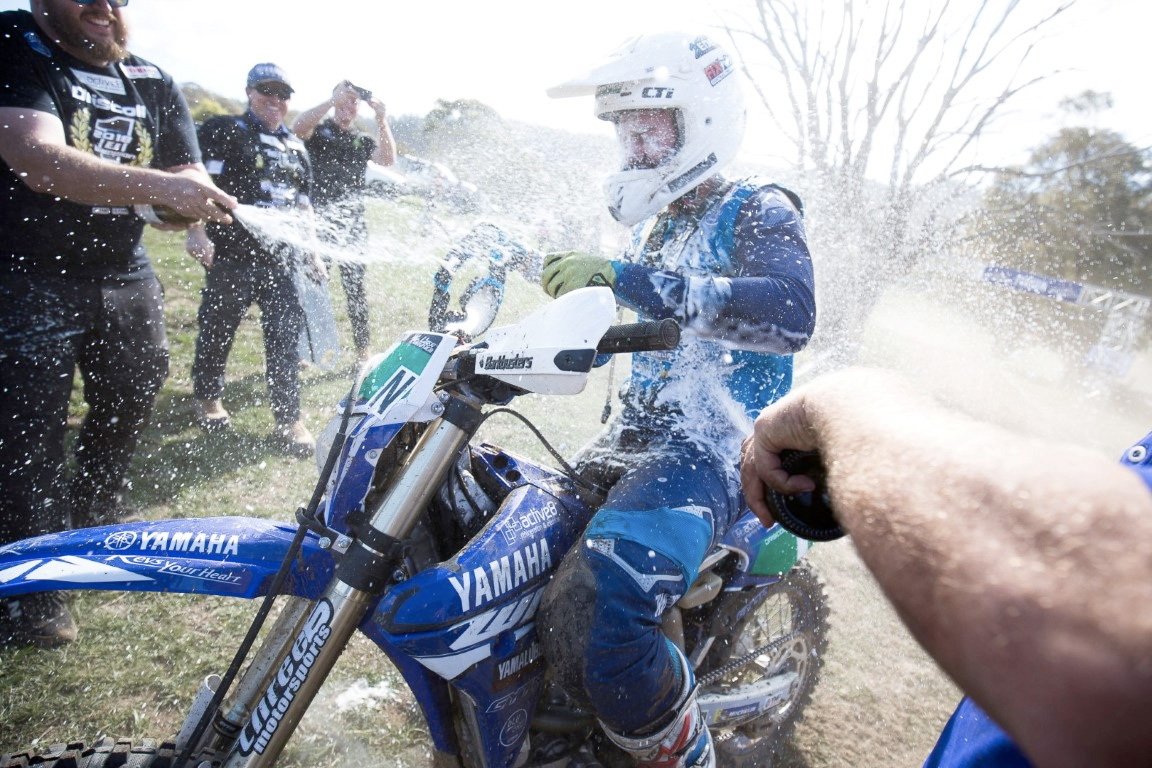 Michael Driscoll scored eleven round wins from the eleven contested in the EJ class to defended his championship perfectly. Photo: John Pearson Media
Not to be out done by his team mate, Michael Driscoll has been on a winning spree of his own and he has decimated the opposition in the EJ (under 19) class in 2018. Already the reigning champ, Driscoll retained his crown in the most emphatic way possible; he won every round.

Driscoll scored eleven round wins from the eleven contested and defended his championship perfectly. He will now move up in 2019 but his development has shown he can mix it with the professionals of off-road racing and will be a contender in years to come.

‰ÛÏIt‰Ûªs been the perfect year for me and something you always hope will happen but vary rarely does,‰Û 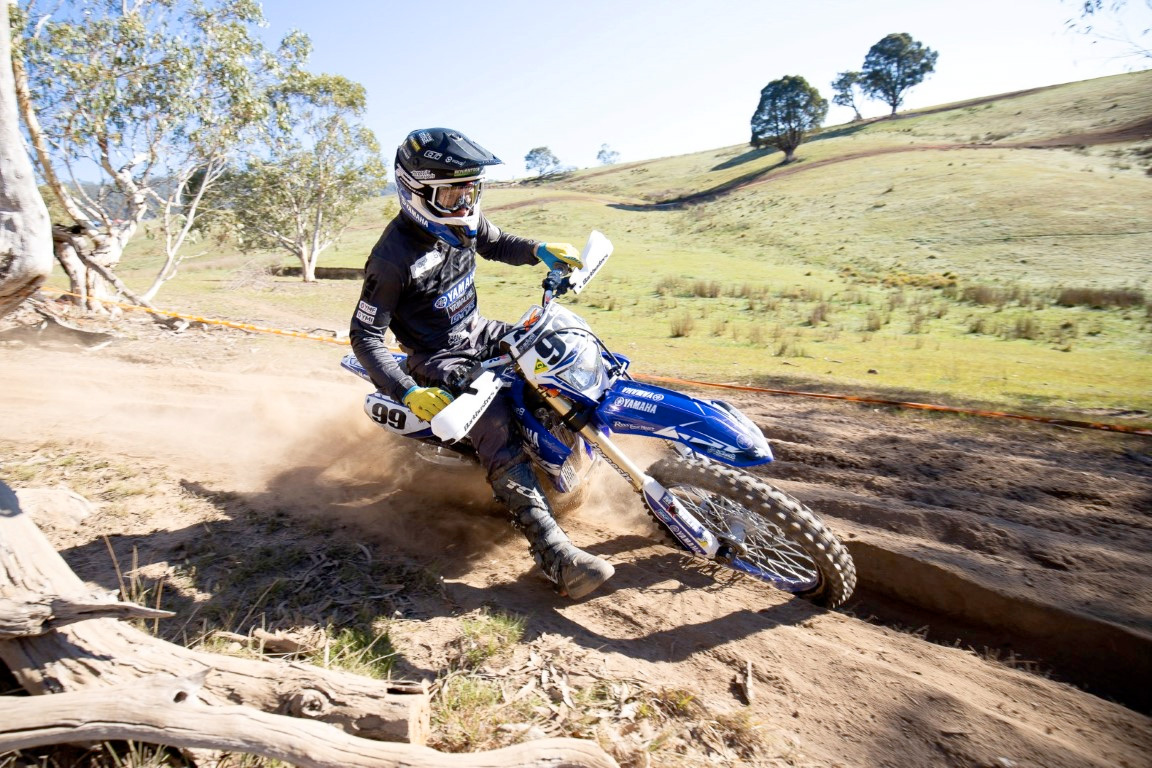 Green took second in class in the Cross-Country and then backed that up with a third in the Sprint format in a gruelling weekend of racing but he was pleased that he kept fighting all the way to the end.

‰ÛÏIt was a tough way to finish the championship, especially the Cross-Country on Saturday. That was taxing physically to be at race pace for over three hours but that is what off-road racing is all about.

‰ÛÏI really wanted to finish second in class and that was my goal coming into the final rounds, but I made a mistake on Sunday and fell which cost me a lot of time. Still, it‰Ûªs been a great year with the team and we have worked together well for such a long period of time.‰Û 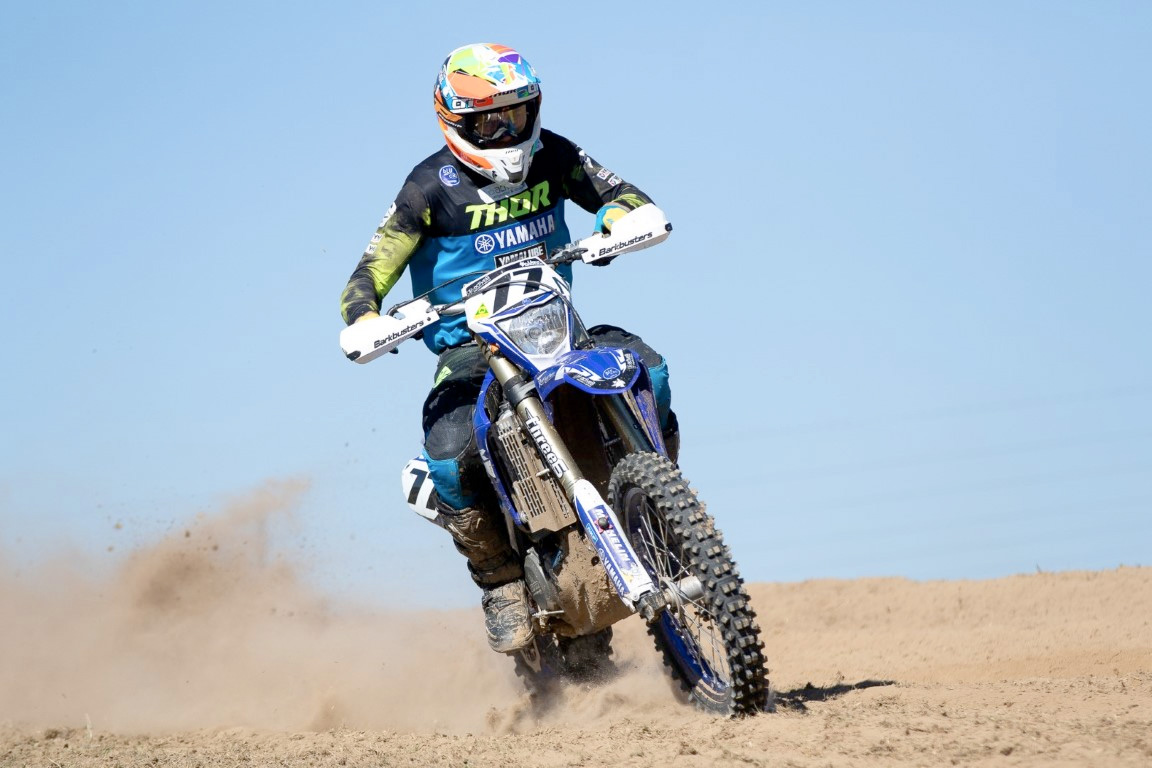