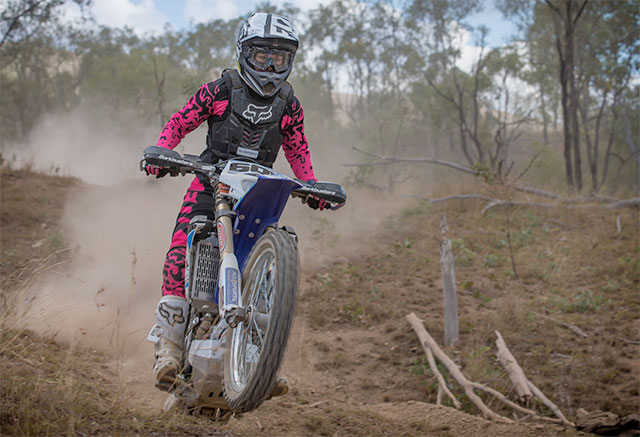 Yamaha supporter riders featured prominently in the results, across a range of championship divisions, after rounds one and two of the 2016 Australian Off Road Championship (AORC) concluded on Sunday afternoon at Kilkivan in Queensland.

At the conclusion of the opening two rounds, Yamaha riders lead the E2, Vets and Women‰Ûªs classes, hold podium positions in E1 and E3 and boast seven out of the top 11 riders on Yamaha machinery. Josh Green leads the Yamaha charge holding down second place outright and leading the E2 class in a promising start to the season.

Long time Yamaha legend, Kirk Hutton, has again taken control of the Vets class. The multi-time national champion again ruled the table in the Vets class and rode to comfortable victories at both rounds over the weekend on his WR450F.

Hutton now spends his days on the end of a shovel in his plumbing business so ride time has been considerably cut back in recent years but he still manages a good pace in the bush and will look to add more national championships to his mantle by season‰Ûªs end. 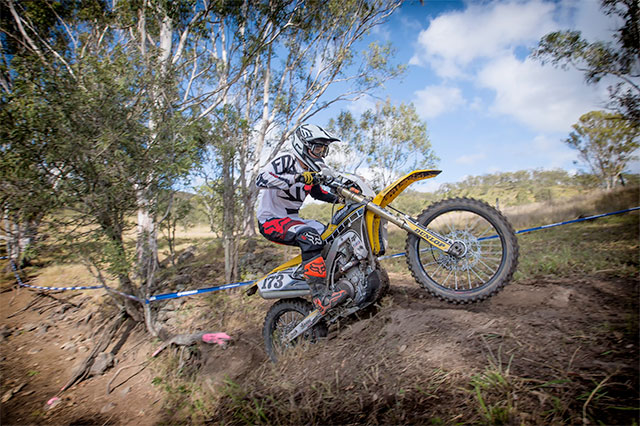 King Kirk Hutton ruled the Vets. Credit: Mad Dog Images
The Women‰Ûªs class was an all Yamaha affair with the girls in blue taking the top three spots. Jemma Wilson led home fellow Yamaha stable mates Emelie Karlsson and Jess Gardiner as they stamped their authority at the season opener. All girls picked the WR250F as their weapon of choice.

Yamaha was also well represented in the E1 class (250cc) with Scott Keegan, Riley Graham and Stefan Granquist taking second third and fourth respectively in a hotly contested division. In a testament to the speed these riders generated on a 250cc machine, they are all entrenched in the top 10 outright.

Not only was there a sea of blue on the trail, but also in the Parc Femme. The Active8 Yamaha Yamalube Team erected a huge hospitality tent for guests and spectators that went down a treat. Yamaha will continue to look at ways to engage fans and spectators at the coming rounds.

‰ÛÏIt‰Ûªs our goal this year to inject some life into the AORC and we started some new initiatives at the opening round on the weekend,‰Û 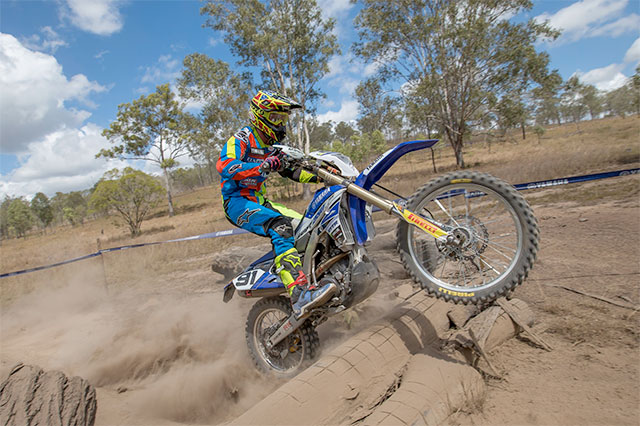 
AORC Results ‰ÛÒ After Round 2