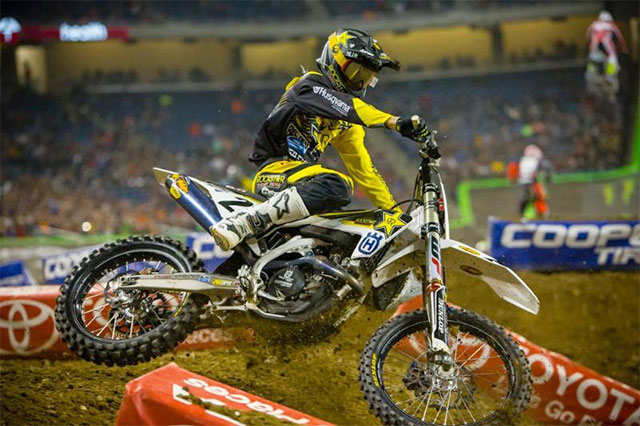 Fresh off its lone break in action for the 2016 season, Monster Energy AMA Supercross, an FIM World Championship, will make its return to the West Coast on Saturday, April 2, with its second visit to Levi's Stadium in Santa Clara, California.

While championship leader Ryan Dungey carries his 27-race 450SX Class podium streak into the 12th race of the season, the Western Regional 250SX Class Championship will make its anticipated return to action for the first time since the seventh race in Arlington, Texas.