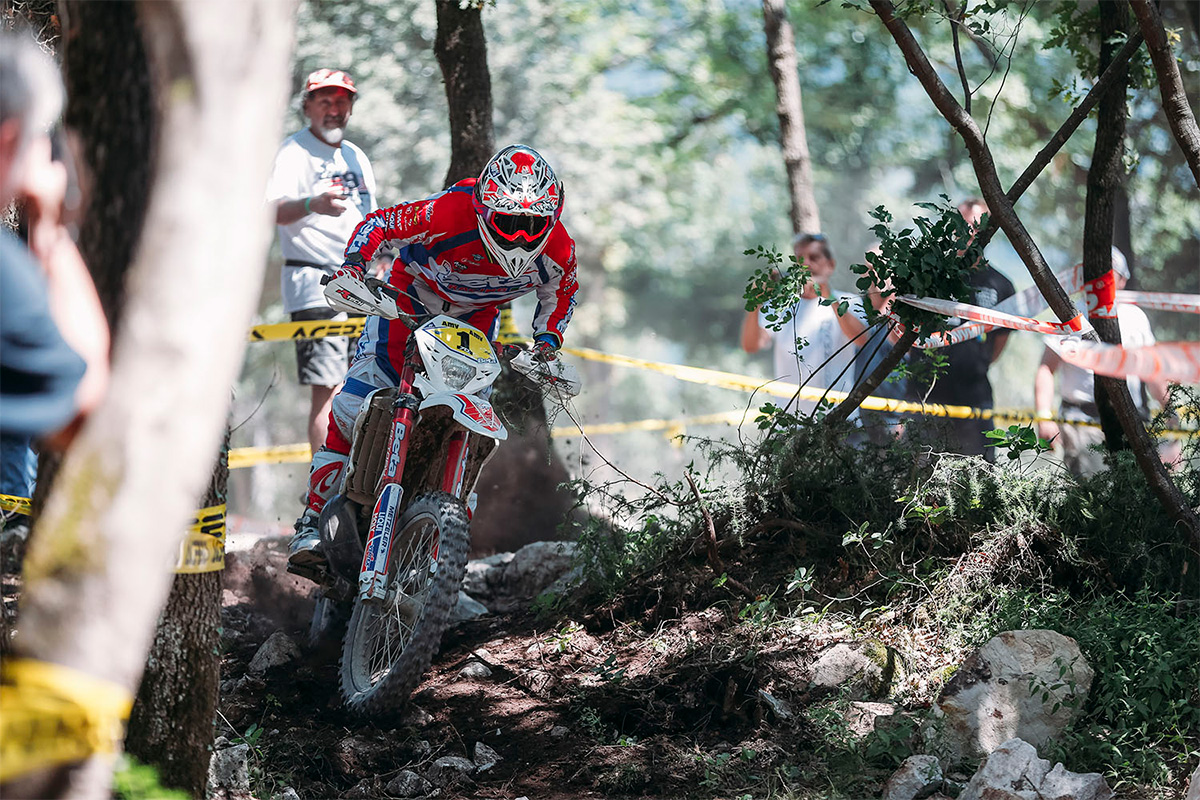 Crashing in the first motocross race, the defending champion lost precious time before performing well in the second and third races. Bringing himself back into contention for the overall event win with four winning rides in each of the enduro tests, Holcombe then also topped the opening extreme test. Frustratingly, mistakes on his second and third runs through the extreme test prevented Steve from challenging for the win, claiming a well-deserved overall runner-up result. 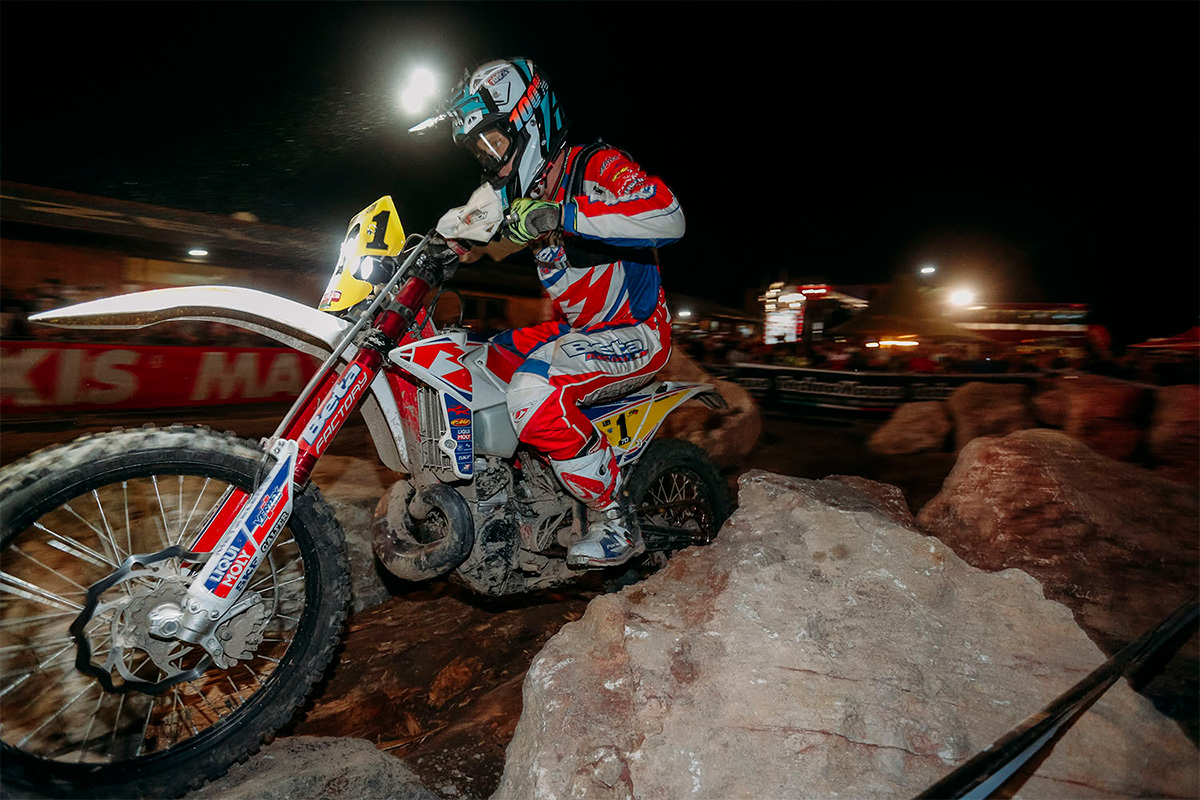 Holcombe during Friday Nights Prologue. Photo: Future7Media
"I can‰Ûªt say that I‰Ûªm not disappointed I wasn‰Ûªt able to get the win here because I really am," Holcombe said. "Crashing in the first motocross race lost me a lot of time.

"It was difficult to get out of the start gate like the 450s but falling in that first race was just a frustrating way to begin the event. The last two races went ok, I just did the best I could and tried to put myself in as good a position as possible ahead of the enduro special tests, which I knew would suit me better. I felt like I rode consistently in the enduro test, and made back a lot of the time that I‰Ûªd lost in the motocross races. I felt good going into the final extreme tests. But I made two stupid mistakes that cost me some time. They were my mistakes - I think I pushed a little bit too hard wanting to get ahead and take the win and the team‰Ûªs home round of the series.

"I‰Ûªm really pleased that I pushed for the win, and that my speed was good. I only lost two points in the EnduroGP championship, and extended my lead in the Enduro 3 championship. Without those two crashes I feel the win would have been mine, but it can happen in racing. I‰Ûªm really motivated going into the final three rounds of the series now, it‰Ûªs game on for the championship.‰Û 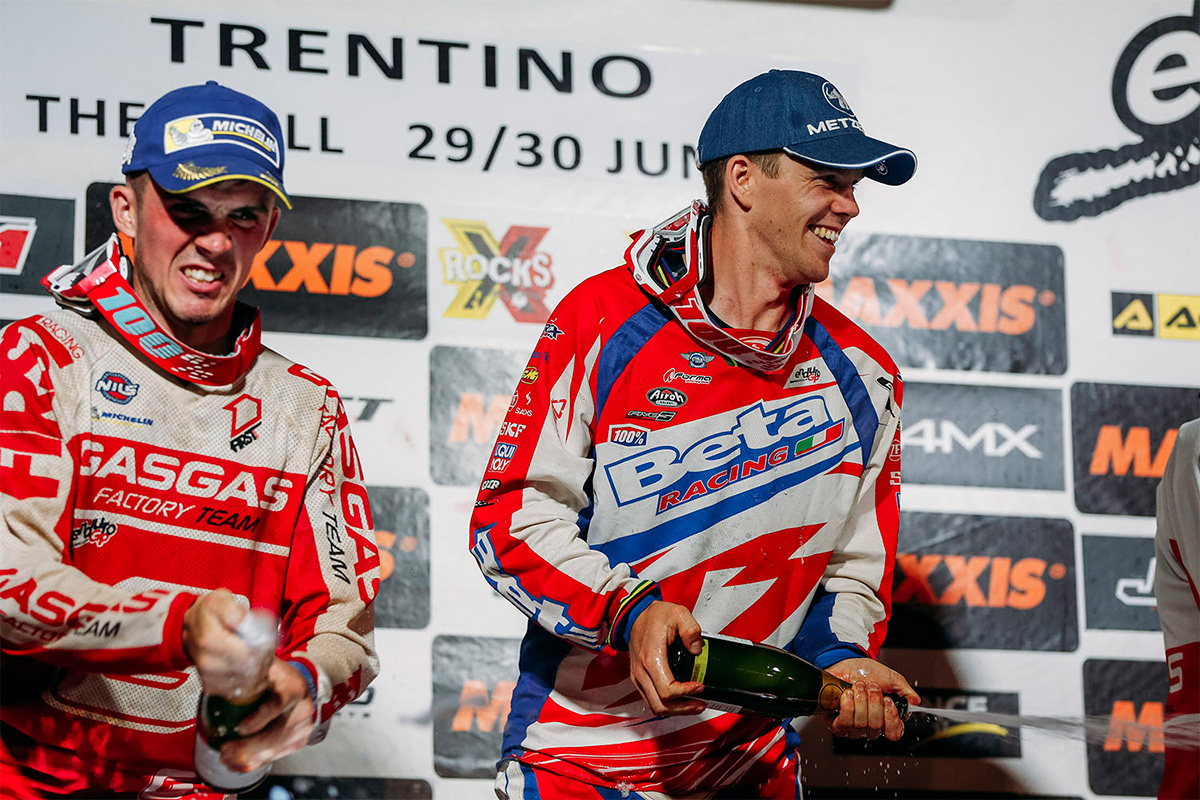