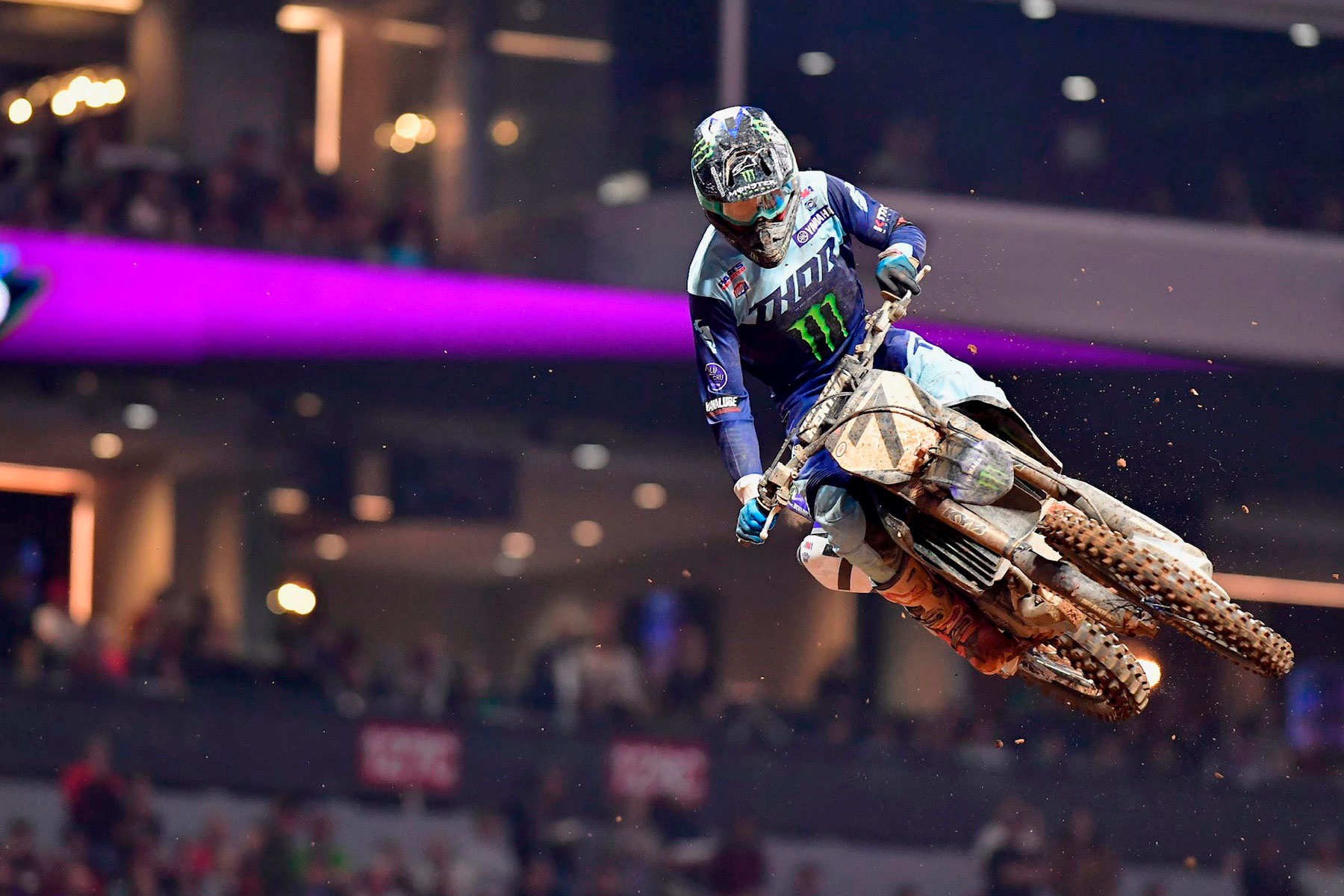 As the Monster Energy AMA Supercross series hit the halfway mark Saturday night at the Mercedes-Benz Stadium in Atlanta, Georgia, rookie Aaron Plessinger crossed the line in fifth for a career-best finish in the 450SX class.

With Justin Barcia absent this weekend recovering from a training crash, Plessinger was the lone representative for the Monster Energy Yamaha Factory Racing Team. The 2018 250SX West and 250MX Champion represented the team well and continues to show progress each weekend.

During the week between races, Plessinger has spent a lot of time working on starts and his intensity level. That proved to pay off. He had a decent start in his heat, ran a solid race and was able to capitalize off of other rider errors to finish fifth. In the main event, Plessinger got off to an even better start in fourth and held onto that spot until a mistake had him down in the sand section of a very unforgiving track. The 23-year-old quickly remounted and was able to hold onto fifth, his best finish to date in the premier class.

"Atlanta supercross was pretty awesome!" Plessinger enthused. "I was struggling in the first practices a little bit, but we made a little shock change and it was definitely for the better. I qualified thirteenth and went into the heat race with a pretty good gate pick. I came out pretty bad on the start, but I made it work and was able to come back to fifth. Then the main event, I lined up in a pretty good spot and yanked a really good start. I was running fourth for a while and crashed right in the sand, then got up in fifth and stayed there. We made a lot of steps in the right direction. I‰Ûªm really, really excited about tonight and looking forward to Daytona next weekend!‰Û 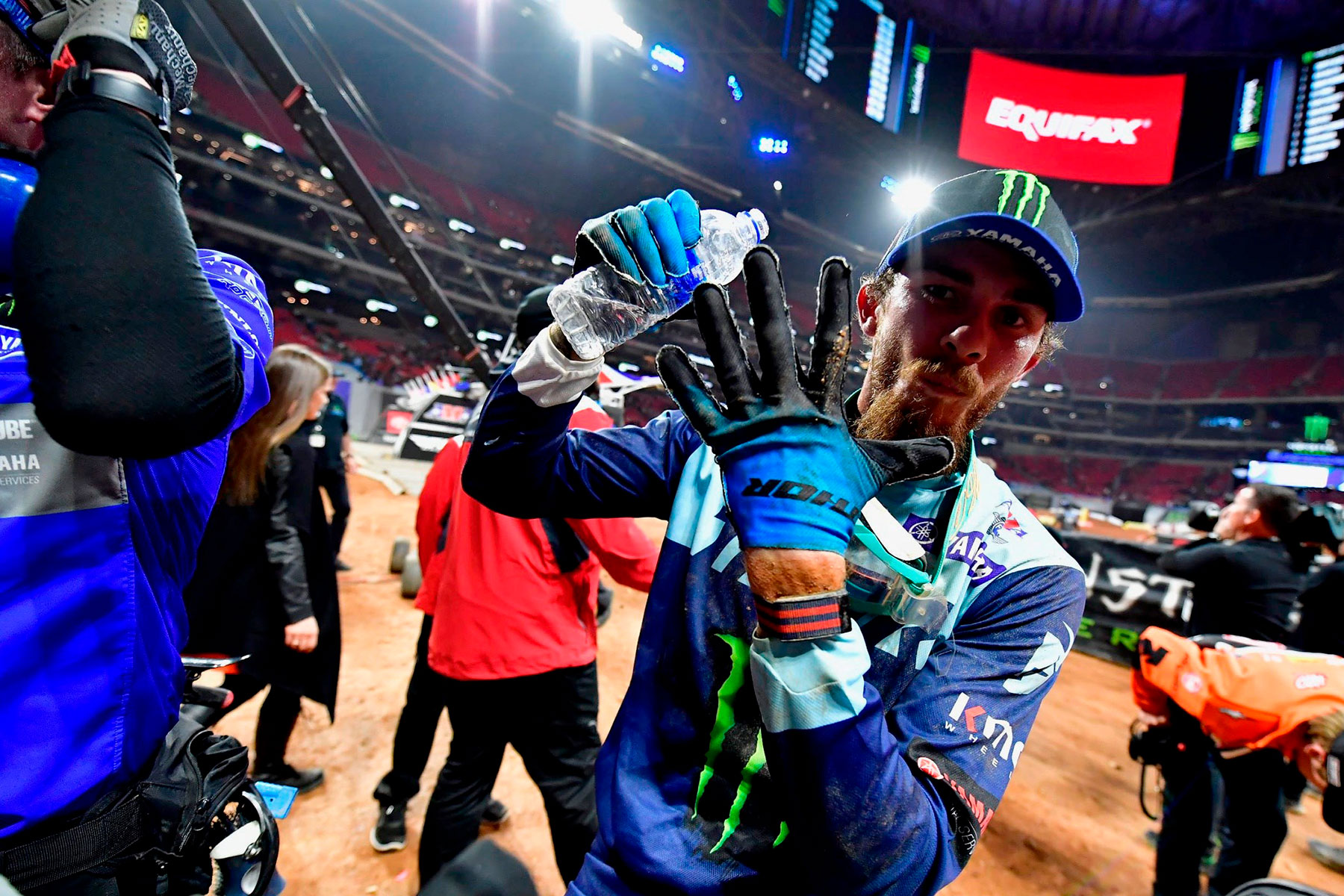