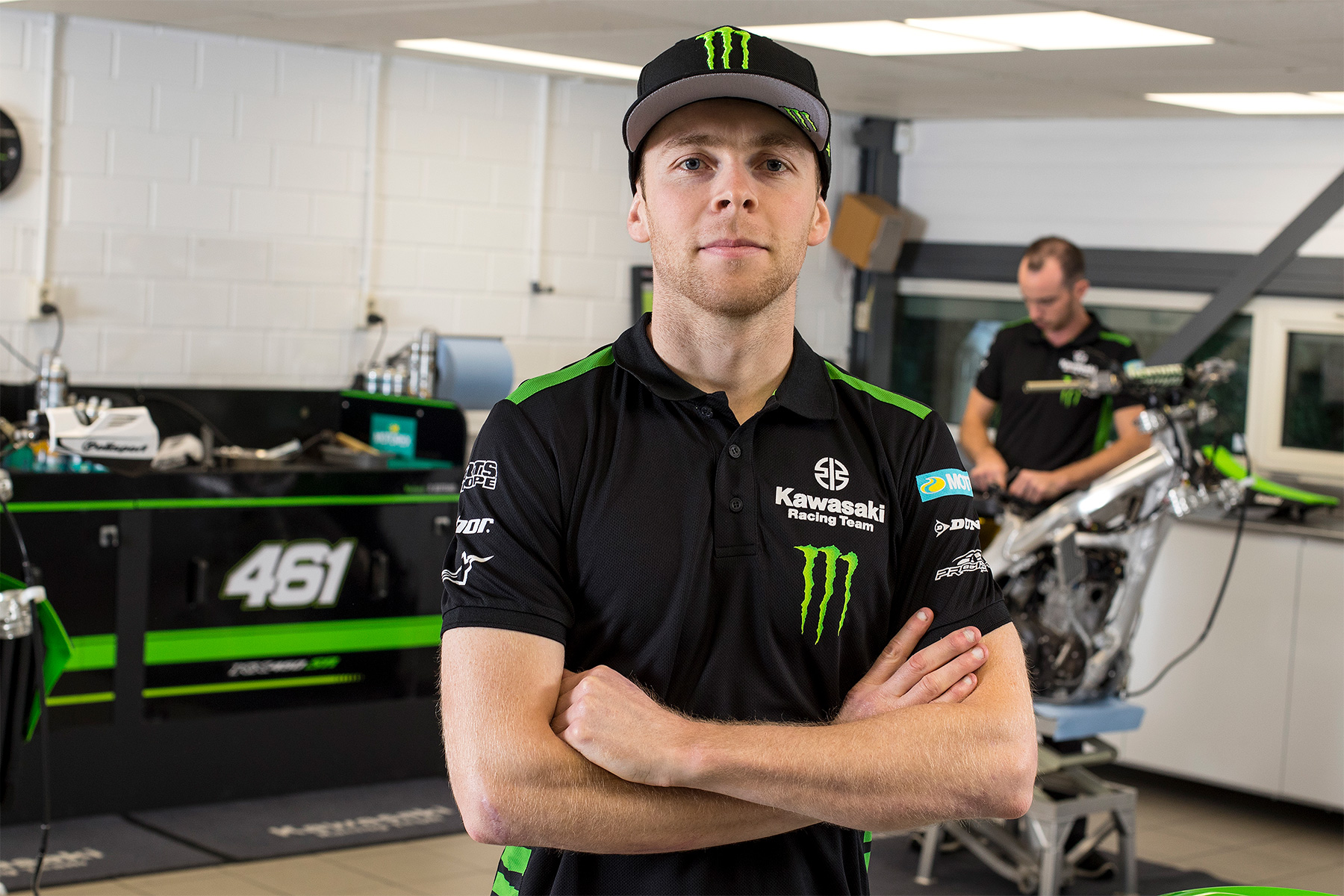 The Monster Energy Kawasaki Racing Team has announced that Romain Febvre has joined the squad on a multiple year deal for the FIM MXGP Motocross World Championship.

Next season KRT will line up two of the most successful and experienced riders in the series as the Frenchman joins ClÌ©ment Desalle to compete on the KX450 Kawasaki, one of the outstanding models in the paddock which has achieved podium results and victories with the Belgian rider every year since 2016. Both ClÌ©ment and Romain had a tough season this year due to injuries but they remain two of the fastest riders in the highly-competitive MXGP class.

Crowned world champion in 2015 during his rookie season Febvre, who will turn 28 in December, has raced to podium results every year since he joined the MXGP category; despite missing a third of the 2018 season due to injuries he claimed five GP podiums with a double-victory in the Czech Republic, won four motos, took four pole-positions, led ninety laps of racing and posted the fastest lap five times. With his long racing experience he will form a perfect twin-spearhead alongside Desalle; the Belgian will enter his fifth season with the team and has formed a perfect relationship with both the bike and the team staff who are more excited than ever to start working with both riders. Clement has now recovered from his injury and will start testing soon, while Romain still needs to wait a few more weeks to recover from the broken leg he sustained during the Swedish round of the World Championship when he was racing for another podium result.

"We turn to a new page but the book is still open and there is a new adventure on the horizon!" Febvre said.

"I‰Ûªm very happy with this choice; it‰Ûªs never easy to change after five years on the same team but I‰Ûªm sure this is the best moment to do it. My injury late this season will delay my first days with the team, but I will be even more motivated later this winter when I can get back on a bike again! Everyone in the team is highly motivated and I‰Ûªm impatient to be with them and on the bike.

"As far as my injury is concerned it‰Ûªs taking a long time of course but everything is going as planned by the medical staff; I will soon have the first examination six weeks after surgery; we‰Ûªll see how it is with the femur and we‰Ûªll be able to make our plans for the rehabilitation. I will take a longer winter break than usual but patience is the only option and I don‰Ûªt want to endanger any stage so I will be able to start testing in good conditions and to open this new chapter of my career on a good basis. The team is 100% behind me; they have a strong experience of racing and I‰Ûªm sure we‰Ûªll achieve great things together.‰Û 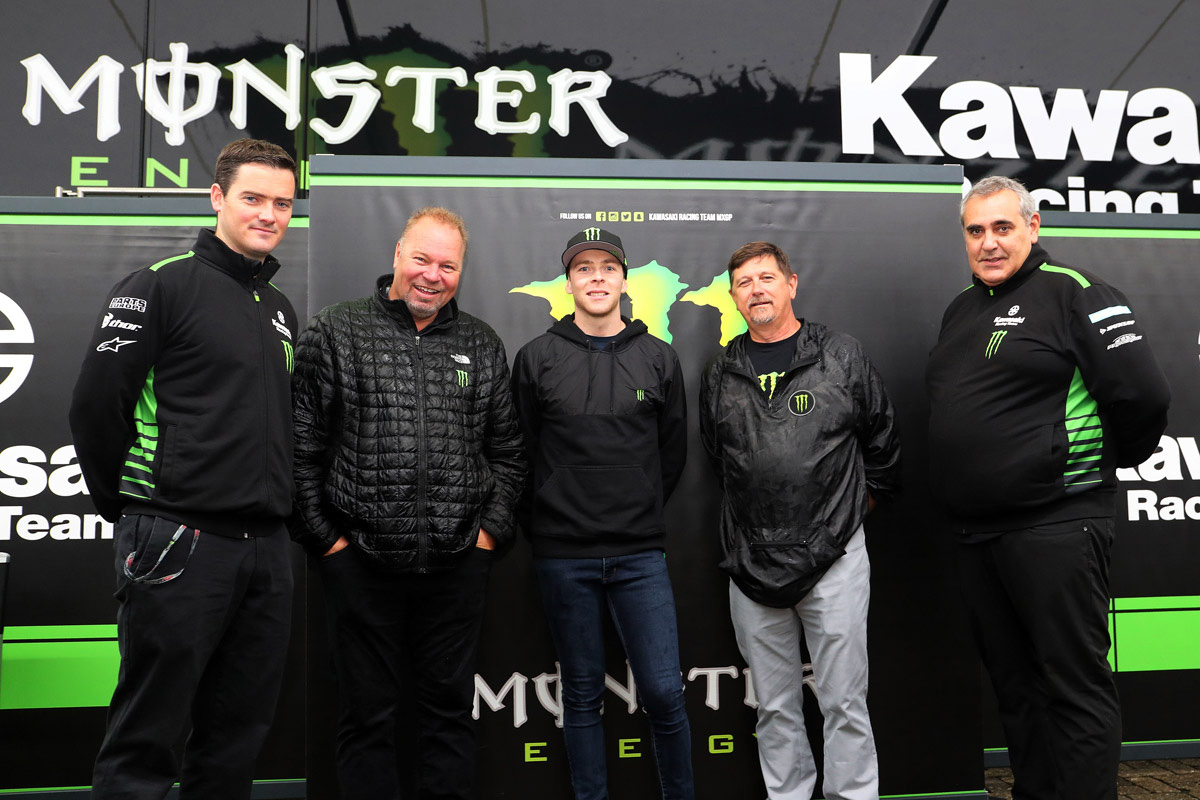