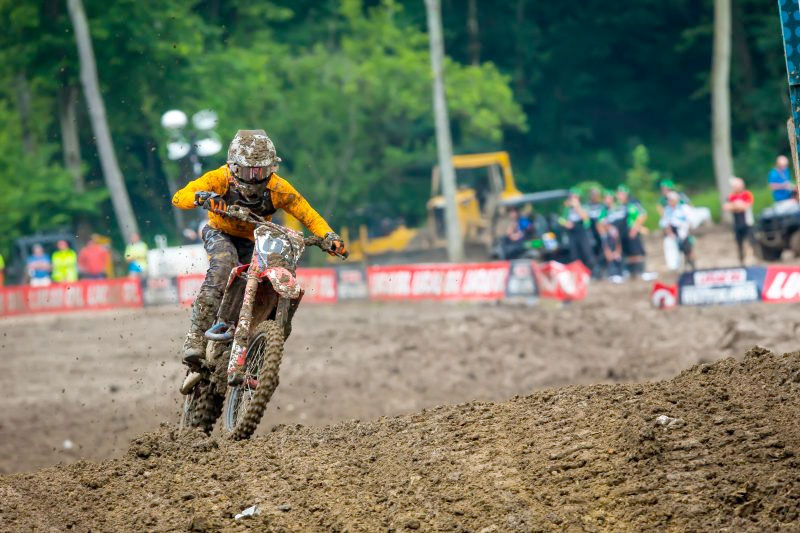 After suffering a serious arm injury during the supercross season Roczen entered the motocross season with lower expectations but was happy to have improved all year to end third in the 450cc class.
The AMA Pro Motocross Championship came to an exciting close for Team Honda HRC at Indiana‰Ûªs Ironman MX, as Ken Roczen rode to another strong second-place finish with 3-2 marks and was named 2018 Sportsman of the Year.

Over the course of his comeback season following a serious arm injury sustained in the supercross season, Roczen earned six podium finishes, including two moto victories, as well as four additional top-five results, putting him third in the final points standings. 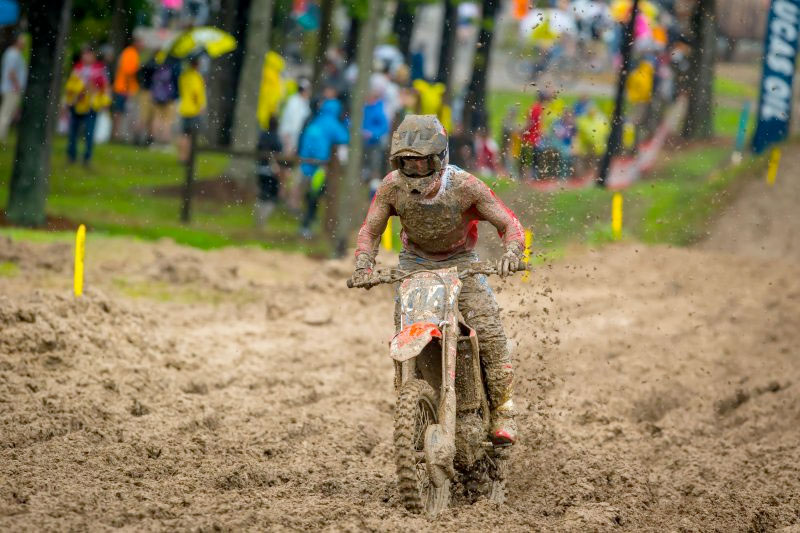 Roczen went 3-2 in the final round to end the season on the podium.
When the gate fell for moto one, Roczen got off to a seventh-place start, quickly moving into sixth on the first lap. He advanced one more spot and was right on the rear wheel of third when he fell back after removing his goggles; a few laps later, the German made a quick pit stop in the mechanics‰Ûª area for a replacement set. With clear vision and 14 minutes remaining, Roczen mounted a charge for fourth, making the pass on lap seven. He continued his push, moving into the final podium position before the checkered flag.

In the final moto of the year, Roczen rocketed his CRF450R down the sludge-covered start straight, coming around the first turn in third, then moved into second a few turns later. For the entire 30-minute-plus-two-lap race, he played cat-and-mouse with the leader but was never able to close in enough to make a pass, ultimately crossing the finish line in second.

‰ÛÏThis season was tough, but great. Nobody really sees the struggle during the week," Roczen said. "To throw myself into this season with very little track time or testing and not even be sure I could really race, to how things progressed, especially the second half of the season, was great. I finished on the podium a bunch and got third overall in the championship, which was the goal coming into this weekend. It‰Ûªs really good to finish this season healthy and strong, which is what the plan was for this year, and to get some racing under my belt.‰Û 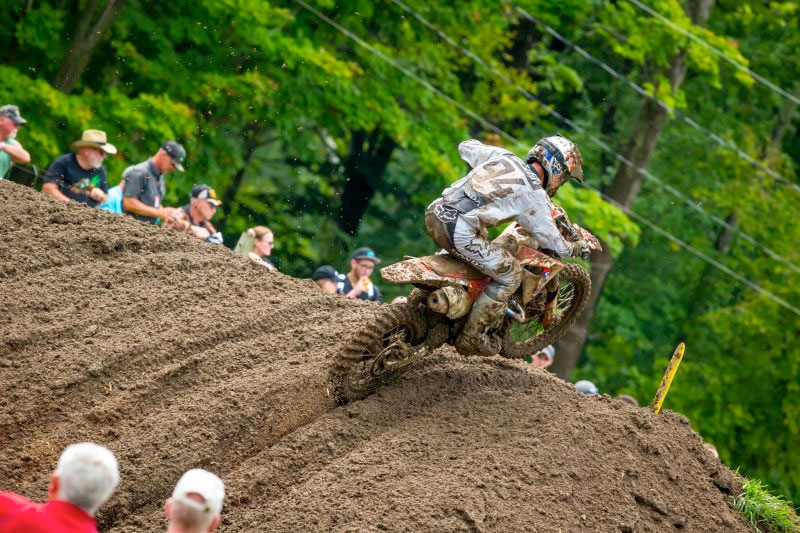 Roczen's next mission is the Motocross of Nations, before he switches back into supercross mode.
Team Manager, Erik Kehoe, was happy with Roczen's progress through the season.

‰ÛÏThis whole season was a confidence builder for next year," Kehoe explained. "Remembering back to where Ken started this season at Hangtown, to where we‰Ûªre at now is huge, making this season a complete success and definitely something we can build on for 2019. We learned a lot, which is always the main goal. Ken is such a fierce competitor that he wants to win all the time, but sometimes it takes being smart, which I think is the biggest takeaway. He‰Ûªs gained so much patience in his riding.‰Û 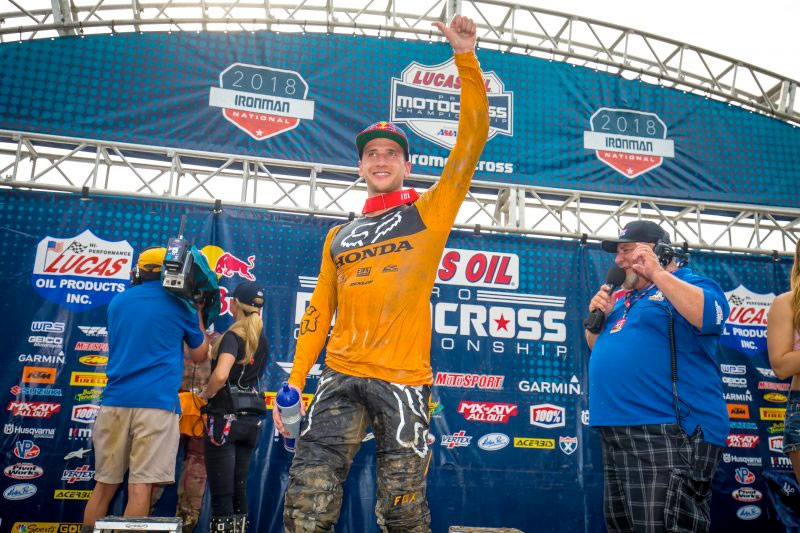