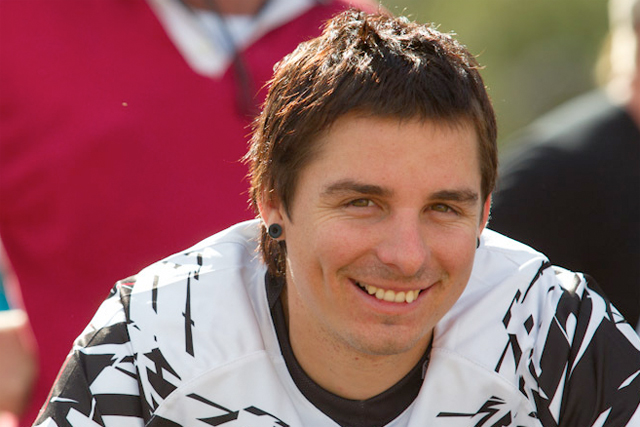 A meeting on Saturday 4 January between the promoting clubs and Motorcycling Queensland reached a clear agreement that this year‰Ûªs Sunshine State Motocross Series is going ahead.

The series will see a number of changes that are all aimed at reducing the overall cost to riders and bringing riders back to the race track in a series that has seen participation drop over recent years.

While the 2014 Sunshine State Motocross Series will be managed by Motorcycling Queensland, the series will see a new coordinator being appointed with former national motocross and supercross racer Robbie Marshall taking up the role fresh off the back of his successful Queensland Supercross Championship ran at the end of December 2013.

"The opportunity actually came up when I had a phone call from Lindsay Granger at Motorcycling QLD." Marshall told fullnoise.com.au when we contacted about the news this evening.

"It didn't take me long to think about it, I love our sport and after running the Qld Supercross Championship, I really enjoyed it and wanted to do more of this kind of work.

"I was quick to say yes and get involved straight away!" Marshall added.

At this stage, I'm just looking forward to seeing the series go ahead. After hearing that it wasn't going to happen I found it hard to believe and knew that something would have to be done!

"We have a few things we are trying to tweak and change to make the series better for everyone (which is a hard task) but I'm just really looking forward to working with MQ more and trying to better our sport in general," he concluded.

Other changes for 2014 will see the series move over to using, MYLAPS timing equipment and timing with prices for riders dropping by at least $5 per rider per round.

Riders will be able to choose to get their electronic results using a rented transponder (as they did in previous years) or they can choose to buy their own transponder and MYLAPS subscription. Details of these arrangements are available on the MQ website [Electronic Timing] and will be in the Supplementary Regulations.

MQ will be providing the Race Secretarial services for all rounds and the fee for this service has also dropped by $5 per rider per round.

This year‰Ûªs entry fees will be $10 cheaper per round than the 2013 series. MQ will be providing at least the same assistance to riders and clubs that the Race Secretaries have provided previously.

The six round series will go ahead on the following dates, which are already in the MQ calendar with venues for each round to be confirmed within a week