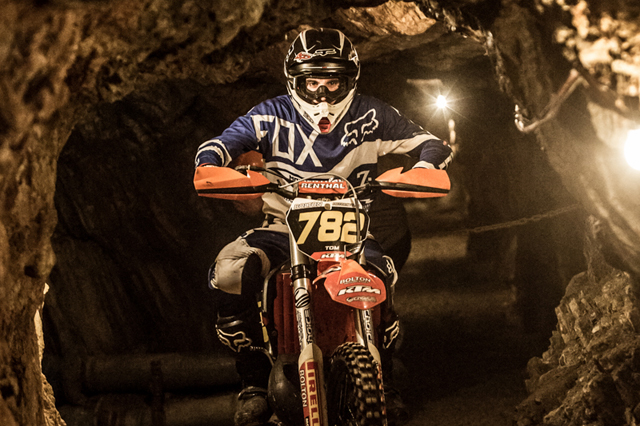 Filming for what is turning out to be one of Australia's most anticipated moto films, RIDE, is well underway.

Ride is a film being produced by Fourohfour, set to show case Australia's best Off-Road racers, from the well know riders of the likes of Toby Price international rider Matthew Phillps, current Australian Off Road Championship leader Daniel Milner and Australia's world champion female contender Jessica Gardiner as well as some of Australia's up coming talent of the likes of Daniel Sanders and Tom Mason.

FourOhFour are the creative company that is merging some of Australia's most iconic and best riding locations, with some of the countries best Off-Road racers to create what is set to be a film that is not to be missed when it is released in December this year.

The creative team behind the film have been overwhelmed by the incredible response the project has has generated thus far and are excited to be showcasing the great disipline of Off-Road racing and riding to motorcycle enthusiasts.

‰ÛÏWe have received some great support from both individuals and companies wanting to be a part of this huge project, and share our passion for showcasing this great sport,‰Û