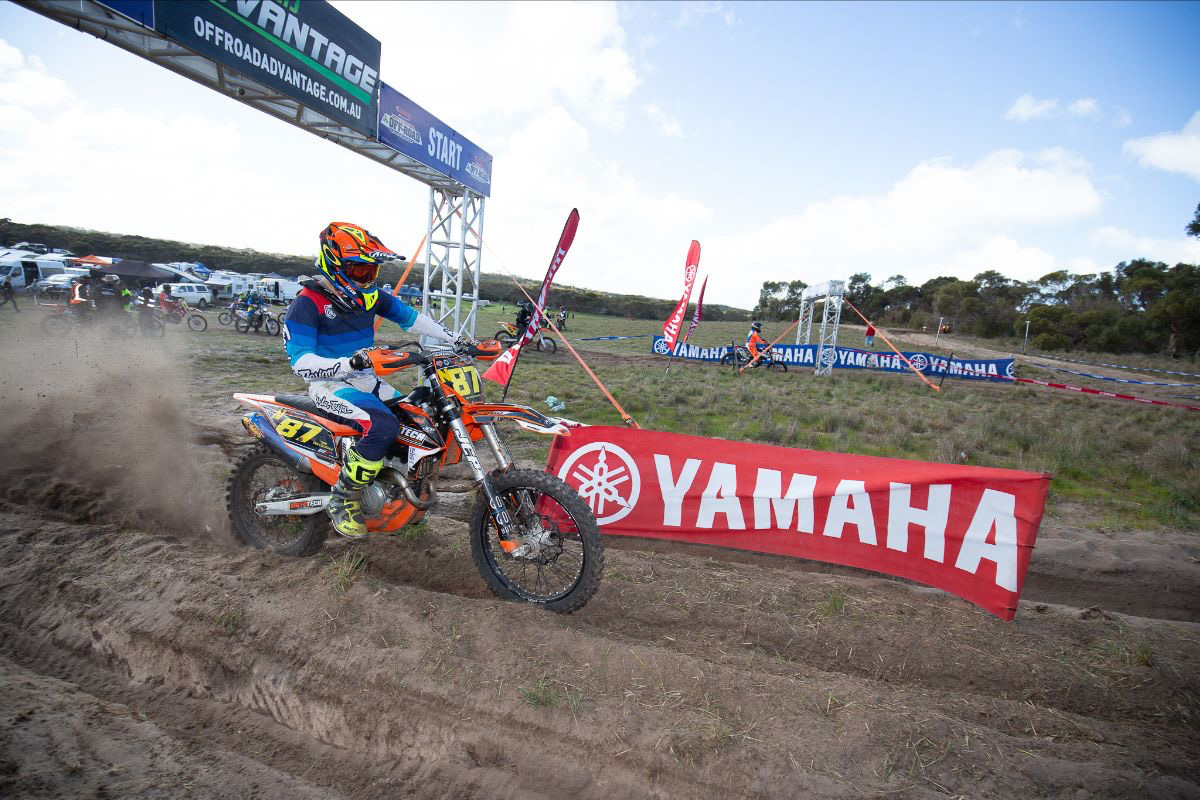 They were on fire yesterday on the bLU cRU test, tackling plenty of obstacles to challenge and develop their skill base.

After five laps, Round 9 featured the same class victors as Round 8, with Sam Pretscherer, Riley McGillivray and Billy Hargy in their respective J4, J3 and J2 classes.

J4
Backing it up after an enormously successful Round 8 yesterday here in Coonaplyn, South Australia, Pretscherer comfortably took out the J4 class win today with a total time of 52:53.633. Riding into second place was Zak Crafter, with a total time of 54:55.161. The third and final podium position for Round 9 was taken out by Mackenzie Johnson (Motocity Yamaha), who slid back a position today after an impressive battle yesterday. Johnson clocked in a total time of 55:54.494.

‰ÛÏToday was really good and the competition was super strong. Mackenzie was two seconds off me at one point so it was a good tough race,‰Û 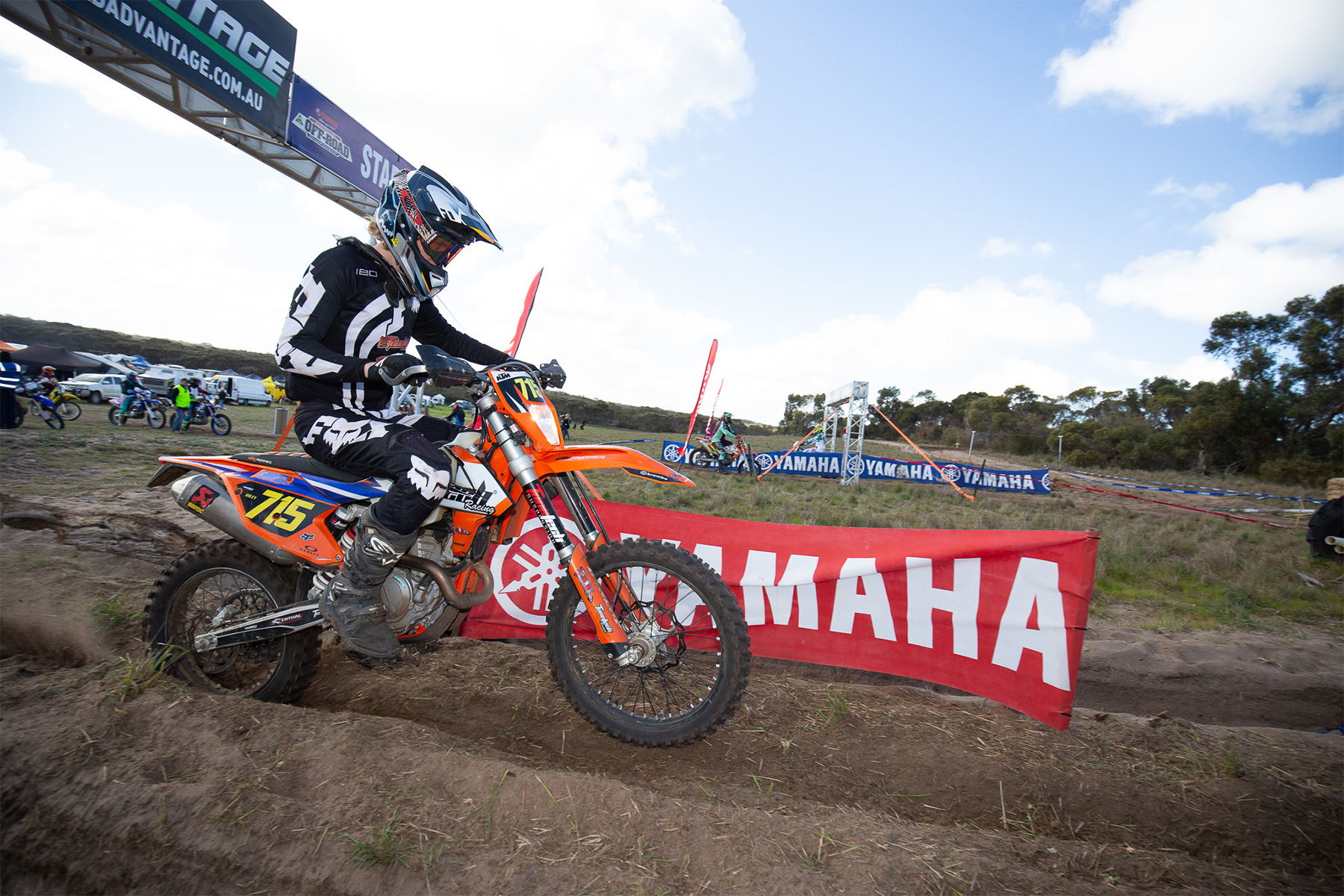 Third place today was won by Taj Gow-Smith, who crossed the finish line with a total time of 57:39.284.

‰ÛÏI had an awesome day but struggled a fair bit. Kodi pushed me real hard all day so I had to work even harder to win the class,‰Û 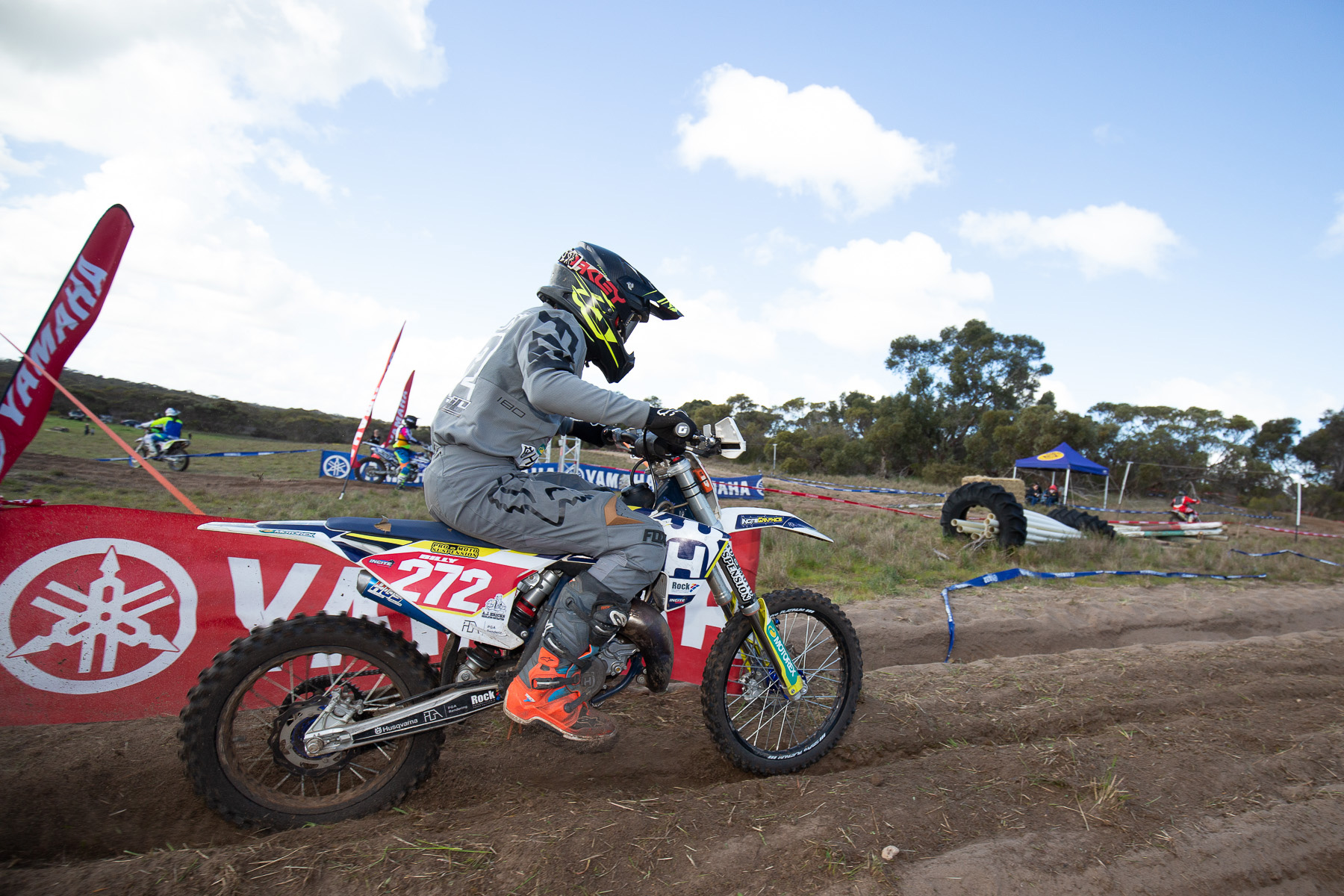