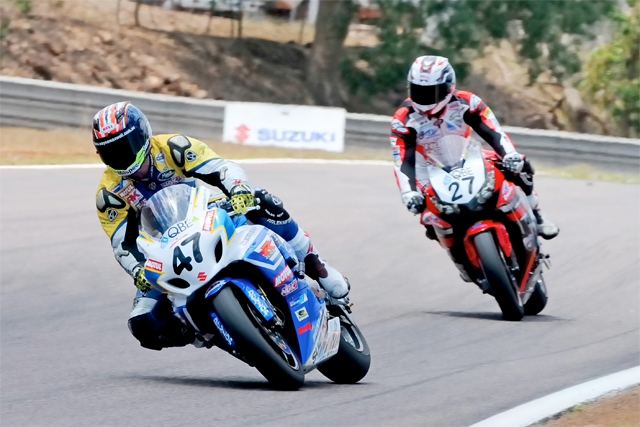 A weekend of intense battles, fierce rivalry and explosive action is expected when the final round of the 2013 QBE Australian Superbike Championship converges on Phillip Island International Raceway on October 5-6.

Maxwell, who is aiming for his maiden Superbike crown after nine years in the premier class, said he felt everything had fallen into place in his move to Suzuki.

‰ÛÏI have been racing the Superbike class for nine years and finished runner-up quite a few times, so it is definitely time for me to take the title,‰Û 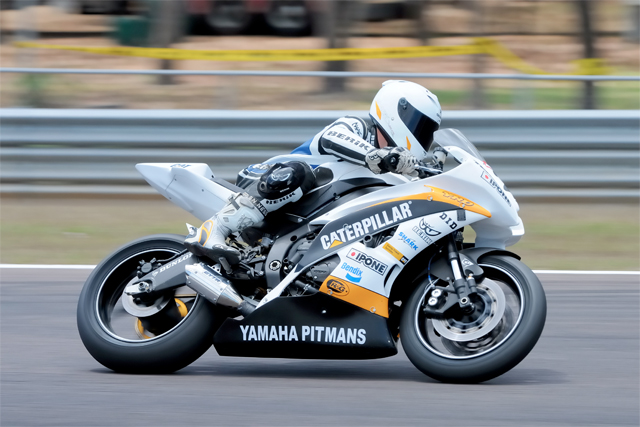 Daniel Falzon leads the Superstock class by just 20 points - Credit: Supplied
Morris was the dominant force at Round 4 and 5 of the championship, winning all four races across the weekend. Falzon returned serve at Round 6 in Darwin and took a clean sweep of the Supersport proceedings.

‰ÛÏI am feeling reasonably confident going in with a 20 point advantage but I know it wont be easy, an off in either race could see me lose the championship‰Û