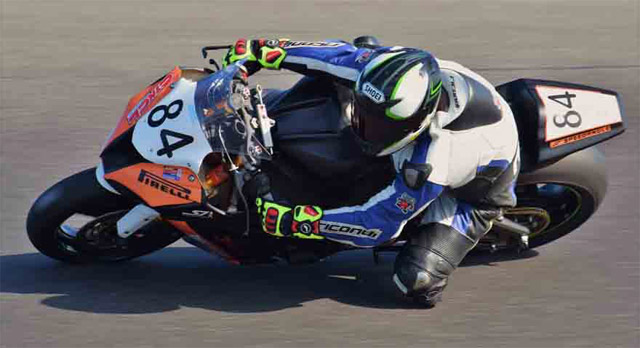 Moe motorcycle rider Nathan Jones managed to hold onto his lead in the Superbike class by six points over his brother Tyson Jones as he finished second overall in the second round of the 2016 Motul Pirelli Victorian Road Racing Championships at the Phillip Island Grand Prix Circuit last weekend, August 27-28.

Nathan is still leading the coveted Superbike class after finishing third in Race 1, fifth in Race 2, and second in Race 3 to claim second-place for the weekend with two rounds to go in the state‰Ûªs premier road racing competition.

‰ÛÏIt was really good to get back there at Phillip Island on the weekend. There was a lot of wet weather for practice on Friday. The weather cleared up and got better every day,‰Û