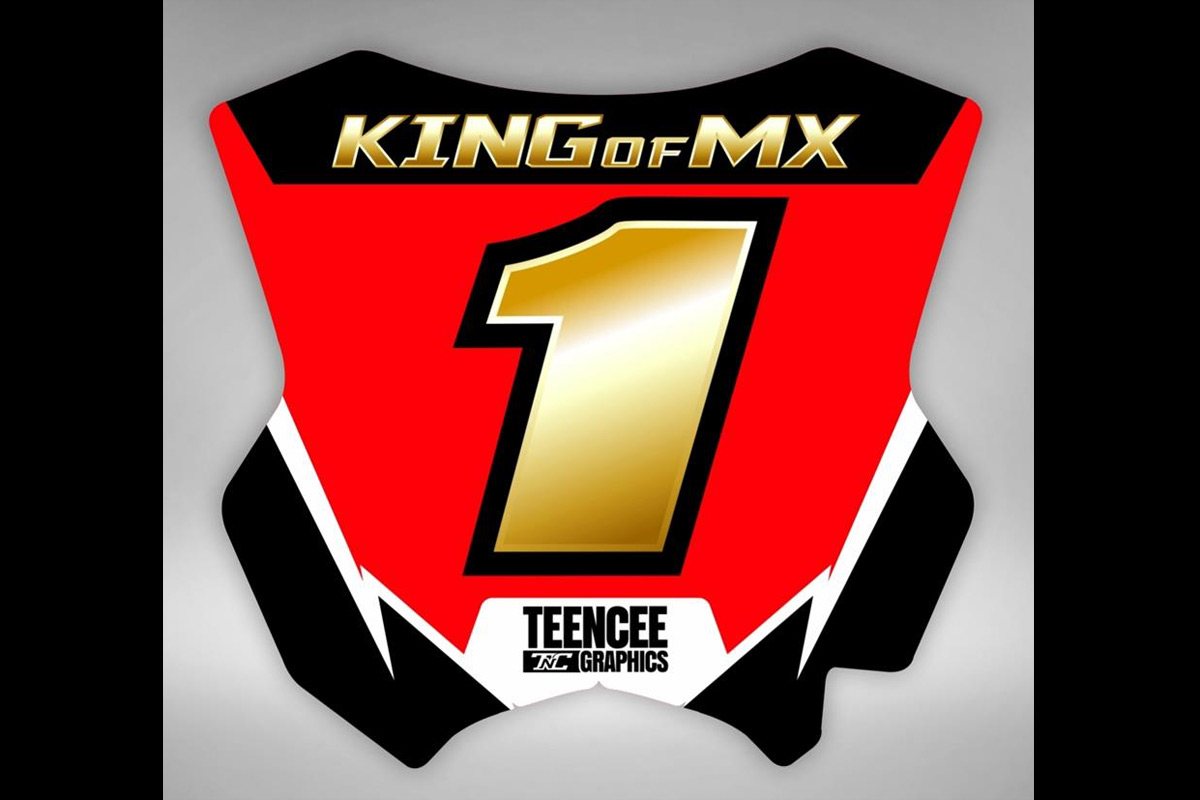 Taking on board feedback from racers around the state, Motorcycling NSW has confirmed that rules have been updated to allow those crowned as NSW State Champions at the Bikebiz King of MX to use gold numbers throughout their reign as State Champions!

This is in addition to the existing right of NSW State Champions to run number 1 on their bike at MNSW events in most championship classes.

"Being the champion of NSW for any given class is an achievement worth recognising for longer than just one race meeting," said MNSW CEO Dave Cooke. "Talking with riders at race meets around the state, it was made clear that we needed to do more than just crown our champions, so we listened, discussed and agreed that allowing our champions to run gold numbers at events would be fitting."

This change now allows all NSW State Champions of each class to be recognised as the State Champion (so long as they are once again racing in that class), regardless of the rider's choice of number or even their standing in other series they choose to compete in, so long as it doesn't conflict with the supp. reg's of the event they're racing.

With the last qualifier being held in Moree on May 19-20, this is the last chance to earn a 'Golden Ticket' to qualify for the final in Port Macquarie, so be sure to head to www.kingofmx.com for details on how to enter.

The King & Queen of MX feature races are the richest motocross races in Australia with both winners taking home $10,000 each.

Both classes will consist of the top senior racers from every applicable class, from the pros right through to the C-Graders and Vets, who will be in with a chance to take home the $10,000 prize in each race, and at only 10 minutes everyone has a chance at taking home the crown!

For the up and coming generation (under 16), the top riders of each class will be pitted against each other in their own sprint race to determine the Prince and Princess of MX.