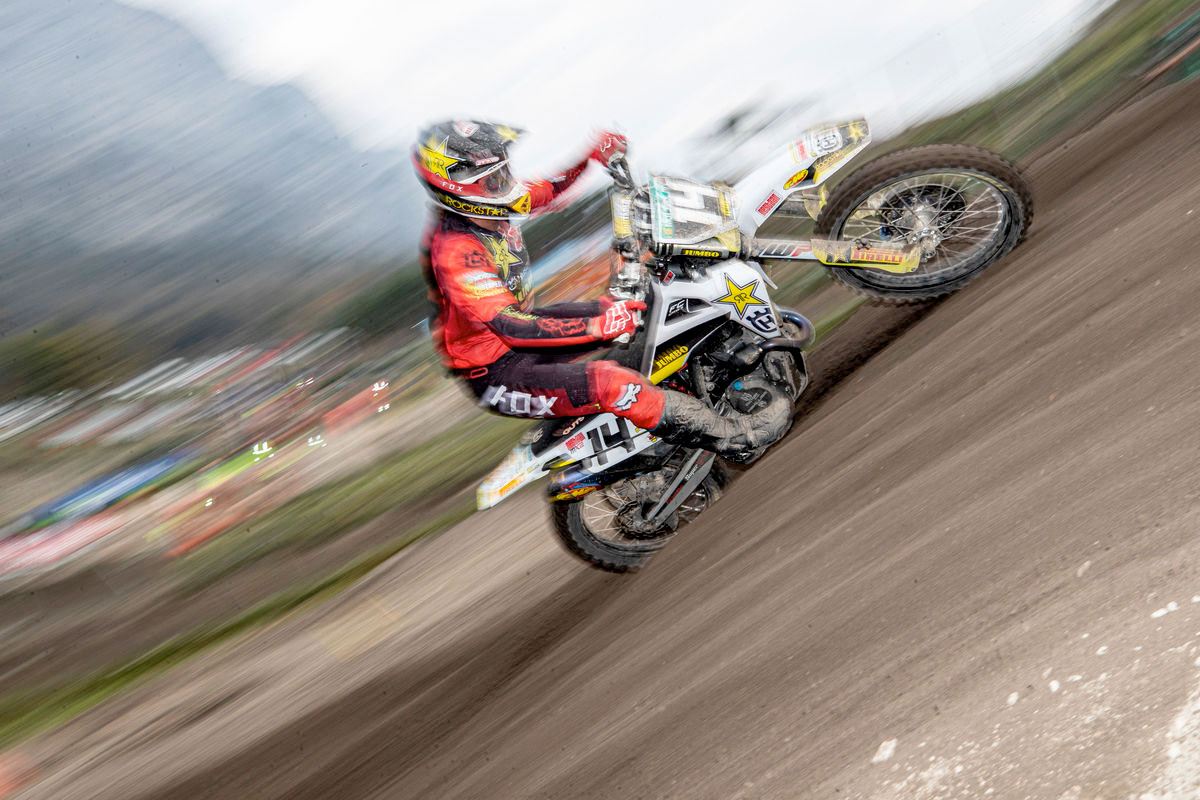 Photo: Ray Archer
Jed Beaton has claimed third overall in the MX2 class at MXGP round 17, the MXGP of Pietramurata in Italy.

A second-place finish in race one was followed up with a solid fourth in moto two, earning the Australian a well-deserved place on the final step of the podium, just one-point away from the eventual GP winner Jago Geerts.

Beaton enjoyed the hardpack riding surface, making a great start in moto one to emerge from the first turn inside the top five. Setting a blistering pace on the opening lap and then moved into second before giving chase to race leader Tom Vialle. Recording similar lap times to the soon-to-be-crowned 2020 MX2 World Champion, Jed went on to claim a solid runner-up finish. 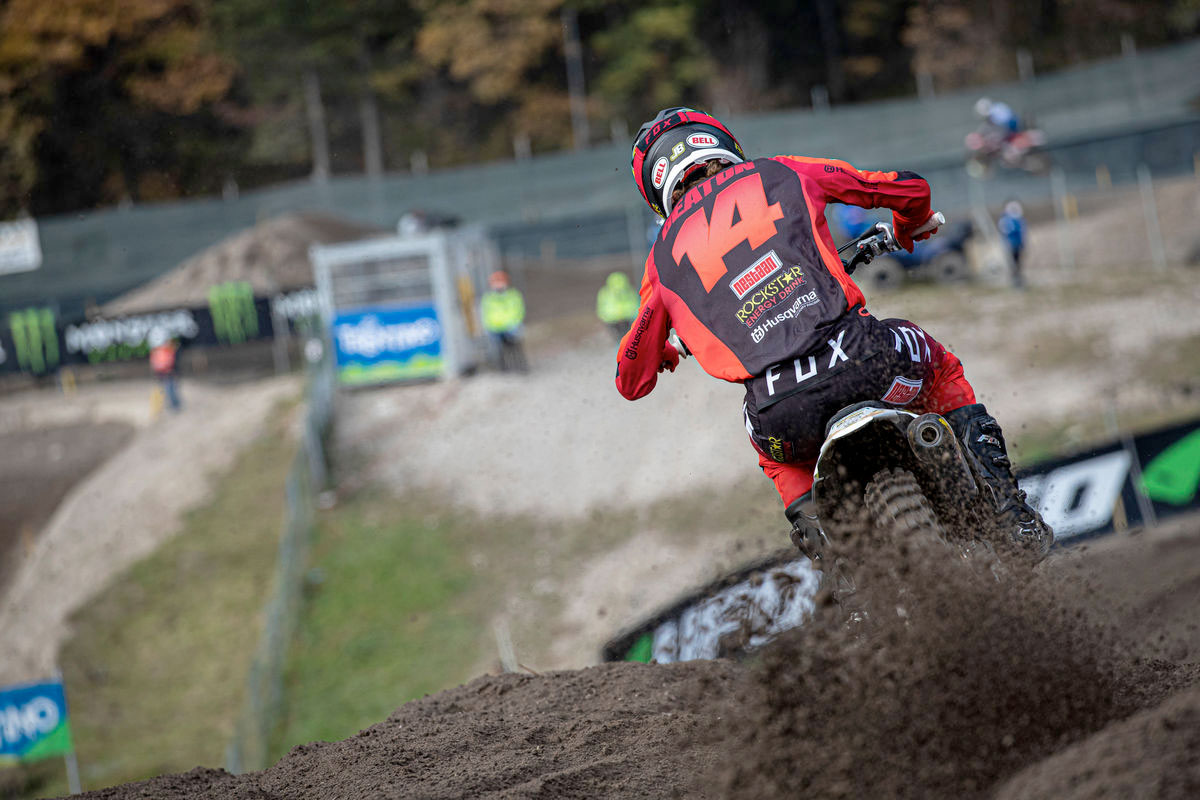 Photo: Ray Archer
Race two saw the Australian battling hard through the early laps. Knowing that a maiden MX2 GP win was a strong possibility, he charged from eighth to fourth within two laps. Desperately needing to make just one more pass for the overall win, Beaton gave his all, coming close to making a move for third on multiple occasions. Frustratingly, he ended the race in fourth to earn third overall. With one round remaining, Jed narrows the gap to third place in the championship standings to just 13 points.

‰ÛÏI gave everything I had in that second moto," Beaton explained. "I knew the overall was there and I just rode as hard as I could, but it wasn‰Ûªt to be. It‰Ûªs disappointing that I couldn‰Ûªt get it done but at the same time I‰Ûªm happy to be back on the podium. It‰Ûªs great for the team too. They‰Ûªve been working really hard and it‰Ûªs nice to pay them back with a solid result. One more round to go so I‰Ûªm looking to end the season with another podium.‰Û 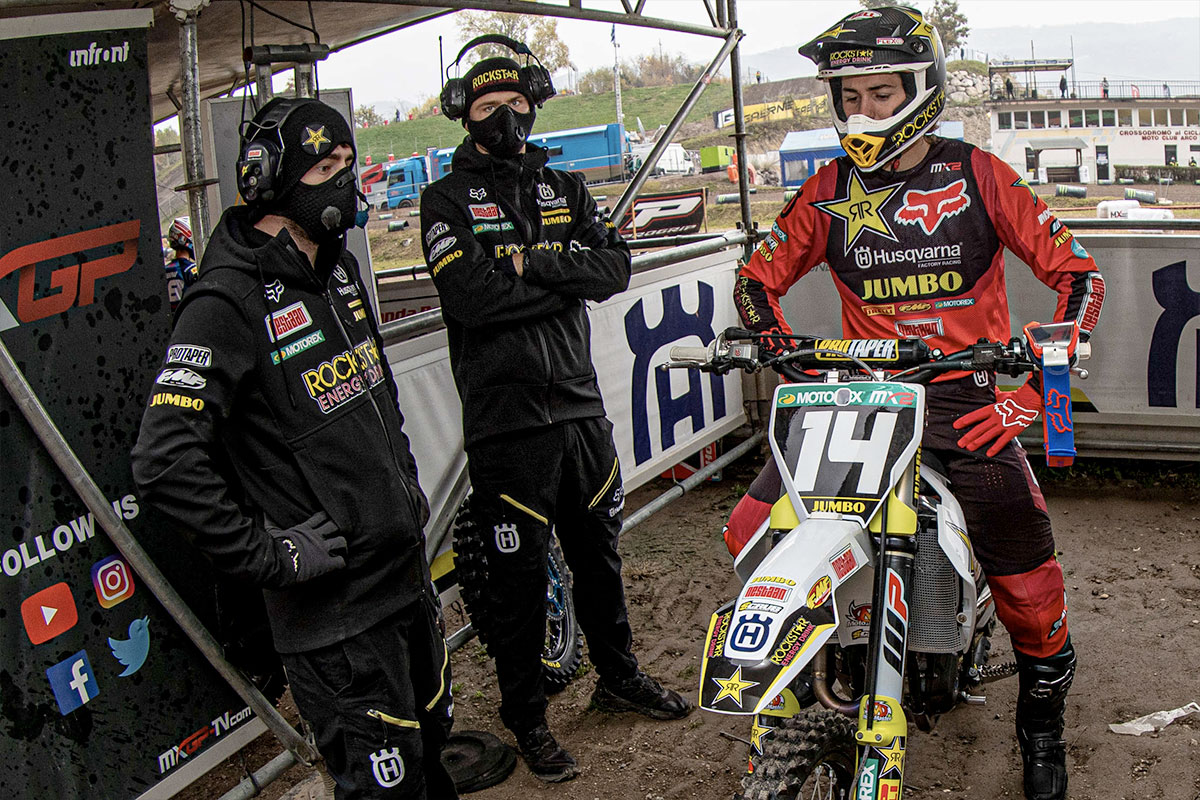