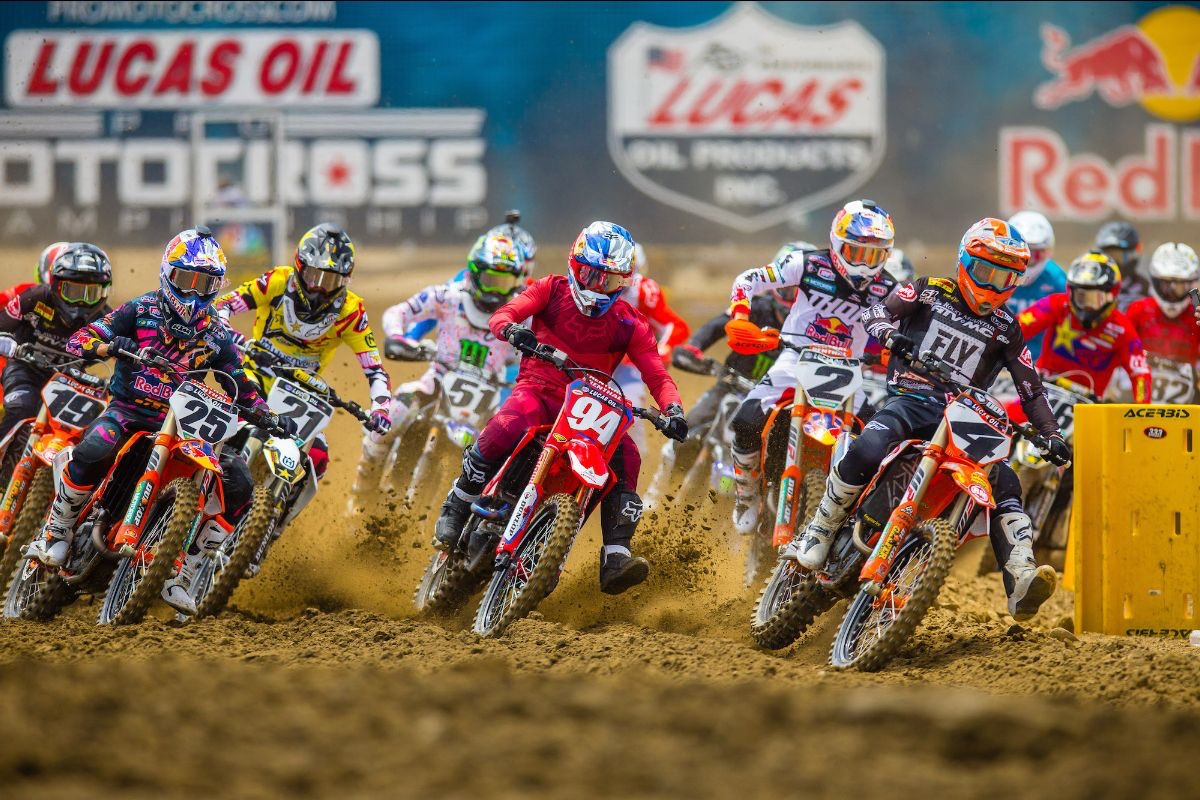 This summer will mark the seventh season USADA has been affiliated with the world‰Ûªs most prestigious off-road motorcycle racing series, overseeing the prohibited use of banned substances as it pertains to performance enhancement. The 2020 season begins on Saturday, May 16, with the longest running National in America, the Hangtown Motocross Classic, from Prairie City SVRA in Rancho Cordova, California.

‰ÛÏSince 2014 we have worked in close partnership with USADA to develop a comprehensive and effective anti-doping program that maintains the competitive integrity of the world‰Ûªs most prestigious motocross championship,‰Û 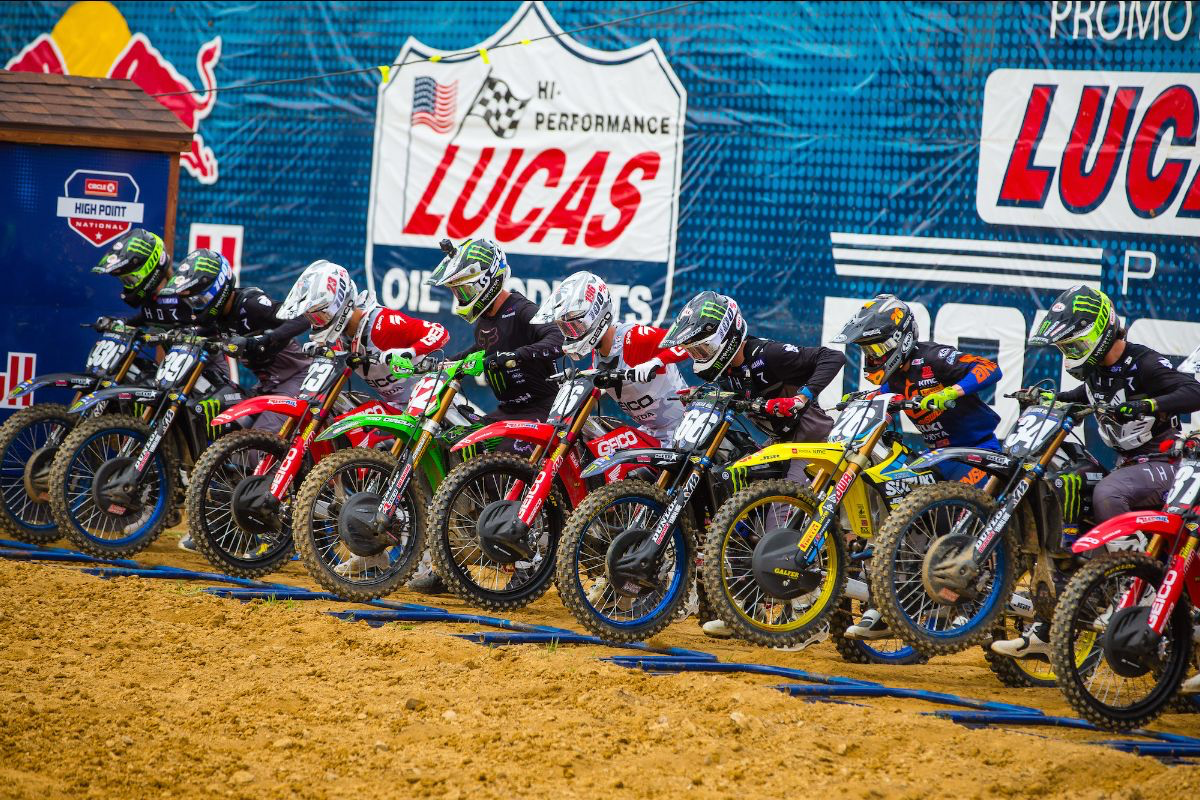 ‰ÛÏWe know that anti-doping is as important to our athletes and to the sport of motocross as any other major sport, and we‰Ûªve gone to great lengths to provide our riders and teams a program that addresses their needs,‰Û