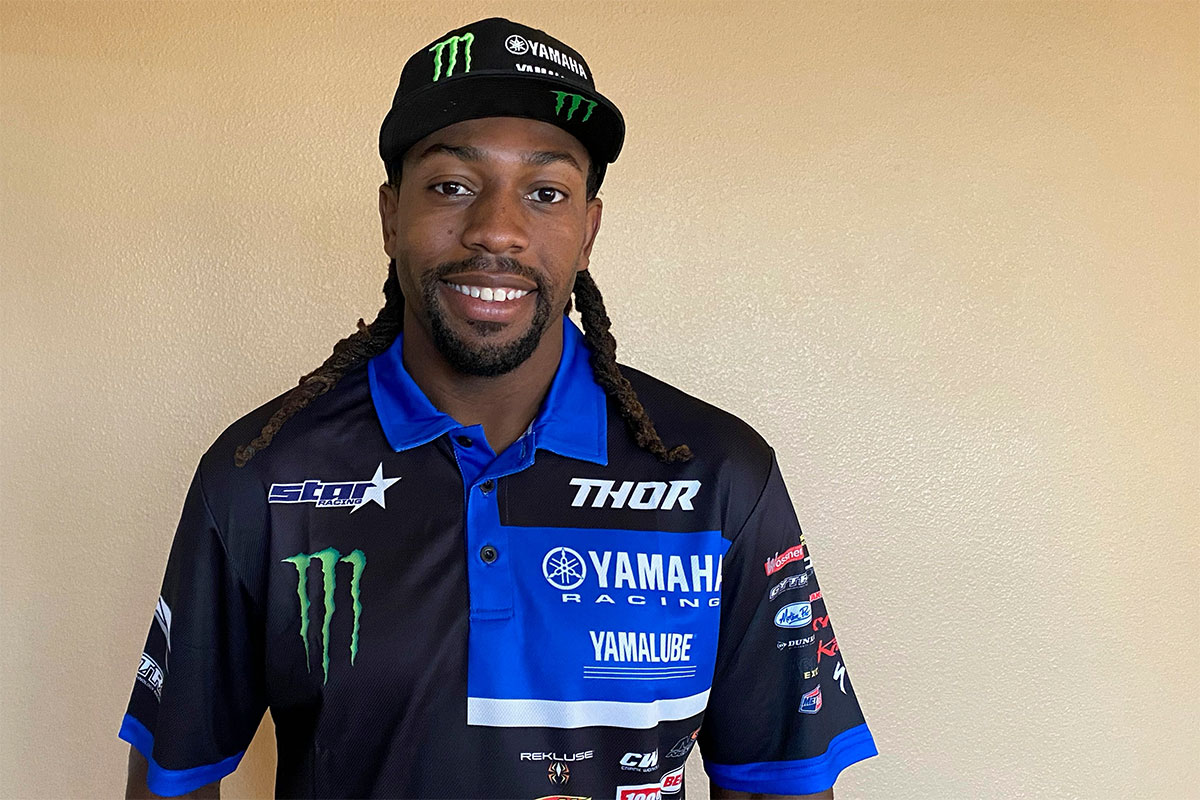 Stewart is fresh off his best season in the 450 class. The Florida rider really started hitting his stride in the seven-race run in Salt Lake City, finishing fourth at the season finale to end the year seventh in the standings. Stewart looks to build on that momentum next season with the Monster Energy Star Yamaha Racing team.

‰ÛÏI‰Ûªm really excited to join the team. I‰Ûªve known a lot of the guys before, when I was around the team back in 2011. Gareth Swanepoel is my trainer and he works with their guys, plus I have a few buddies there. So, it isn‰Ûªt a big change for me. It just kind of adds another piece to the puzzle," Stewart said.

‰ÛÏI‰Ûªm definitely happy. The team has had a lot of success and has dominated the 250 class. They have a phenomenal setup and to be a part of their first year in the 450 class, it makes it more exciting for all of us. I feel like we have some good heavy hitters. Myself, Dylan Ferrandis, and Aaron Plessinger, every single one of us has won a 250 title. It should be a really good year. It‰Ûªs only Supercross right now, but hopefully it goes well, and we can turn it into something in the future.

Jeremy Coker - Monster Energy Star Yamaha Racing 450 Team Manager added, "Adding Malcolm to our already great line up excites me that much more for this upcoming season. He is an amazing rider, especially when it comes to the whoops. I can't wait to see him on the track."