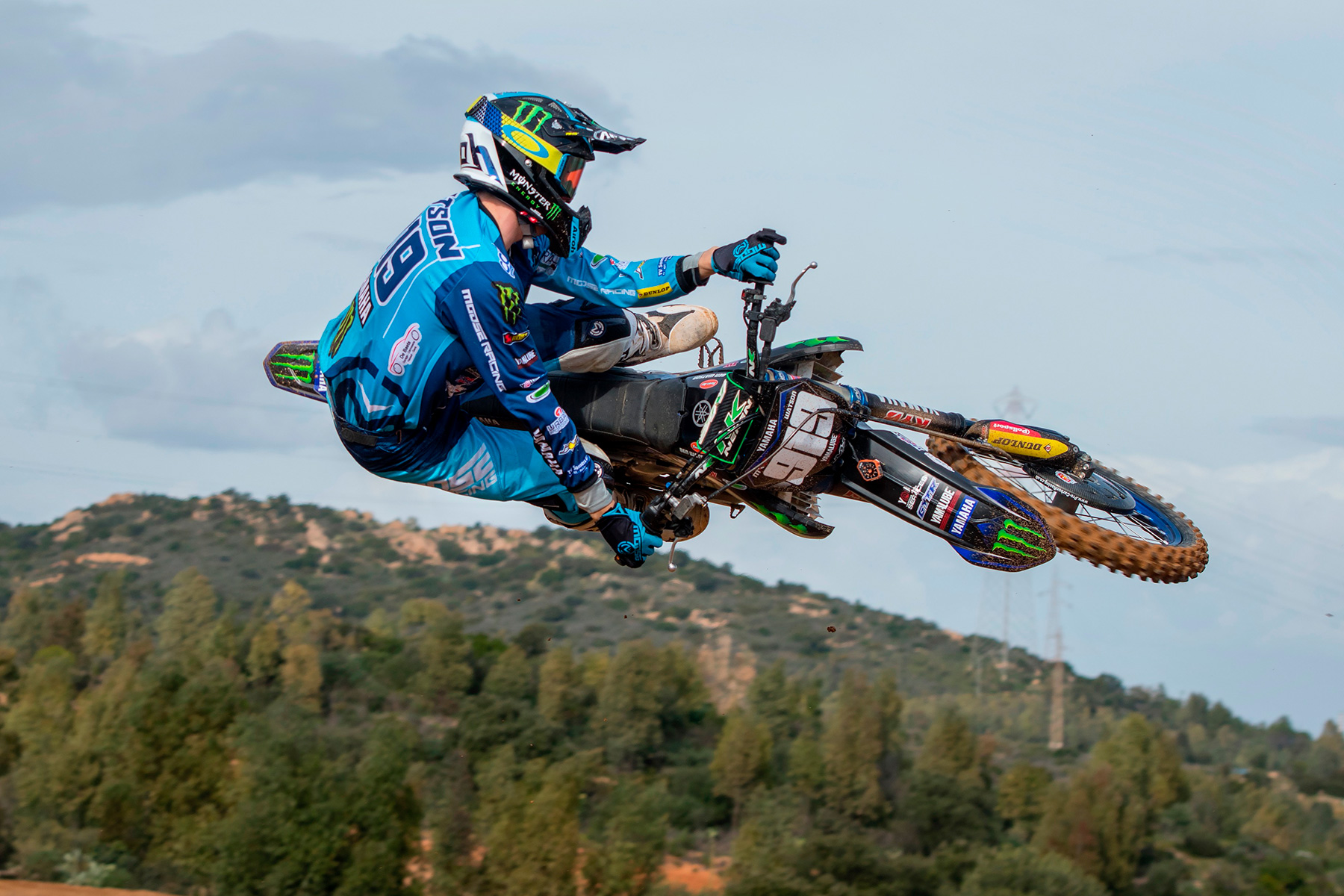 Spearheading the effort and set to take Yamaha's YZ250F to the top of the MX2 Championship, Monster Energy Kemea Yamaha MX2 has retained Ben Watson and Jago Geerts for another season. Inspired by the 'quality over quantity' adage, the team has transitioned from a three-rider line-up to two where they will concentrate on the talent they were awakened to during 2018.

Last year, as new recruits to the team both Watson and Geerts exceeded all expectations on what was initially expected to be a 'learning year'. 21-year-old Watson achieved a career milestone at the MX2 Grand Prix of Russia when he stood on podium for the first time. He also finished inside the top five at 12 Grands Prix and subsequently finished fourth in the final classification after a season-long battle for the MX2 bronze medal.

Equally as impressive, Geerts had a superb rookie season complete with a podium appearance of his own at the MXGP of Latvia. The 18 year-old Belgian was awarded Youthstream's 'Jan de Groot award' as the rookie of the year. He finished eighth overall in the 2018 MX2 World Championship despite missing three rounds due to injury.

Yamaha Motor Europe MX Racing Manager, Erik Eggens, said. "I am happy to have Ben and Jago in our official MX2 team run by Kemea. Both guys did great last year, Jago was the best rookie and Ben finished fourth, this is something that pleasantly surprised us, especially as two years ago we sat down and looked at the possibilities to challenge for a place on the podium inside the MX2 class and at that moment the top five riders inside the championship were already contracted, so we needed to try to find young guys who we could sign to a multi-year deal that we believed would have potential to grow and eventually challenge for podium finishes.

"When Jago and Ben landed on the podium last year, this caught us by surprise not because we did not think they could, but it just happened sooner than expected. Last season both riders were both fast and fit, and I believe that in the winter period they have further improved their speed and condition and I think they are capable of challenging for podium finishes and hopefully race victories too.

"We also focused on quality, last season Kemea went out with three riders and this season they will line up with two. This will work in favour of both the riders and the team where they can focus on their goal of being at the sharp end of MX2," Eggens concluded. 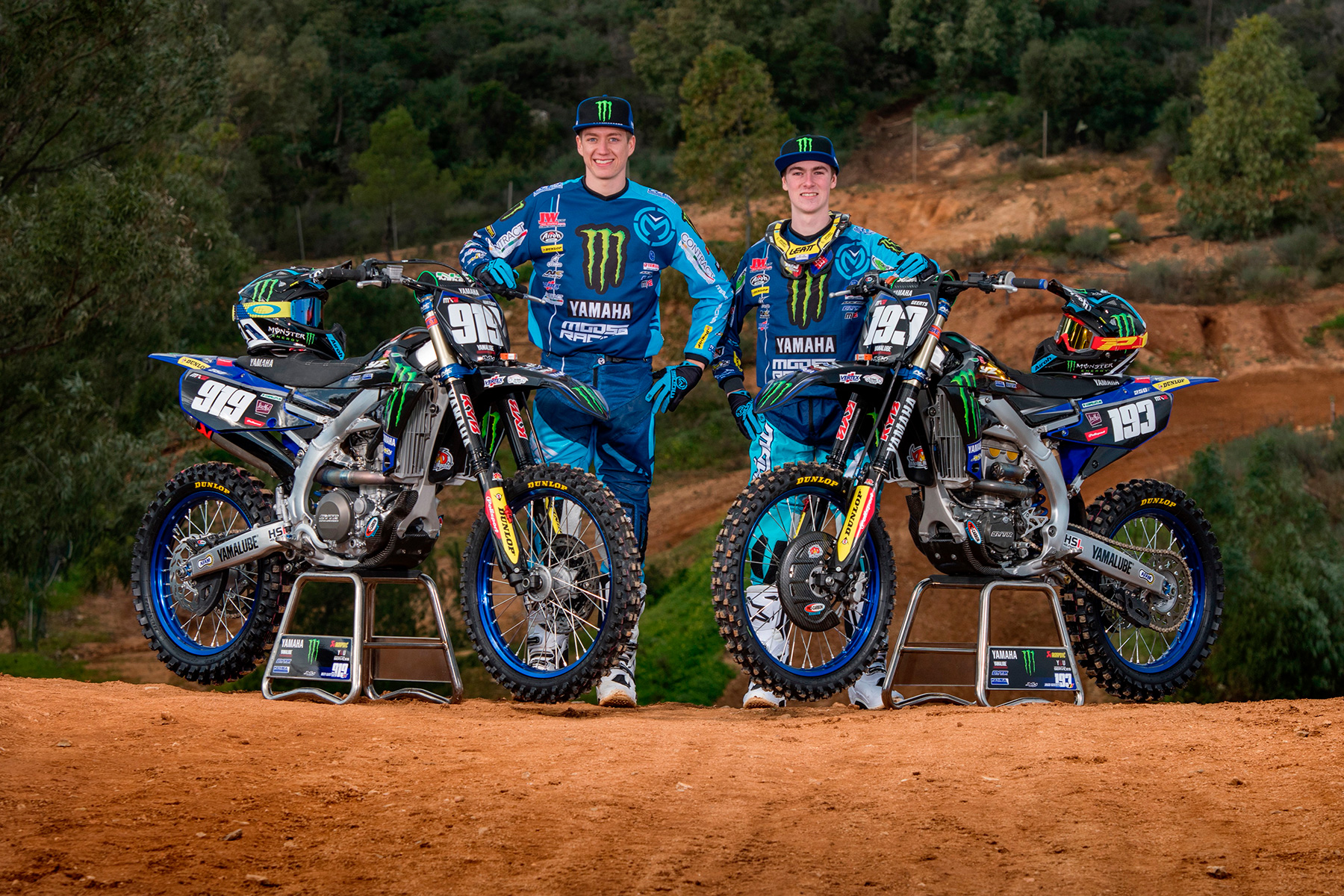