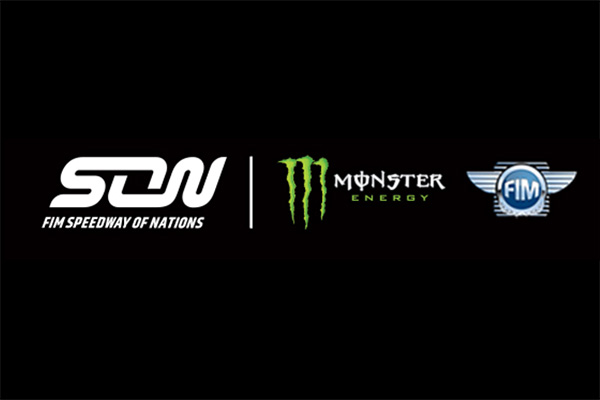 The start position draw for Monster Energy FIM Speedway of Nations Race Offs 1 and 2 in Landshut and Manchester in May has been confirmed.

Germany host Poland, Sweden, Slovenia, Ukraine, Czech Republic and Italy at Race Off 1, which takes place three months from today in Landshut on Saturday, May 4, before the Lions come up against Australia, Denmark, USA, France, Finland and Latvia at Race Off 2 in Manchester on Saturday, May 11.

The start position draw sees GB line up in the white and yellow starting gates against fellow 2018 finalists Australia and Denmark, with the Danish clash coming in race six and the Aussie showdown taking place in heat 15.

With gates two and four producing 14 winners compared to the nine that triumphed from gates one and three at Race Off 2 in 2018, the Lions will be hopeful the draw works in their favour at the National Speedway Stadium.

The hosts come up against neighbours France in their opener in heat three, with Australia kicking the night off against Finland in race one and Latvia taking on Denmark in heat two. The USA get their night started against the Aussies in race four.

The Landshut round sees Germany face tough finish to their heats as they come up against Sweden in heat 13, Ukraine in race 17 and Poland in heat 20 to round off the night. They will be keen to pile up the points early on, starting in their opener against Italy in race two.

Their fellow 2018 finalists Poland and Sweden collide in their opening heat ‰ÛÒ race three ‰ÛÒ a clash that could have a massive bearing on who tops the podium in Bavaria, with the Poles starting from gates one and three.

The top two teams from both Race Offs are guaranteed a spot at the Monster Energy SON Finals in Togliatti alongside hosts Russia on July 20 and 21, with the teams placed third to fifth competing in two knock-out heats to decide the final qualifier from both meetings.