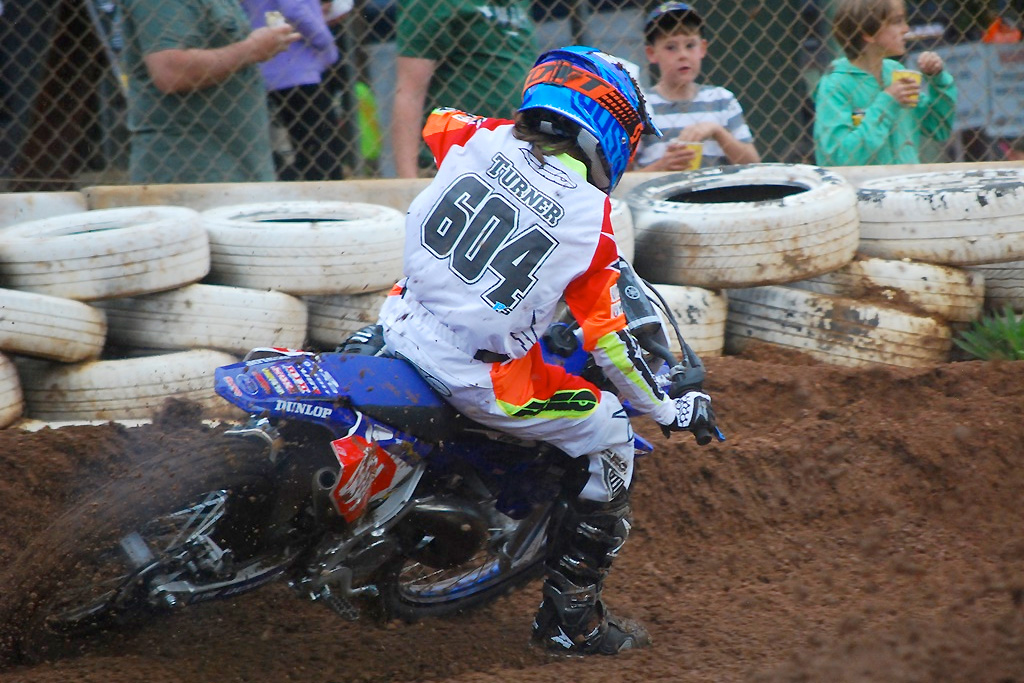 Five Star Yamaha's Jake Turner finished in the top ten in the 13 to 16yrs 125cc division.
The Easter weekend saw the start of the West Australian Motocross season and a return to the iconic Cosy Creek circuit in Manjimup for the first time since 1978.

After a long hiatus from the series the hard working Manjimup Motorcycle Club hosted a near perfect weekend that saw full gates on both Saturday for the juniors and Sunday when the seniors hit the track.

After the three hour trek to the southwest town and what is undoubtedly the most scenic circuit in Australia, the Bee Firm NRG/Yamaha teams were primed to represent Yamaha in all categories over the weekend and riders were set to put some hard Moto‰Ûªs in.

Sunrise Saturday morning saw Cody Chittick (Mandurah City Yamaha) looking forward to his first real occasion to show his skills in the 125cc and 250F divisions. Since joining the team in the off season Chittick has set his sights on this meeting and recent form showed he was going to be peaking at the right time.

In a sport that can be cruel sometimes, Chittick‰Ûªs day ended in the first race after an overzealous move from another competitor put him on the ground injuring his shoulder. 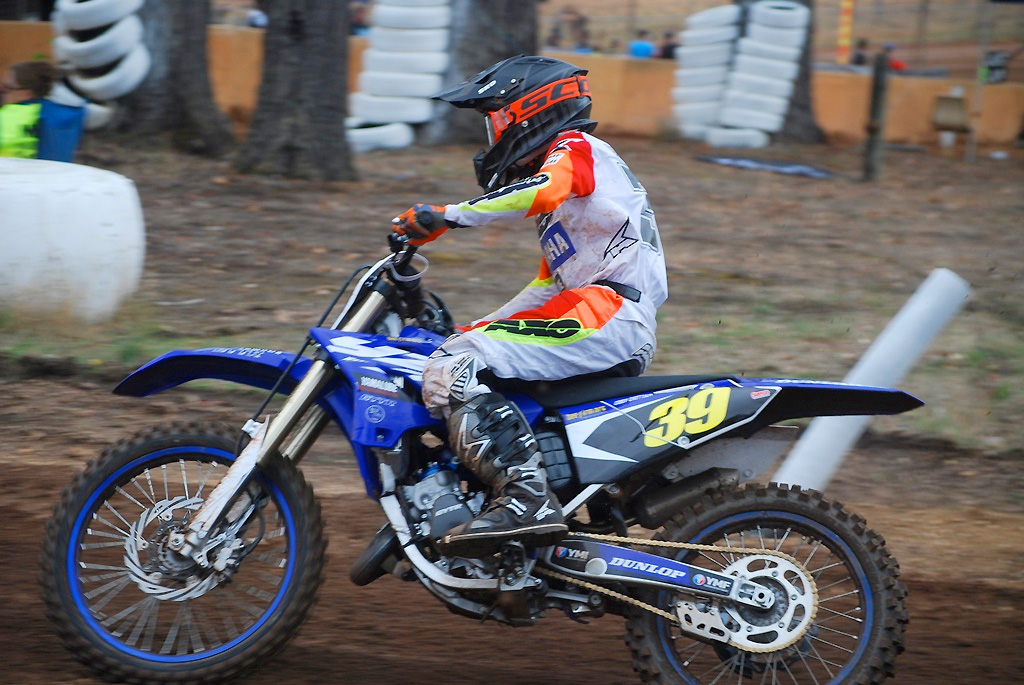 Cody Chittick‰Ûªs day ended in the first race after an overzealous move from another competitor put him on the ground injuring his shoulder.
Jake Turner (Five Star Yamaha) and Kaj Radcliffe (Cully‰Ûªs Yamaha) were left to pick up the pieces in the 85cc Big Wheel class as well as the 13 to 16yrs 125cc division.

Both riders battled hard in each class where they were in the top five on their YZ85 machines by days end and Turner was inside the top ten of the 125‰Ûªs while Radcliffe was a couple of places lower.

‰ÛÏI managed to do pretty well on the 85 today but struggled with the high speed and big jumps on the 125. I need to work on my strength as the big bike takes a lot more to control," commented Radcliffe.

Turner put in three hard fought 125 rides with a solid seventh in the final moto. Both have come in as thirteen year olds and as the class is combined a lot of the riders in front of them are either sixteen or will be soon so they indeed are little fish in a big pond.

‰ÛÏBeing a lighter guy has its advantages as my YZ125 was flying today, but it sure is a handful when the track roughed up and the older guys definitely had an advantage then, but I put in a pretty good ride in the last so I think I know where I need to improve," Turner said.

Team manager Peter Strickland said. ‰ÛÏI was really bummed for Cody to be injured in such a way so early, some riders forget it‰Ûªs a long series and there is plenty of time to overtake and in this situation the innocent victim paid the biggest price‰Û 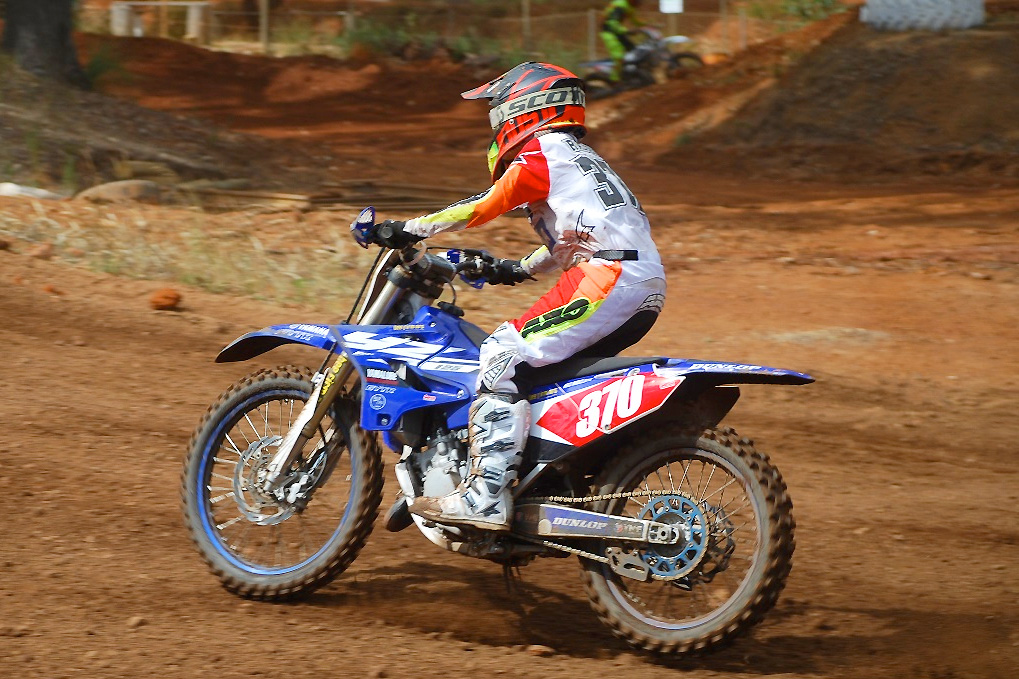