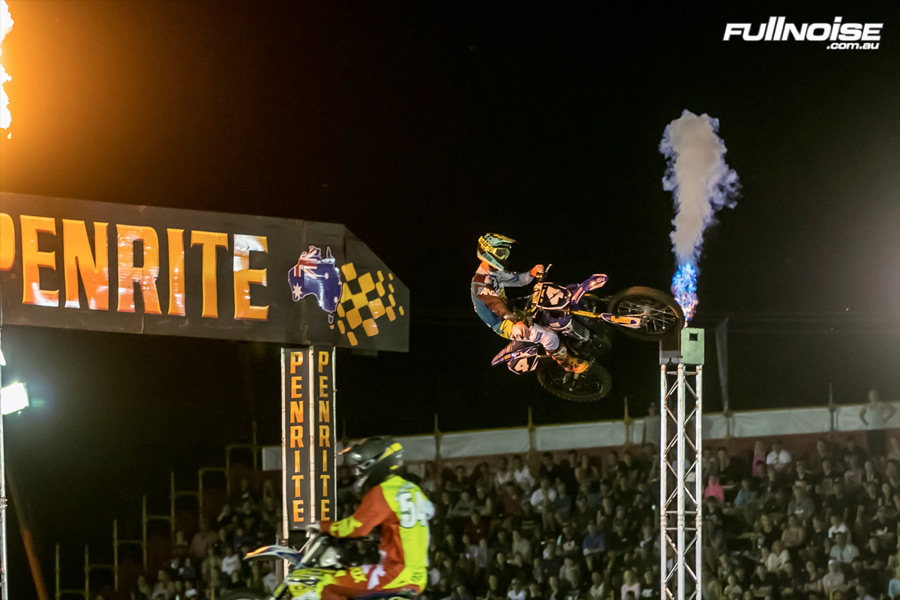 Australian MX2 and SX2 front runner and 2014 MX2 Champion Luke Clout is heading to the United States today with plans to line up at this weekend at the third round of the 2016 Monster Energy Supercross Championship.

While he is unable to release all the details of his ride including the team he will be racing for, Clout has confirmed to Fullnoise.com.au this morning that he will be heading straight into West Coast racing.

It is also unknown if Clout will remain in the United States to race outdoors or if he will return to Australia to compete for Serco Yamaha, though once he can reveal his U.S plans in the next day or two more information will be known.

With no official word from Yamaha on their SX2 racing line up so far apart from Makeham racing for the Performance Racing Team aboard a YZ250F, things are still up in the air on who will ride for the manufacture that has won the Australian SX2 title for the past three years after.

Clout will join fellow Australian's Hayden Mellross and Geran Stapleton who is hopeful of returning from injury this Saturday after sitting out San Diego on the weekend.

Keep an eye on the site over the coming days as more information comes to hand.

Top Image: Luke Clout is on his way to the U.S to make his AMA SX debut.