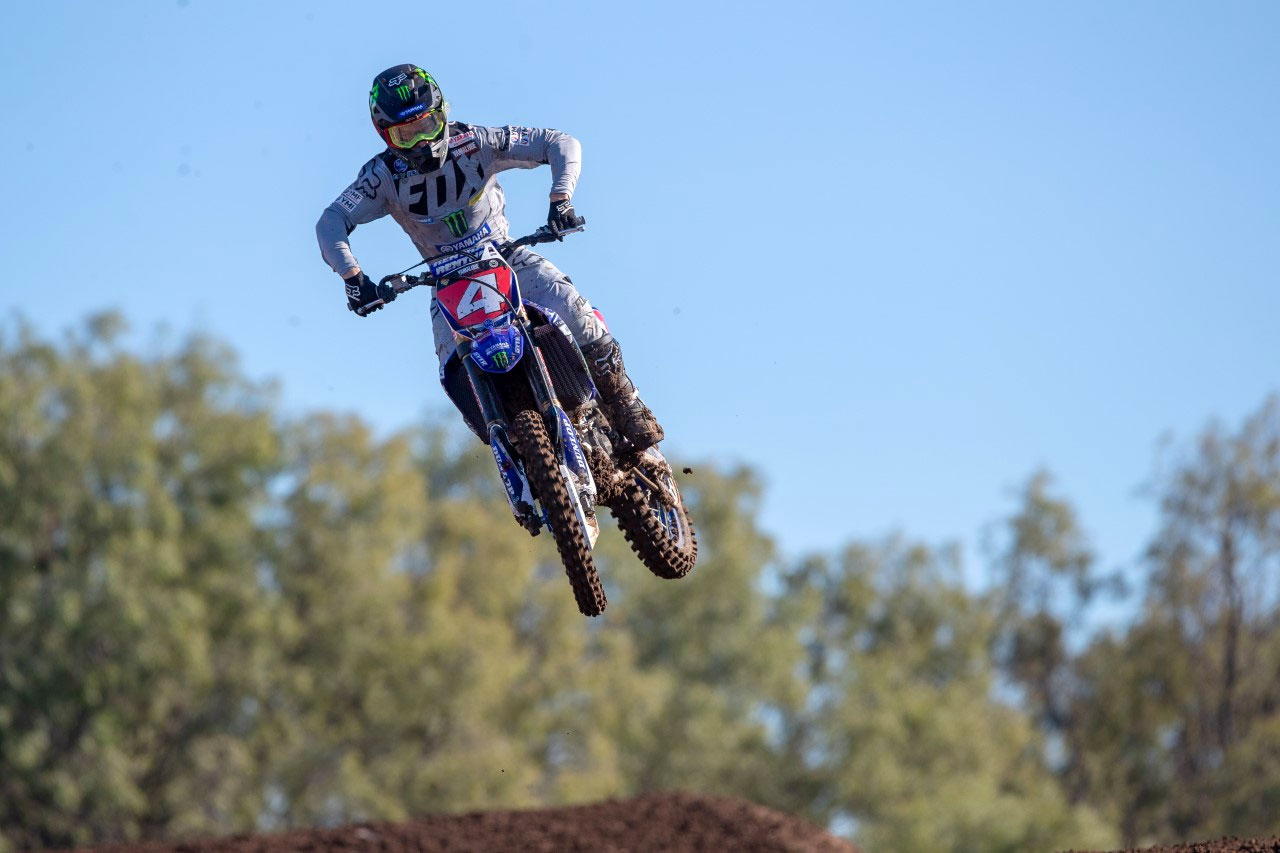 Despite a tough weekend at round eight of the championship last week at Moree where Clout finished ninth in the only moto contested, Clout now sits just two points behind championship leader, Todd Waters and this weekend at Coolum looms a balls to the wall, winner take all shoot-out as three riders enter the weekend separated by 14 points.

Clout left Moree frustrated as he fell in the opening moto as the field left the first turn and by the time he regathered himself and his bike, he was a distant last and desperate for points. He toiled away during the 15 lap event and managed to climb his way back to ninth place but surrendered valuable to his championship rivals.

‰ÛÏThe weekend didn‰Ûªt go the way I wanted it to, and I was just too impatient on the opening lap,‰Û 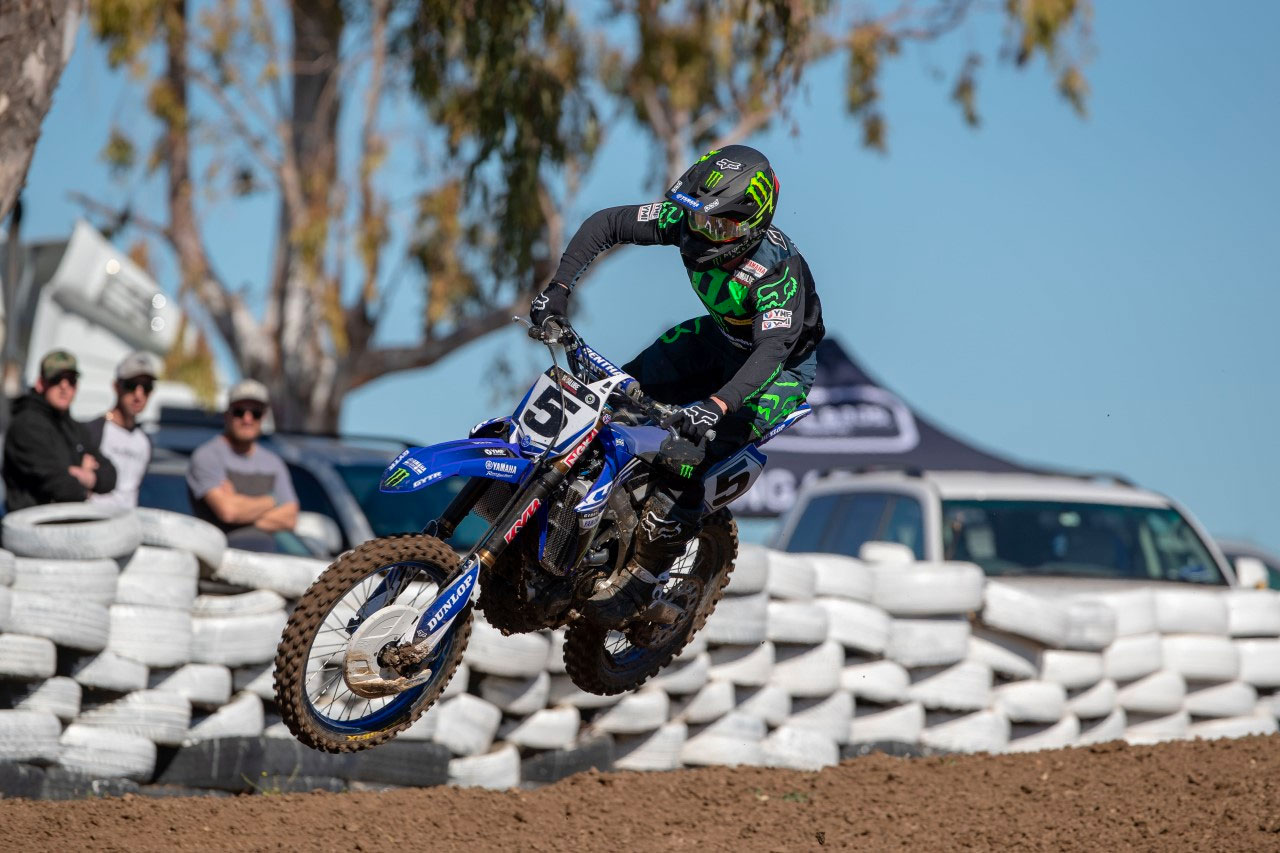 Still, it was a promising performance from Gibbs and continues his good form his has shown in recent rounds. Had he not missed a round in South Australia due to a shoulder injury, Gibbs would make it a four way battle for the championship lead.