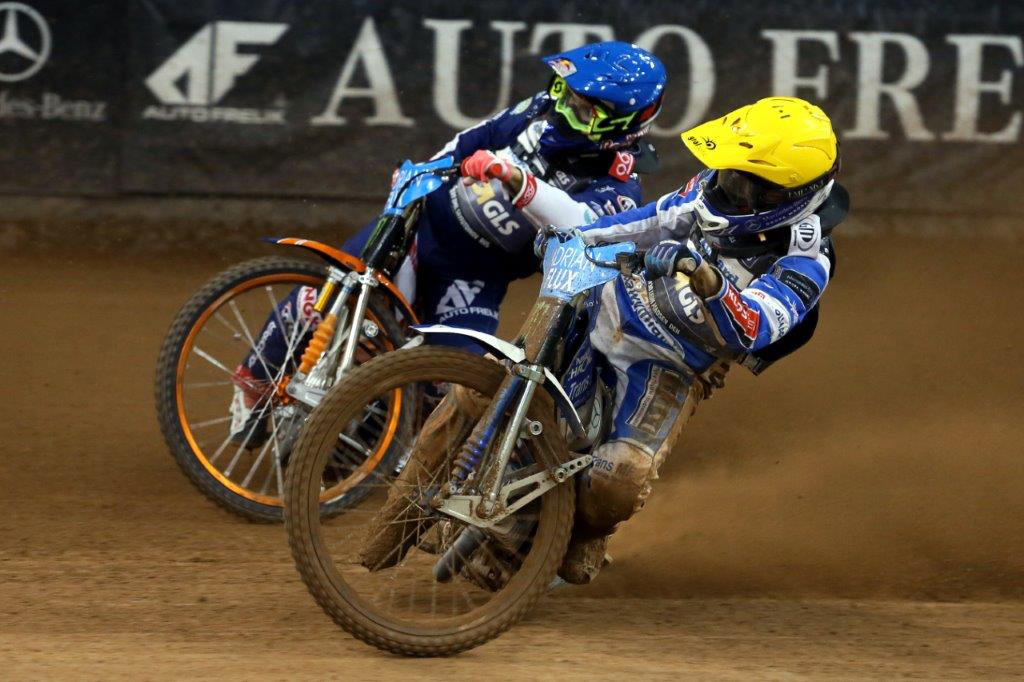 The Dane topped the podium ahead of Emil Sayfutdinov, Bartosz Zmarzlik and Jason Doyle at Cardiff‰Ûªs Principality Stadium on Saturday.

Madsen is delighted to have won at both of the SGP series‰Ûª biggest venues in his first full World Championship season.

He‰Ûªs currently third in the standings on 109 points ‰ÛÒ nine behind series leader Zmarzlik, who has 118 going into the title-deciding REVLINE Torun SGP of Poland on October 5. Sayfutdinov is second on 111.

While Madsen knows claiming the sport‰Ûªs biggest prize in a fortnight will be no easy task, he admits his Warsaw and Cardiff wins would represent a sweet consolation prize.


‰ÛÏI had a talk with my girlfriend at home before the meeting; I said ‰Û÷I might not be world champion this year, but wouldn‰Ûªt it be nice to win the two biggest events on the calendar and finish off as No.1 in the Polish Ekstraliga rankings," Madsen said.

‰ÛÏAt the moment, I am No.1 in the Polish rankings. I have won the two biggest events and I am very happy about that and proud as well.

‰ÛÏIf I don‰Ûªt win the championship, it‰Ûªs kind of a plaster on the wound to win those two big events.‰Û 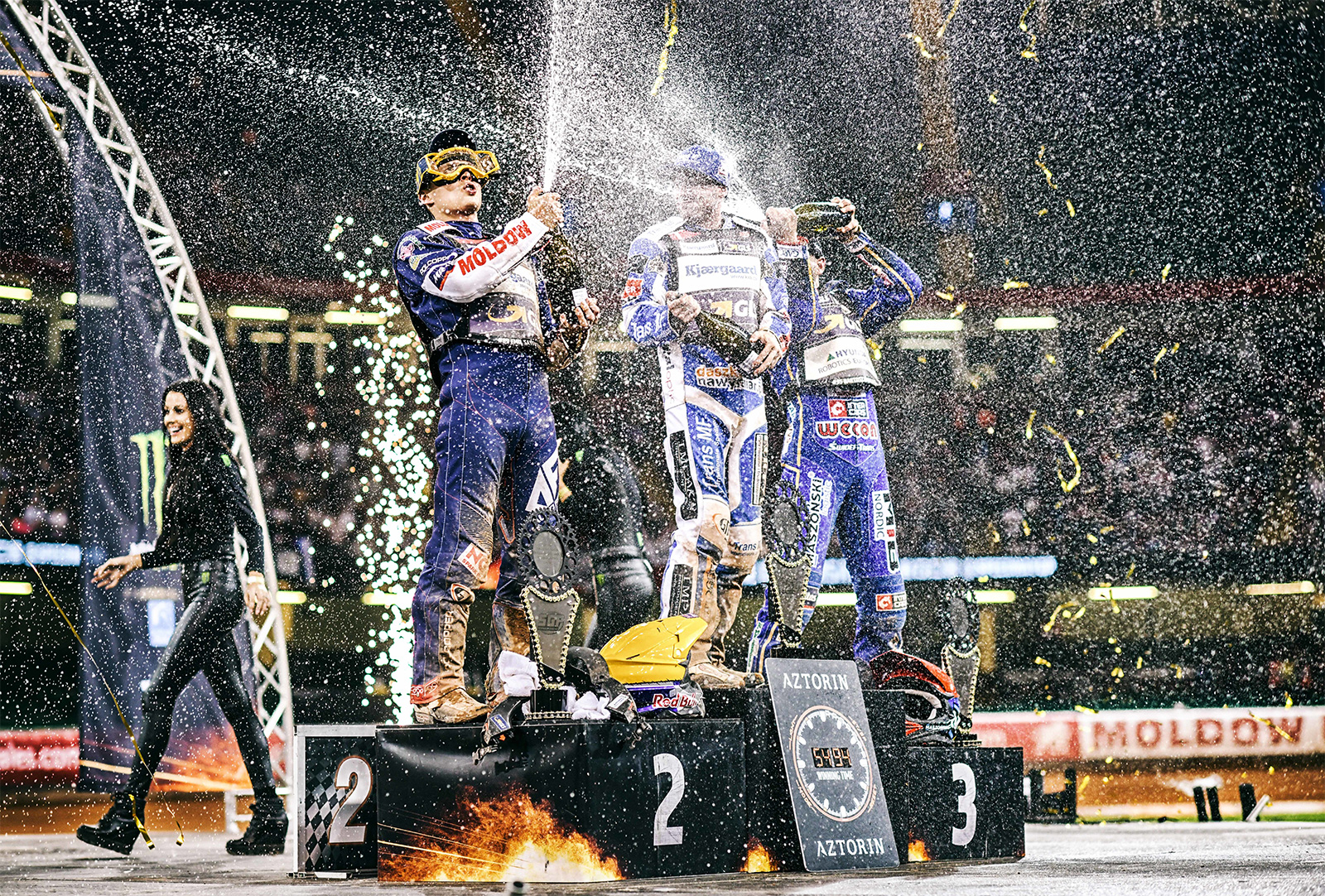