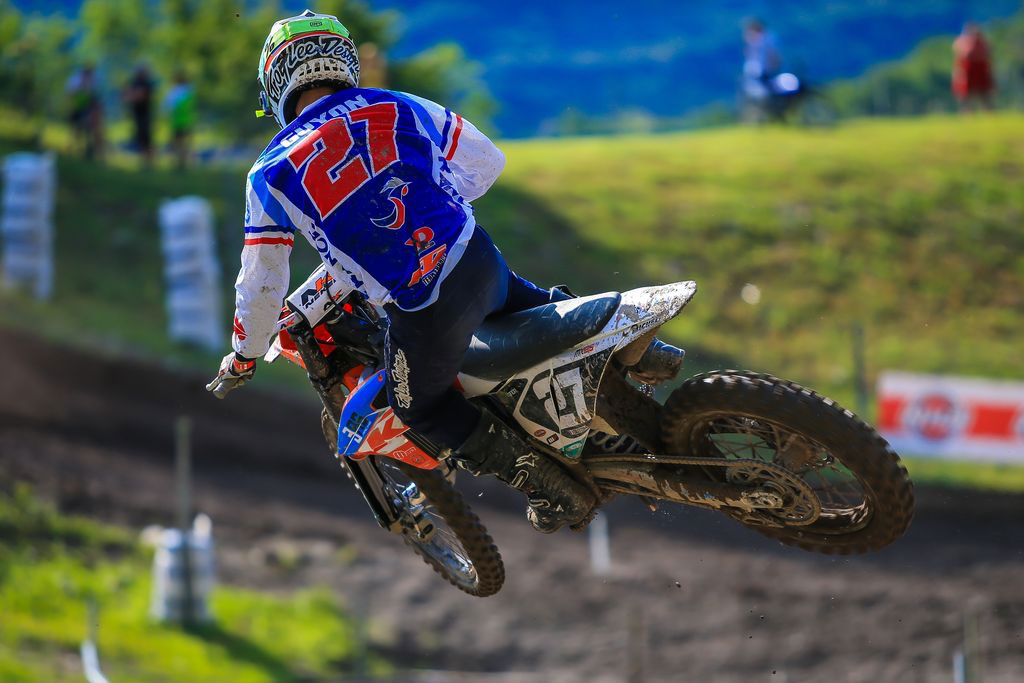 French rider Tom Guyon was the fastest of Group A in the 125cc class
The well-known Italian venue of Pietramurata, which has hosted for six consecutive years the FIM Motocross World Championship, saw today the most talented young riders giving their best to clinch the fastest lap times on day one of the 2019 FIM Junior Motocross World Championship.

The more than 220 participants are riding to be the best motocross riders in their own categories (65cc, 85cc and 125cc) and also to obtain the best result possible to classify their nation in the highest step of the podium.

The temperature in Pietramurata was just perfect to host the free and qualifying practices from which the best 36 riders of each class classify directly to Sunday‰Ûªs finals. At the end of the day four more riders from each class could classify at the Last Chance sessions.

The fastest 65cc rider in Group A was Australian Ky Woods clinching the best lap time at 2:03.108, followed by Dutch Lotte Van Drunen and other Australian Kayden Minear. The best local rider in Group A was Paolo Martorano in fifth position and NiccolÌ_ Mannini ended eleventh. In Group B the fastest lap time was for the Czech rider Vitezslav Marek with 1:59.621; Italian rider Edoardo Martinelli was second and the Dutch rider Gyan Doensen was third. The best Italian rider in Group B was Filippo Mantovani in seventh place and Andrea Maria Roberti and Samuele Mecchi were eleventh and twelfth respectively. 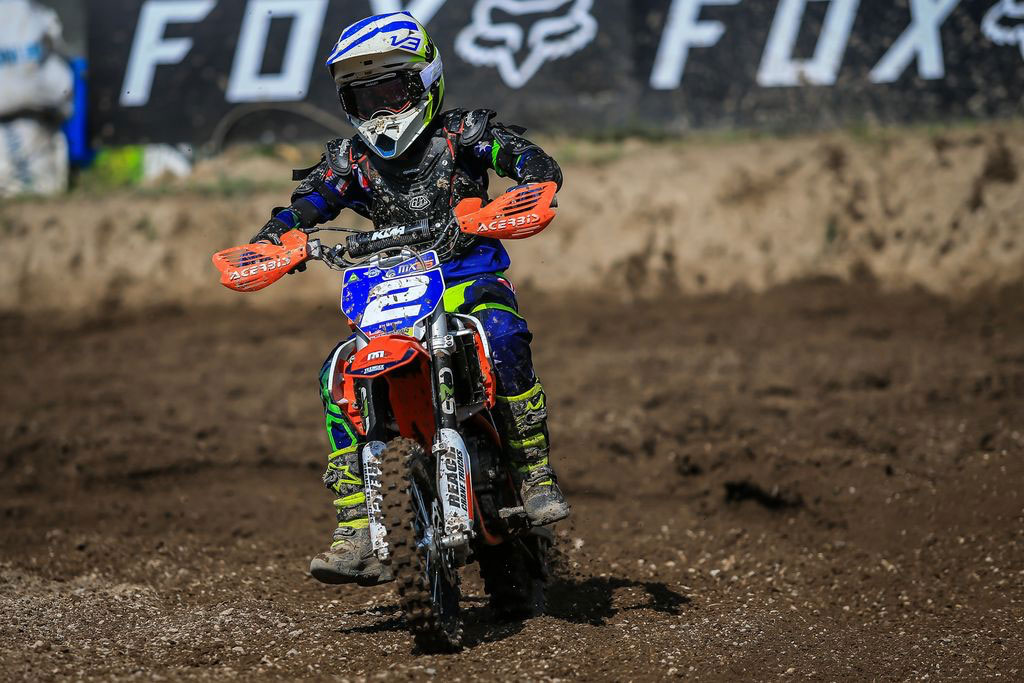 The fastest 65cc rider in Group A was Australian Ky Woodsclinching the best lap time at 2:03.108
The fastest 85cc rider in Group A was the Latvian rider Edvards Bidzans with a 1:51.770 lap time, ahead of the Spanish rider Edgard Canet and the Italian Ferruccio Zanchi. In Group B home rider Matteo Luigi Russi obtained the fastest lap time with an excellent 1:50.884; second was Valerio Lata and the Latvian rider Karlis Alberts Reisulis was third. Australia's Ryder Kingsford made it through to race one as did compatriot Campbell Williams.

French rider Tom Guyon was the fastest of Group A in the 125cc class with a lap time of 1:45.589; second was the Spanish rider Oriol Oliver and third the Italian Andrea Bonacorsi. In Group B the best lap time (1:43.956) was for the current leader of the 125cc European Championship Mattia Guadagnini. The Italian was fastest ahead of Estonian Jorgen Matthias Talviku and South African Camden Mc Lellan. The best Italian rider of the group was Mirko Valsecchi in the eleventh place.

Australian Alex Larwood finished 22nd in qualifying and was sent to the last chance qualifier, despite dropping the fastest lap the South Australian finished sixth, not enough to make the final. In a bit of good news he has been named as second reserve. Australia's other 125cc representative Blake Fox was classified as 28th in the LCQ with hsi World Title hope now over. 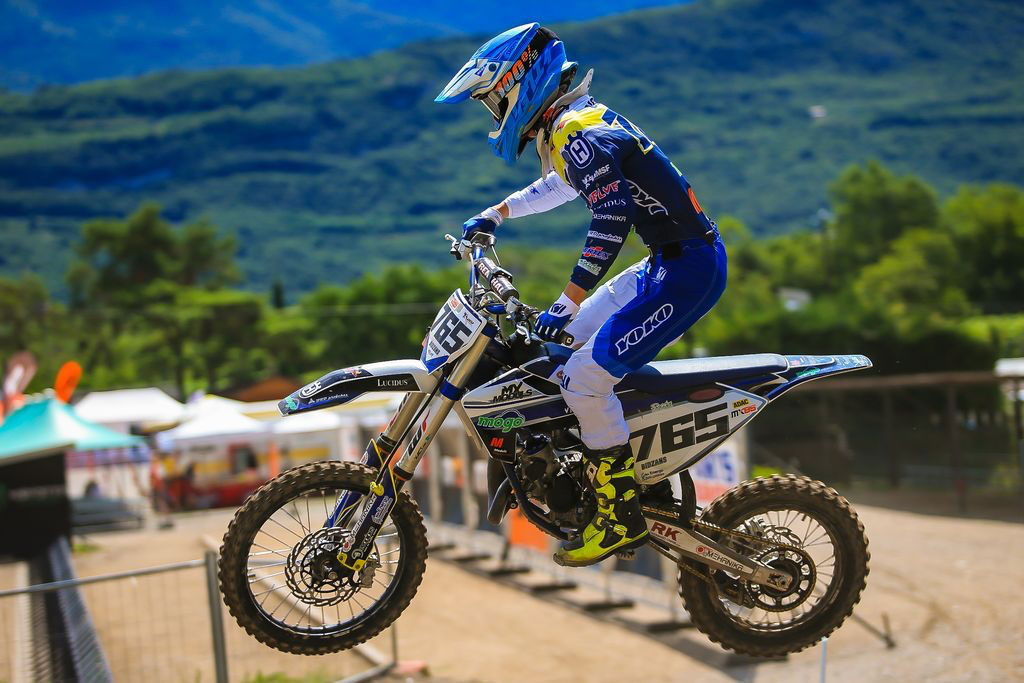