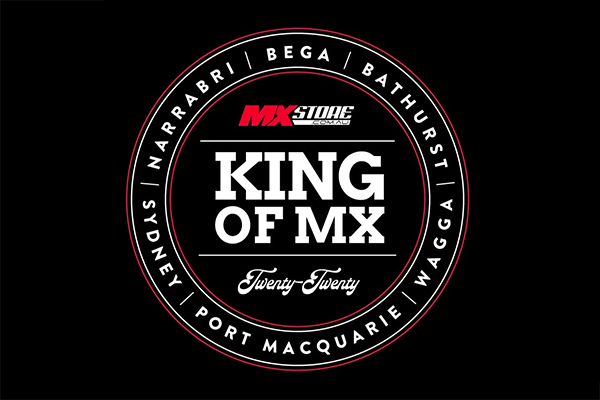 The sixth and final chance to qualify for the King of MX final will be held at Dargle on May 9 and 10, hosted by the Oakdale Junior Motorcycle Club.

Dargle is regarded by many as a true motocross track due to its natural terrain layout and heritage as a venue for premiere motocross events, including Mr Motocross, through the 70s and 80s.

Oakdale Junior Motorcycle Club President, Gavin Hunt said, "I'm really excited that the Oakdale committee has gotten behind this, and we as a club can be a part of the 2020 King of MX series and, even more so, to be able to take it to Dargle. To a lot of us, Dargle represents motocross in its most pure form: rider and machine battling each other as they race across the incredible terrain. As the last qualifier for the King of MX final, the event will offer the last seven Golden Tickets for each of the 18 championship classes. We'll be encouraging all our members to get out there, race it and have some fun ‰ÛÒ and hopefully make it through.‰Û

Maxxis and Motorex have also confirmed their support of championship. In an unprecedented move, Maxxis are offering not only prizes throughout the series for entrants at Qualifiers and the Final, but also incorporating a contingency program, bolstering the overall King of MX prize pool to over $63,000.

"We‰Ûªre excited to announce our partnership with the King of MX NSW State Titles for 2020 and introduce them as an official series in the MAXXIS Contingency Program," Aaron Marks, Maxxis Marketing Manager, said. :The King of MX series has grown into arguably the years most anticipated amateur motocross event and we‰Ûªre excited to kick-off with some cool new initiatives to increase our footprint in NSW. The ‰Û÷Maxxis Moment‰Ûª initiative is our way of rewarding the weekend warrior.

"Shining the light on unsung heroes from the weekend and giving back to the riders who race with passion week in and week out. We‰Ûªre also rewarding riders using MAXXIS tyres by offering $9k in MAXXIS MOTO MONEY! Can‰Ûªt wait to kick things off on February 15th at the Far South Motorcycle Club!‰Û 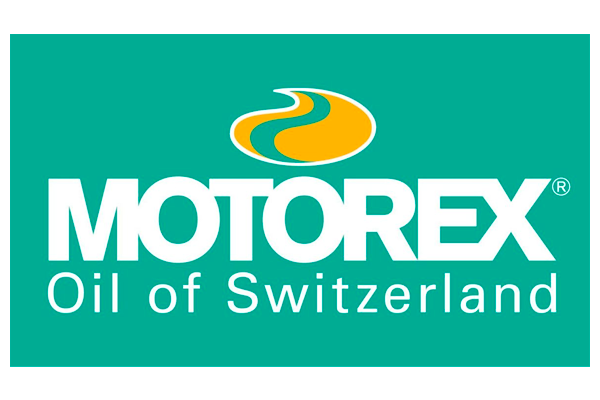