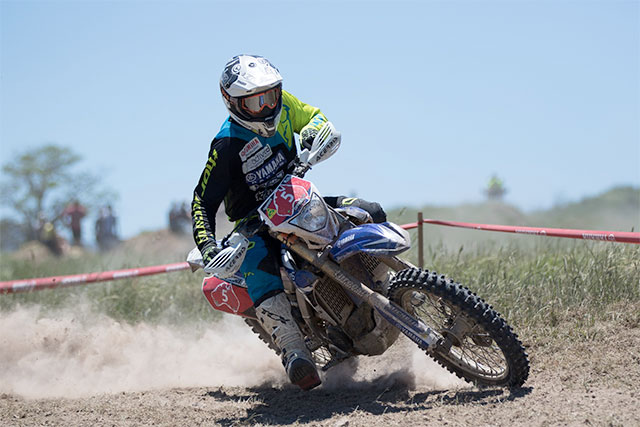 Active8 Yamalube Yamaha teamsters Josh Green and Tayla Jones stamped their authority at the Australian Four Day Enduro (A4DE) after securing class wins in dominant fashion after the final day of competition wrapped up on Saturday Afternoon in Mansfield, Vic.

Josh Green returned to career best form after six months on the sidelines as he recovered from a knee reconstruction earlier this year. Green returned to riding just three weeks prior to the event and elected to race the YZ250FX in the E1 class and he instantly set the pace from the opening day.

Green led the E1 class at every stage during the event and pounded home that advantage with another impressive win in the final moto to take his lead out to over two minutes and retain his mantle as the best E1 racer in Australia going with back to back class wins at the prestigious event.

The result was made all the more impressive as he raced to fourth outright, just behind off road heavy weights of Mathias Bellino, Chris Hollis and Daniel Milner, all mounted on E2 (450cc) machinery. 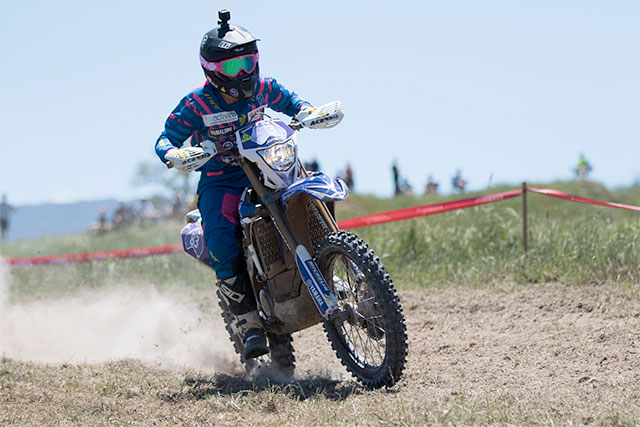 Jones won every day and increased her lead almost every time she sat on her YZ250FX and she should was back to her best after some injury niggles this year. Jones is clearly the fastest female off road racer in Australia at the moment and she is yet to hit the peak of her powers. The win also makes back to back A4DE wins for Jones.

‰ÛÏWinning an event like this is always special as it is such an important race in the year,‰Û 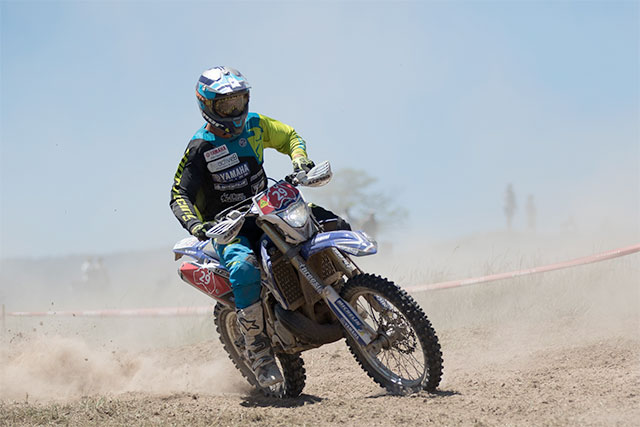 Chris Davey performed well to take fourth in the E3 division. Credit: John Parsons
Chris Davey was thrown into the Active8 Yamaha team at the last minute when regular member, Beau Ralston, couldn‰Ûªt recover in time from an injury but did a credible job in flying the team flag in the E3 division.

Davey claimed fourth in the E3 class and a respectable 16th outright and is to be commended in his riding during the event.

‰ÛÏHaving the support of the Active8 Yamalube Yamaha team behind you in an event like this makes life so much easier,‰Û