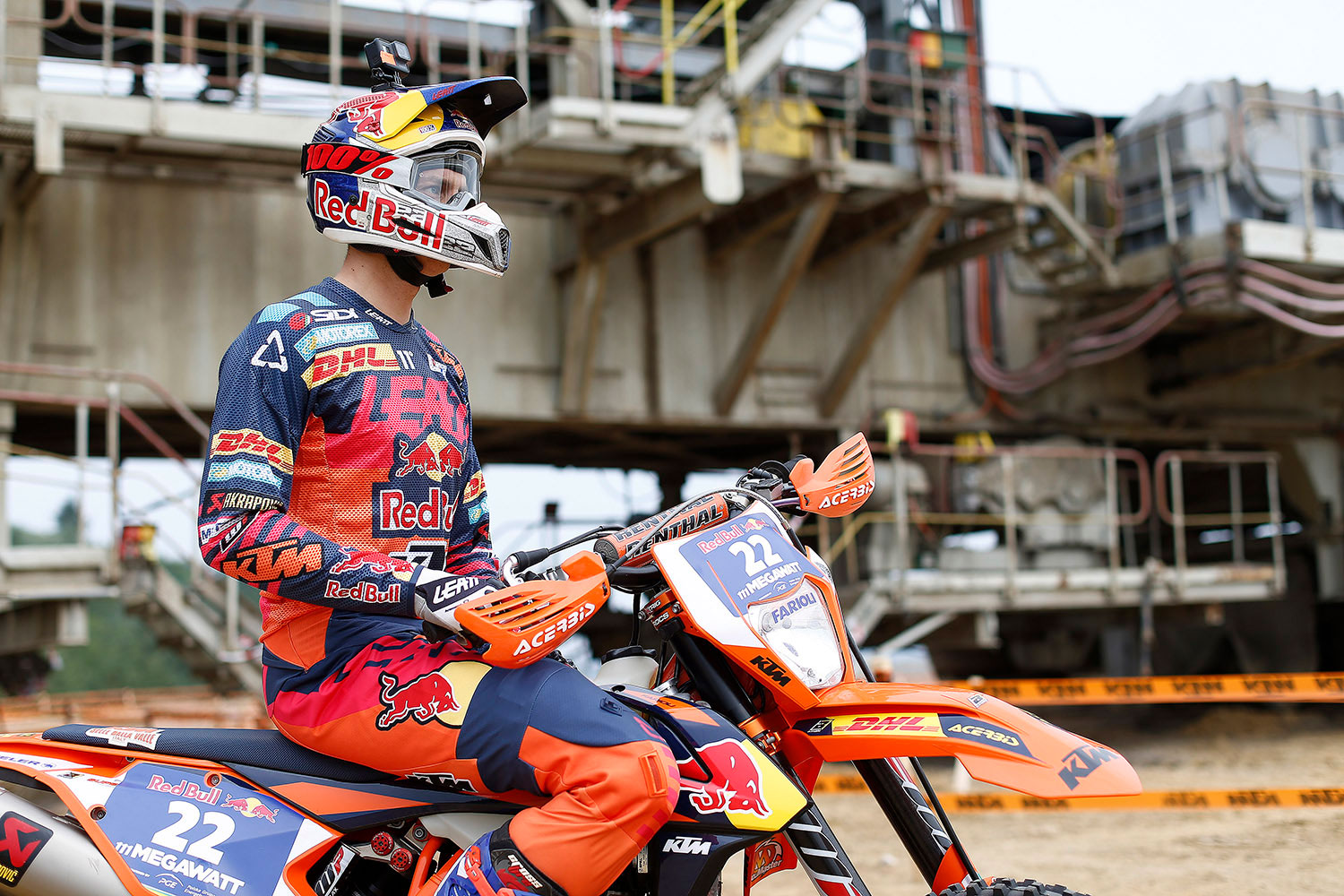 Leading the race at the time of his crash, Walker had completed two-and-a-half laps of the three- lap race and was approaching the Hard Enduro section of the course.

Remaining fully conscious and not suffering any concussion as a result of his get-off, Jonny fractured both bones in his lower left arm, close to his wrist, and fractured his fourth finger on his right hand. He also dislocated his left shoulder.

Taken to Belchatow Hospital from the track by medical staff, Jonny underwent surgery on Sunday night. A plate and an external stabilizer were fitted to his left arm with a plate also fitted to his right fourth finger.

Jonny also has extensive bruising all over his upper body, but despite feeling somewhat beaten up, and disappointed at having lost his lead in the World Enduro Super Series championship standings, he remains in good spirits and is optimistic of a full and speedy recovery.

Jonny hopes to be released from Belchatow Hospital later today and will travel to Barcelona where he will stay overnight and see specialist for further consultation on Tuesday.

Jonny would like to thank his many fans, the Red Bull KTM Factory Racing team, his sponsors and the media for their wishes of support. 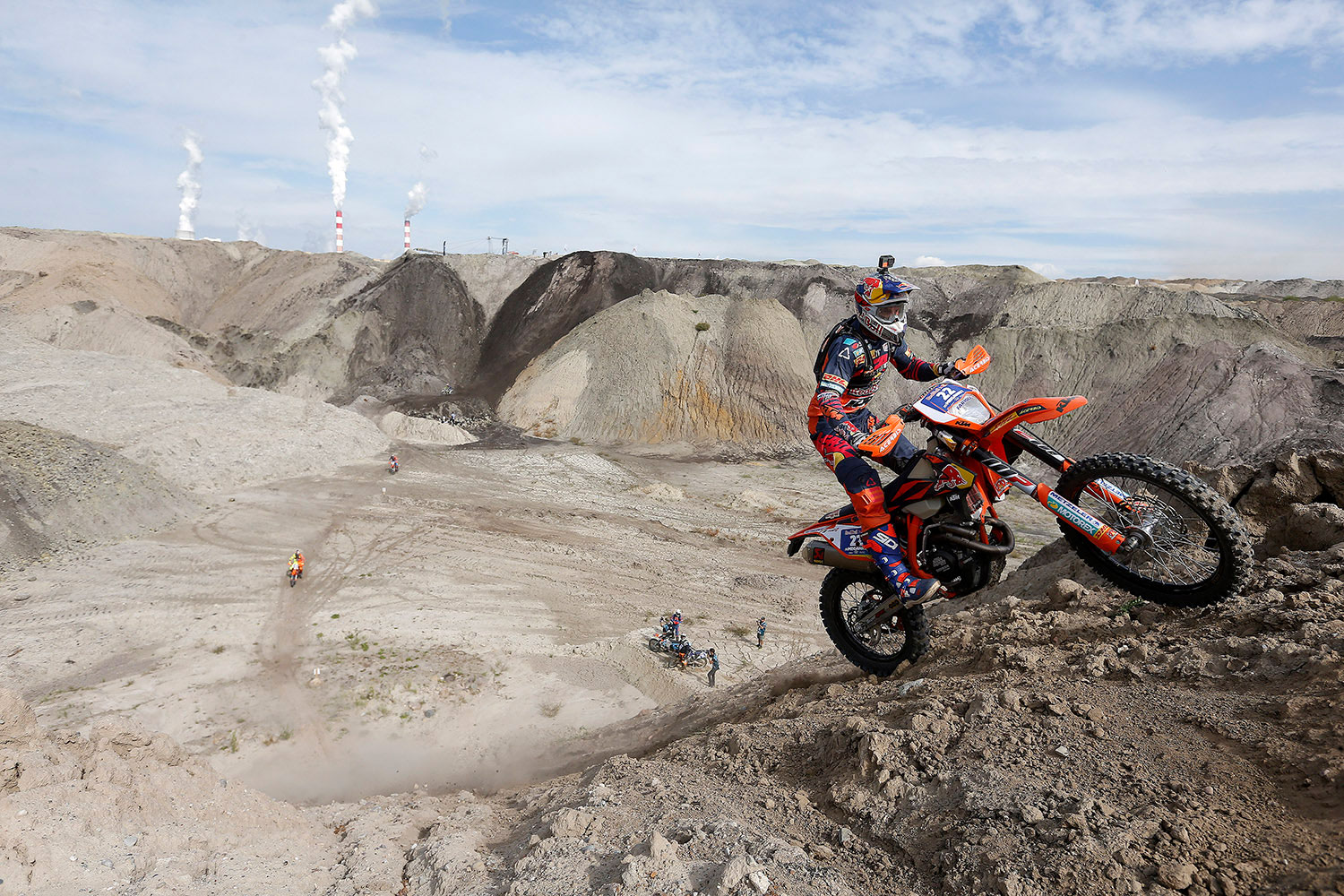 The crash that has ended Walker's season came at a bad time with the 28-year-old leading the WESS championship before the round began.