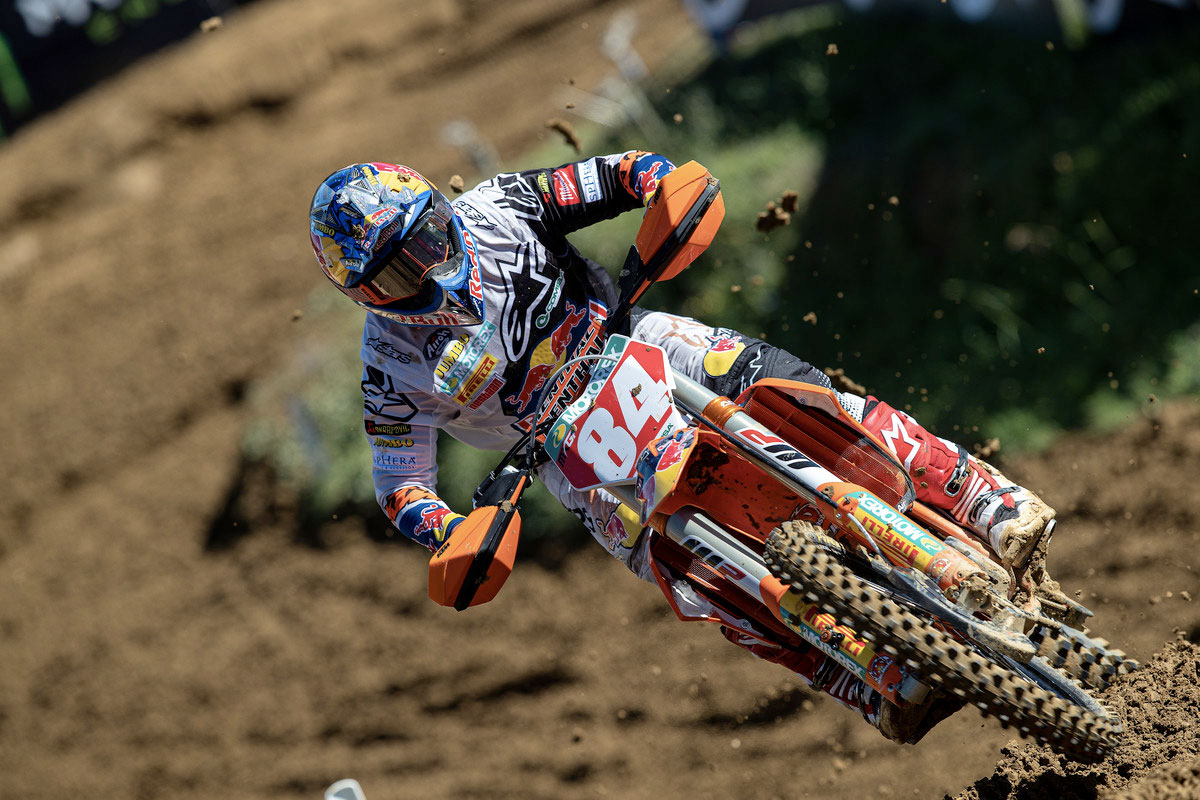 Jeffrey Herlings. Photo: Ray Archer
MXGP world championship leader Jeffrey Herlings was hospitalised following a practice crash at the Grand Prix of Citta di Faenza in Italy, he has since been released.

The Dutchman crashed during Free Practice when he landed awkwardly from the second jump of the course, taking most of the impact on his upper body. Herlings was taken to a nearby hospital for an MRI on his head and neck and to also examine some pain to his shoulder. The 25-year old (26 next week) was conscious and had full feeling across his body. The trip to a clinic in Bologna was seen as precautionary measure and the team are waiting more updates. Herlings still holds the red plate.

Dirk Gruebel, Team Manager and Technical Co-Ordinator said: ‰ÛÏJeffrey went down on the fourth lap of Free Practice and hit his head quite hard. He regained feeling in his arms and legs pretty quickly but still went to Bologna for full body scans. We have yet to see the results, but he has been released from hospital.

"We‰Ûªre talking about a pretty big compression of the neck, vertebrae and a hematoma of the shoulder. He‰Ûªll get back to Belgium tomorrow for some more examinations and hopefully it is not that dramatic. It will take a couple of weeks to recover but we cannot give an exact date right now.‰Û 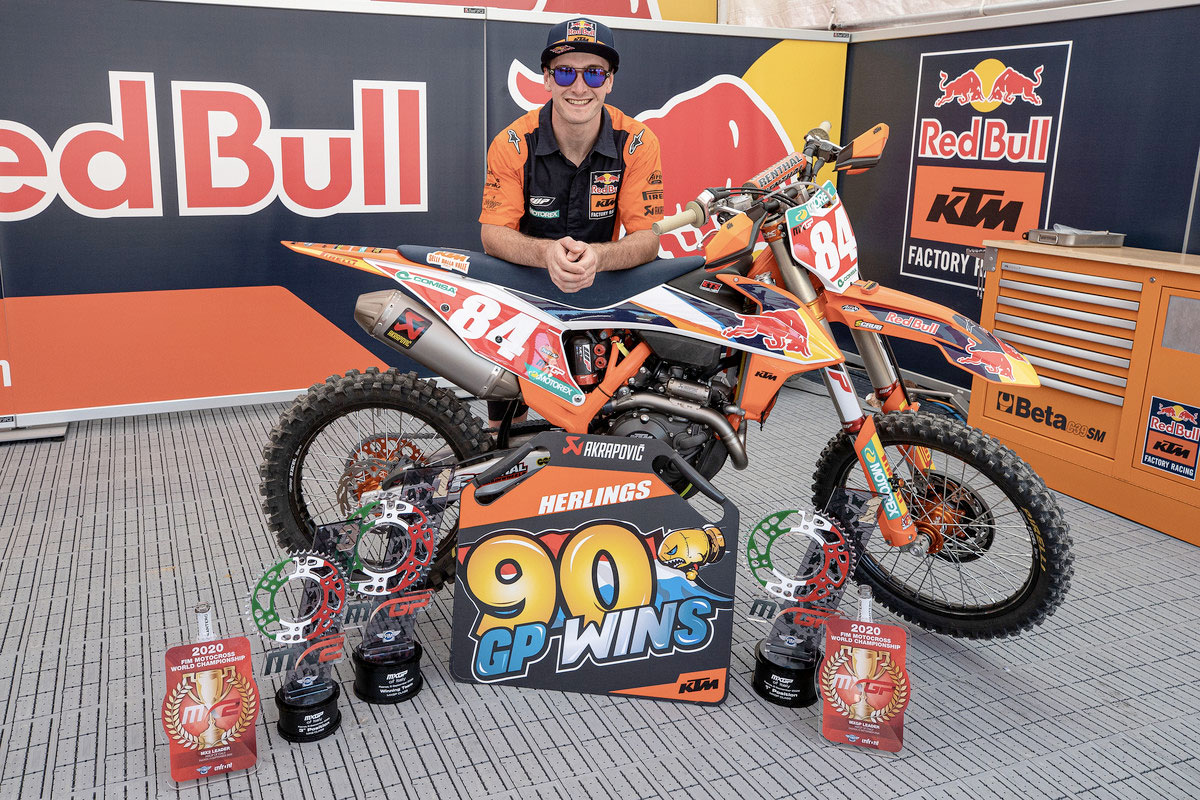