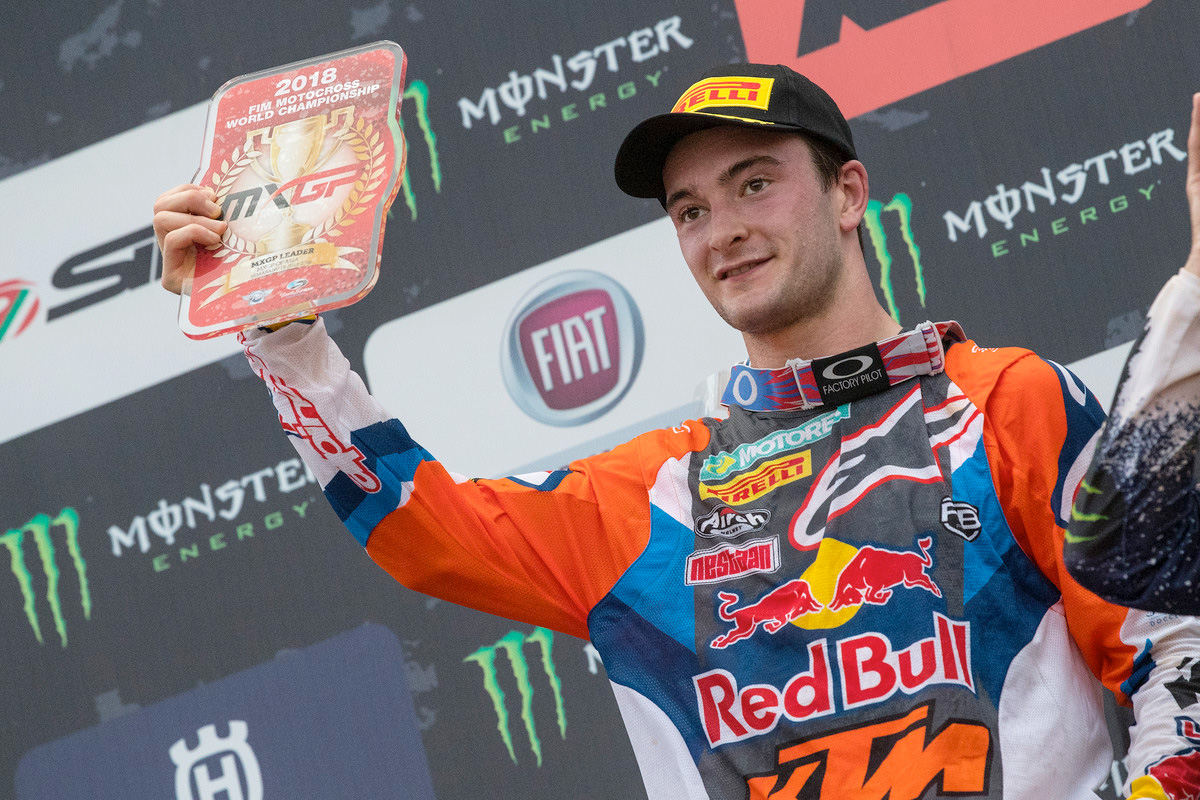 Red Bull KTM will be without reigning No.1 Jeffrey Herlings for this week‰Ûªs trip to Patagonia. Photo: Ray Archer
FIM MXGP World Champion Jeffrey Herlings is confirmed to miss this weekend‰Ûªs Grand Prix of Patagonia Argentina at Neuquen and the first round of the 2019 World Motocross Championship.

The 24 year old is still recovering from complex surgery on his right foot due to a training accident in Spain in January. Herlings is set for a check-up on March 11th to change from a full cast to a lighter support and to evaluate the healing process.

The Dutchman claimed the 2018 opening event of the FIM World Championship in Argentina in spectacular fashion. The win was the first of 17 victories from 19 appearances in what was one of the most dominant and impressive title campaigns in the modern era of the sport.

‰ÛÏI cannot really feel too much with my foot because of the cast but it seems to be progressing well after the operation and I‰Ûªm looking forward to having some of the pins removed in a couple of weeks when I can also change the cast," Herlings explained. "It‰Ûªs a pity to miss Argentina. I think last year was one of the best races of the season. It‰Ûªs also one of my favourite tracks: wide, fast and sandy. It‰Ûªs a big shame that we won‰Ûªt be there but it is what it is.‰Û 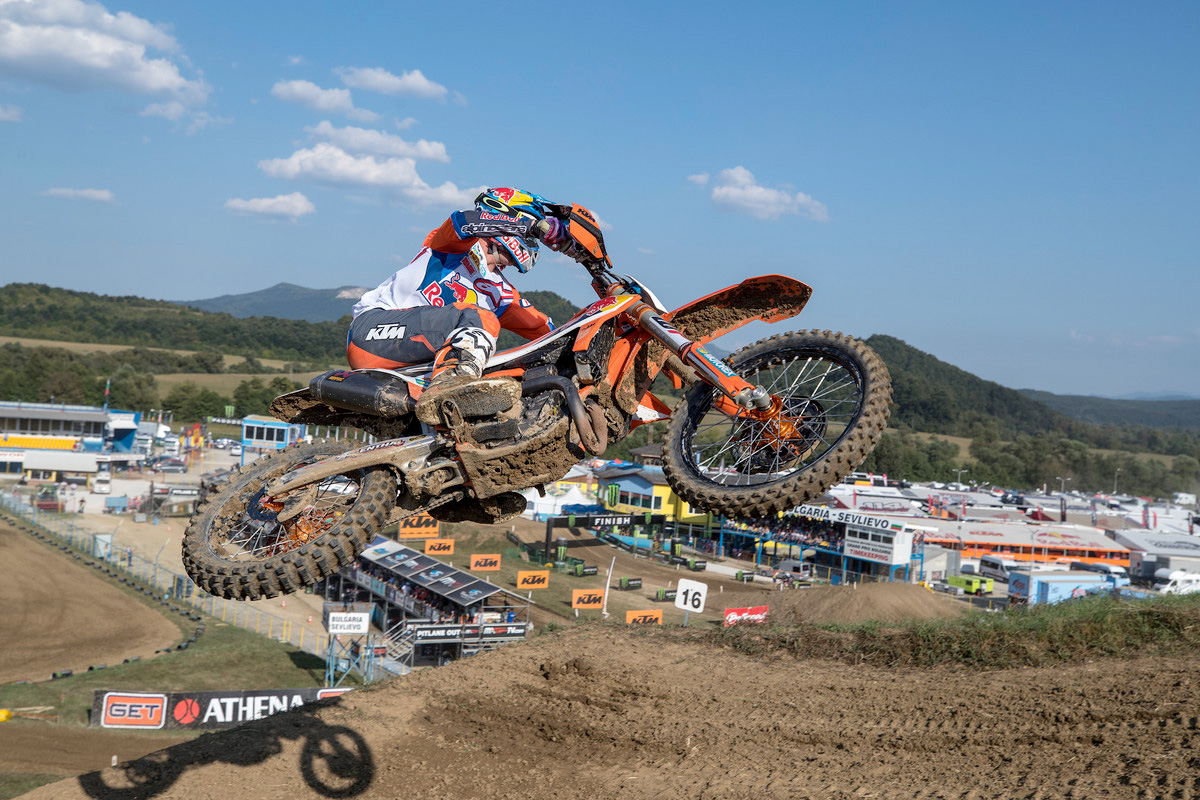 Red Bull KTM will be without reigning No.1 Jeffrey Herlings for this week‰Ûªs trip to Patagonia. Photo: Ray Archer