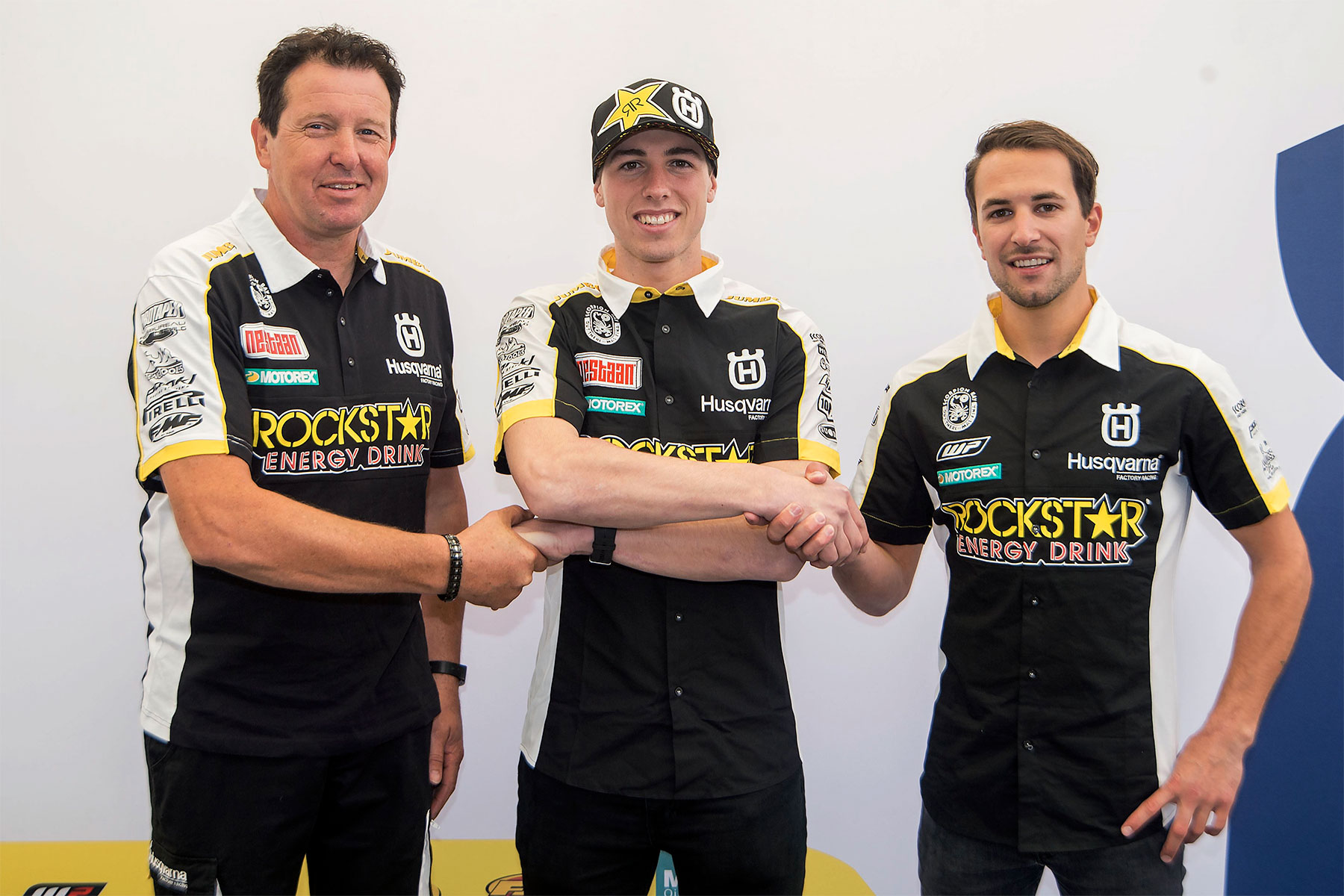 Beaton took the international motocross community by surprise in 2017 by securing a podium result in the MX2 category at the season finale in France.

Enjoying a stellar start to his first full season of international 250cc class competition in 2018, the young Australian secured a podium result at the GP of Portugal and was placed fifth in the provisional MX2 World Championship standings before injury at the GP of Great Britain in June.

Beaton will join Thomas Kjer-Olsen in a strong two-rider MX2 team that will remain under the guidance of former FIM 500cc Motocross World Champion Jacky Martens.

"It‰Ûªs a great honour for me to join the Rockstar Energy Husqvarna MX2 team," Beaton said.

"Growing up in Australia, it‰Ûªs been a lifelong dream of mine to be able to race the Motocross World Championship. As a member of the Rockstar Energy Husqvarna MX2 team I believe I am in the best possible position to fight for the ultimate goal of becoming world champion. The team never cease to impress me with their professionalism and I am really looking forward to starting the new chapter of my career with them.‰Û