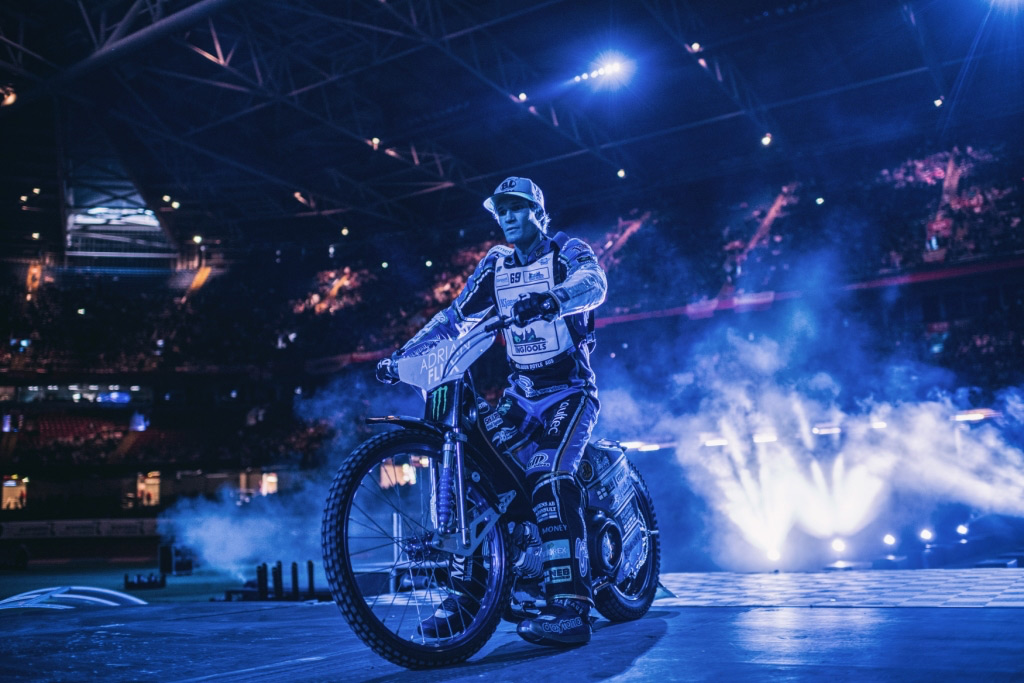 Aussie ace Jason Doyle says the lack of back-to-back FIM Speedway Grand Prix world champions takes the pressure off his shoulders as he launches his title defence at the BOLL Warsaw SGP of Poland on Saturday.

The Newcastle-born star heads to PGE Narodowy with the honour of being introduced as world champion at an SGP event for the first time, having defied a broken foot to storm to an unforgettable title triumph in 2017. But he faces stiff competition to repeat that feat.

The Polish contingent will all be determined to start in style on home shale, with world No.2 Patryk Dudek determined to go one better than in 2017; Maciej Janowski and Bartosz Zmarzlik chasing medals, and Przemyslaw Pawlicki keen to make his mark in his SGP debut season.

But former world champions Tai Woffinden, Chris Holder, Greg Hancock and Nicki Pedersen will all be keen to have their say in the title race, as will Emil Sayfutdinov, Matej Zagar, Fredrik Lindgren, Artem Laguta and Craig Cook.

With that in mind, Doyle knows winning No.2 this year will be no easy task ‰ÛÒ so he‰Ûªs keen to make the most of what should be a special season.

‰ÛÏWe‰Ûªll just take it as any other season, where we go for it and try our best." Doyle stated. "If it happens, it happens. As long as I have a safe and successful year and stay injury-free ‰ÛÒ I‰Ûªve said many times that this would be a good year.

‰ÛÏThe GPs are going to be very tough and I just want to make it through into the following year and enjoy it. That‰Ûªs the main goal.

‰ÛÏIf you win one and you never win one again, it‰Ûªs still a massive honour to have won a world title. I‰Ûªll go there and ride like I have been doing the last couple of years. We haven‰Ûªt changed much. We still have the same setup and same mechanics. I can‰Ûªt see it being any different.‰Û