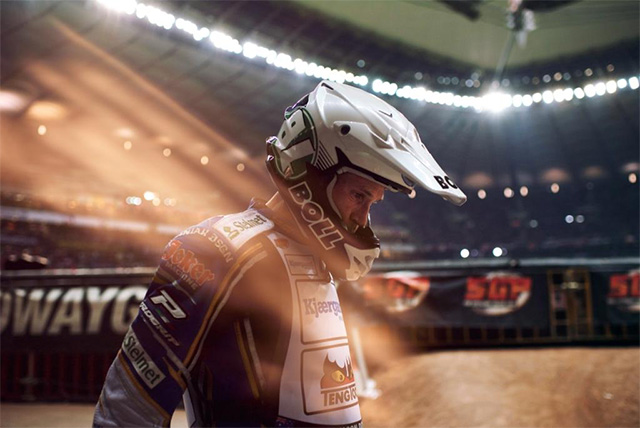 FIM Speedway Grand Prix history could be made at the final European round of 2017 as Australian icon Jason Doyle closes on World Championship gold.

The Newcastle-born racer on 132 points goes into the NICE Torun SGP of Poland with a 22-point lead over nearest rival Patryk Dudek, who has 110.

While he can guarantee the title with a 21-point maximum; Doyle‰Ûªs target is reduced with every point surrendered by the Pole, with Maciej Janowski in third also chasing on 108.

Finishing the job in Poland would see Doyle become the first rider representing Australia to be crowned world champion on home shale at the QBE Insurance Australian SGP at Melbourne‰Ûªs Etihad Stadium on October 28.

But JD is a man who takes nothing for granted, especially having left Torun‰Ûªs Marian Rose Motoarena in an ambulance on two of his last three visits, suffering season-ending injuries in last year‰Ûªs Torun SGP and a broken foot when Polish club Zielona Gora visited in the Ekstraliga in June.

‰ÛÏAfter what happened in Torun last year, we just have to be safe,‰Û