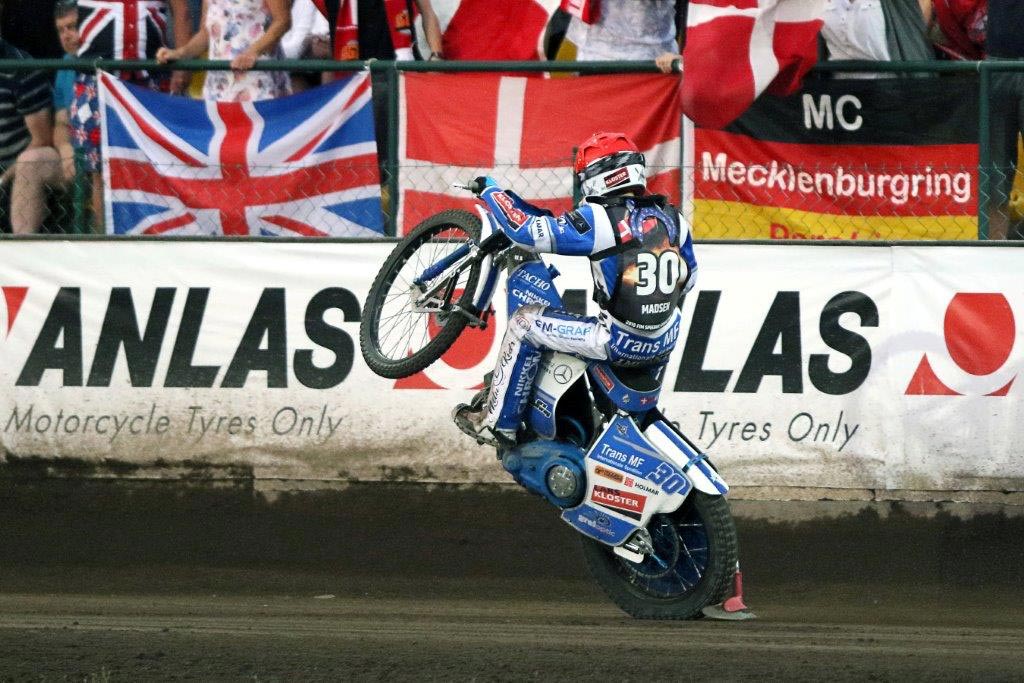 Kolodziej raced to the first SGP win of his career on his first final appearance since 2010, beating Leon Madsen, Patryk Dudek and Australian Jason Doyle in the decider.

Dudek holds top spot in the World Championship ‰ÛÒ level on 40 points with Madsen ‰ÛÒ as the pair maintained their record of reaching every final this year.

But the night belonged to an elated Kolodziej ‰ÛÒ a man competing in his first SGP season since 2011.

Underlined the class that has taken him to three Polish Championships with an unforgettable performance in Prague to notch 15 points ‰ÛÒ putting him seventh in the standings on 26.

And having recorded his maiden SGP victory, Kolodziej says he has the belief to chase further success.

Now maybe after this win, I can believe more in myself and I will try to win more.

‰ÛÏBut there is not too much pressure on me. The best situation for me is when I just race. I don‰Ûªt like too much pressure. We will see what happens. But this is so, so amazing. I am older, but I can still win,‰Û 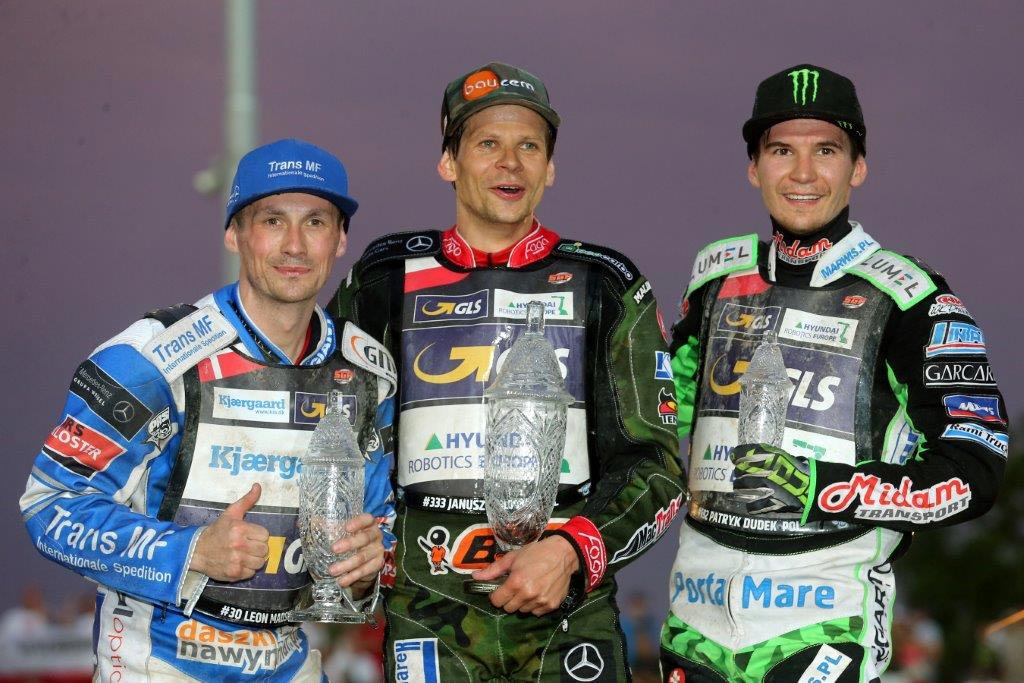