Italy Disqualified from 2018 Motocross of Nations, Australia Promoted to Fourth 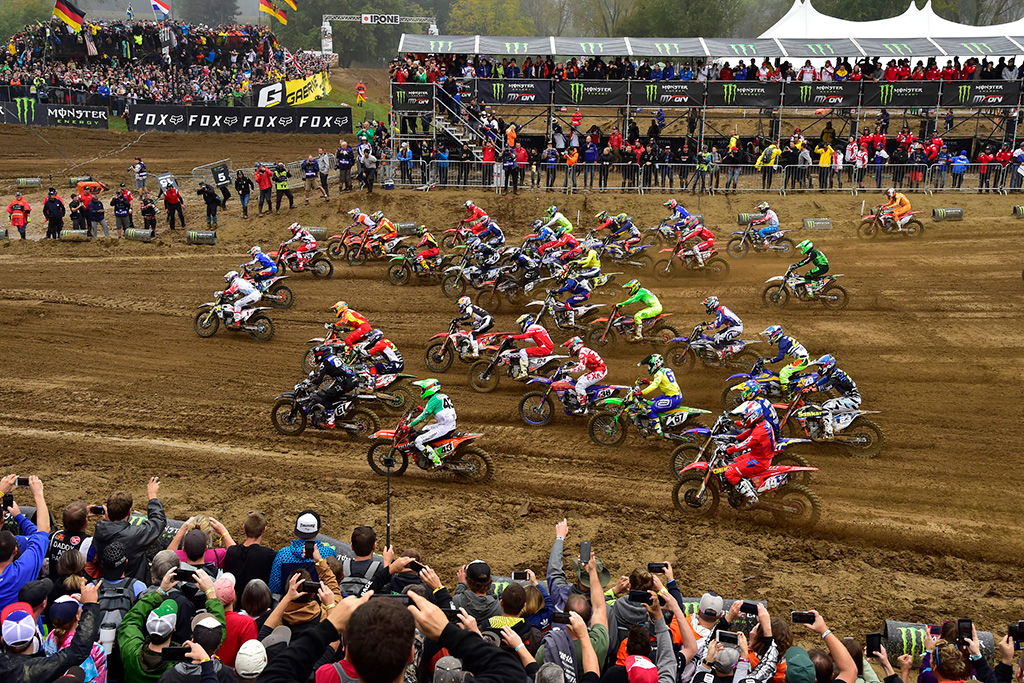 Australia has been promoted to fourth in the 2018 Motocross of Nations after Italy was sensationally disqualified, four months after the event!

During the event in Red Bud (United States) on the 6th and 7th of October, Fuel samples were taken to be tested in accordance with the 2018-1 FIM Technical Rules Motocross (Art.63.04 and 63.05): Justin Barcia

The fuel tests of No. 20 Michele Crevellin (Italy) attested non conformity with the FIM fuel specifications provided for in Art. 63.01.2 of the 2018-1 FIM Technical Rules Motocross, regarding the properties for unleaded fuel.

On this basis, the FIM Race Direction has decided to impose upon Mr Crevellin's team (team Italy) a disqualification from the entire event, in accordance with Art. 63.05.13 of the 2018-1 Technical Rules Motocross.

The final results of the 2018 Motocross of Nations have been updated accordingly and sees Great Britain move into third, making it back to back third's for them, while the Australian team of Kirk Gibbs, Hunter Lawrence (Who did have his fuel tested) and Mitch Evans are now classed as fourth overall with Team USA fifth. 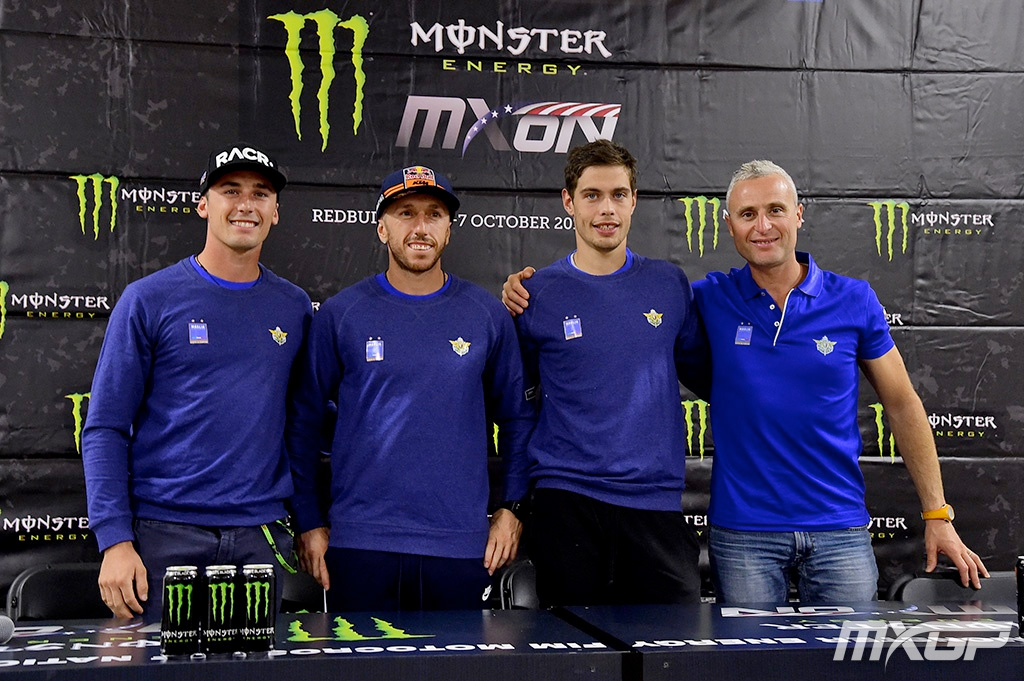