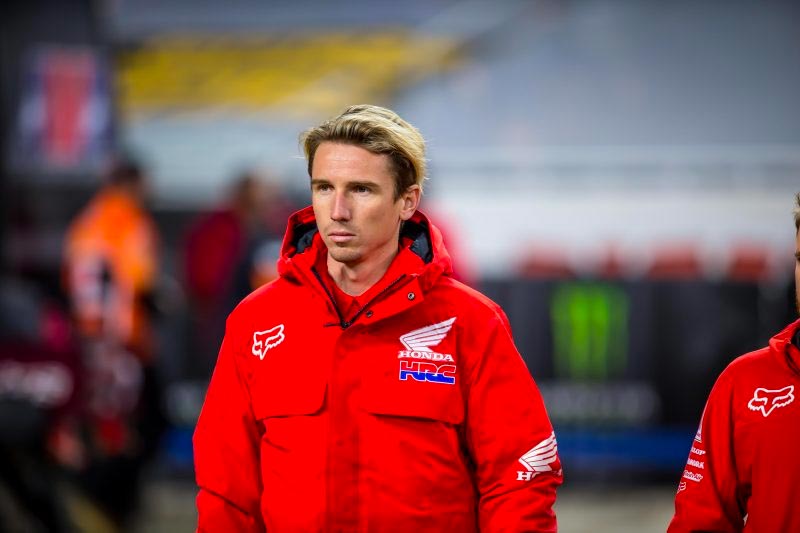 "It seems like I‰Ûªve had nothing but challenges. I want to thank all of my fans and my team for their support." Seely said after injuring his shoulder and end having to mis the remainder of the season.
Team Honda HRC‰Ûªs Cole Seely will be sidelined for the remainder of the 2019 AMA Pro Motocross series due to a shoulder injury sustained in practice this week.

Seely torn his labrum and fractured his glenoid socket, sustained when he dislocated his right shoulder in a practice crash at the Moto Sandbox in Claremont, Florida, on Tuesday, June 11.

Seely flew to California on Wednesday for further evaluation, during which it was determined that he would need to undergo surgery. Dr Warren G. Kramer, the same surgeon who operated on Seely‰Ûªs shoulder in 2015, will conduct the surgery on Tuesday, June 18, at the Newport Surgical Center in Newport Beach. The recovery time is estimated to be three months.

‰ÛÏI‰Ûªm extremely sad to have to sit out the remainder of the season,‰Û 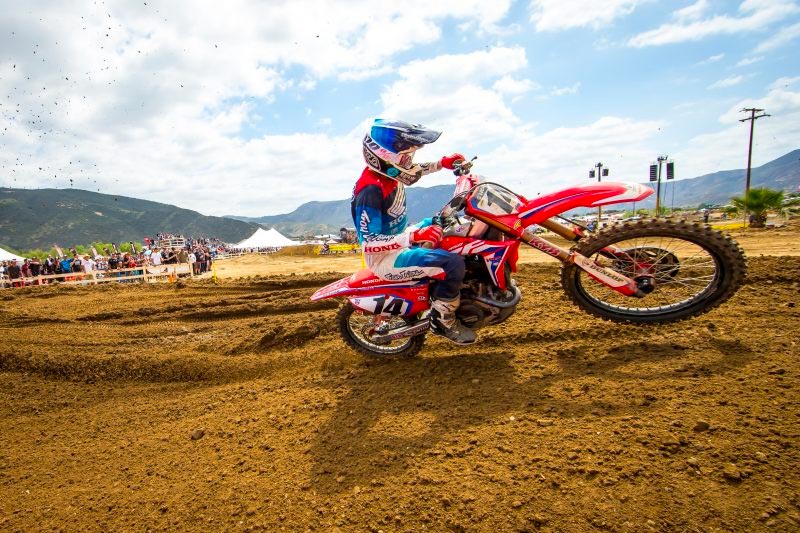 Team Honda HRC‰Ûªs Cole Seely will be sidelined for the remainder of the 2019 AMA Pro Motocross series due to a shoulder injury sustained in practice this week.