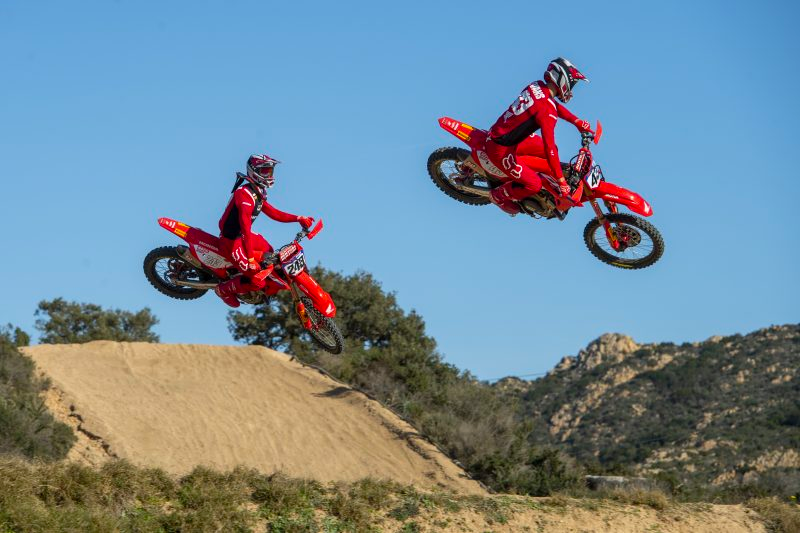 After the successful results in the Internazionale d‰ÛªItalia, Team HRC‰Ûªs focus has turned towards the first round of the 2020 FIM world motocross championship and fine-tuning the new Honda CRF450RW to make sure it continues its excellent beginning at the amazing Matterley Basin facility near Winchester, England.

For defending MXGP champion Tim Gajser, it is a return to a track that he won his first moto of 2019 on, which then set him up for the record-breaking title-winning year that followed. It is a place that he enjoys riding and after winning five of the six races in Italy, he comes in full of confidence that he can have another good event in 2020. 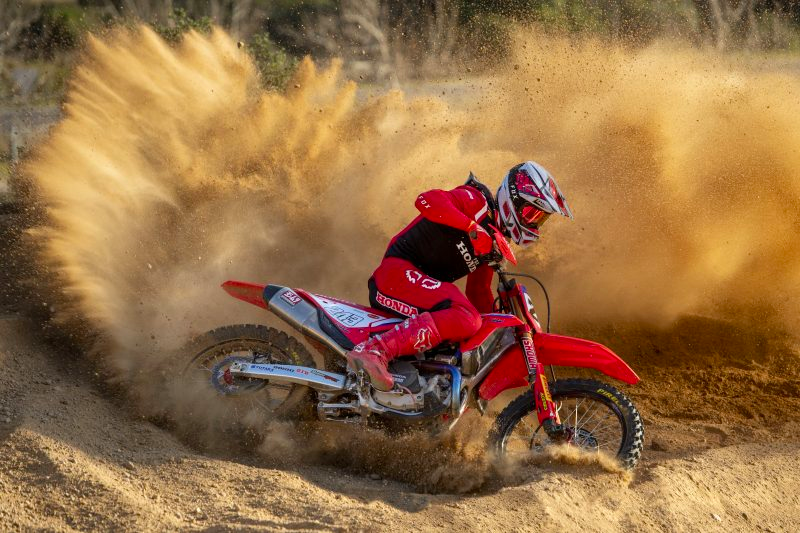 Tim Gajser
"I have been at home in Slovenia training there. We have had good weather so I‰Ûªve been able ride normally during the week. Basically, I‰Ûªve just been training hard and making sure I‰Ûªm ready for this first GP," Gajser explained.

"I‰Ûªm really looking forward to starting this new MXGP season again as it feels like it has been a long off-season so I‰Ûªm super excited to go racing again. I really like the Matterley Basin track, it is probably my favourite track on the calendar, so I‰Ûªm sure I will enjoy this race. I have heard that the weather forecast isn‰Ûªt the best and that it might be a bit muddy but I‰Ûªm not too worried about it and we will just see what it‰Ûªs like when we get there. It is the first race of the year and we‰Ûªve put in a lot of hard work during the winter. I am feeling good on the bike, comfortable and I am ready to start the season." 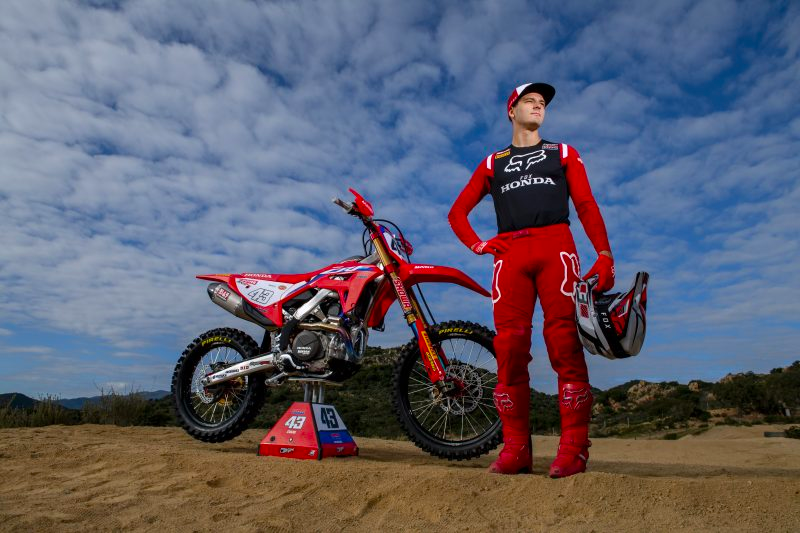 Mitch Evans
Meanwhile team-mate Mitch Evans will be making his debut in the MXGP class and while that is a big deal for a lot of riders, the young Australian is just taking it in his stride. He quickly adapted to the more powerful 450cc machine in Sardinia and then showed everyone the massive progress he‰Ûªd made when he won the Super-final in Mantova in his last outing. He also managed to get good starts in most of his races, something that will be crucial in this extremely competitive MXGP class.

"Since the last Italian race, I‰Ûªve been staying in Milan doing my weekly programme. Doing some gym work, some running and cycling and just making sure I‰Ûªm ready for round one," the Australian said. "After getting the taste for racing at the Internazionali d‰ÛªItalia, it‰Ûªs been hard having these last few weeks off but I‰Ûªm really excited to get to England and race the first MXGP round with Team HRC. While I‰Ûªve heard the weather could be bad, I don‰Ûªt really care what it‰Ûªs like. Whatever the conditions, it‰Ûªs all the same for everyone whether its wet and muddy or dry and hard pack, it doesn‰Ûªt matter and I think Matterley does a good job in the tough conditions anyway. Really, I just can‰Ûªt wait to get this season started."

Despite the recent bad weather in England, the track at Matterley Basin is still looking in extremely good shape and should provide the excellent racing surface that it‰Ûªs been known for throughout it‰Ûªs time on the world motocross championship calendar. 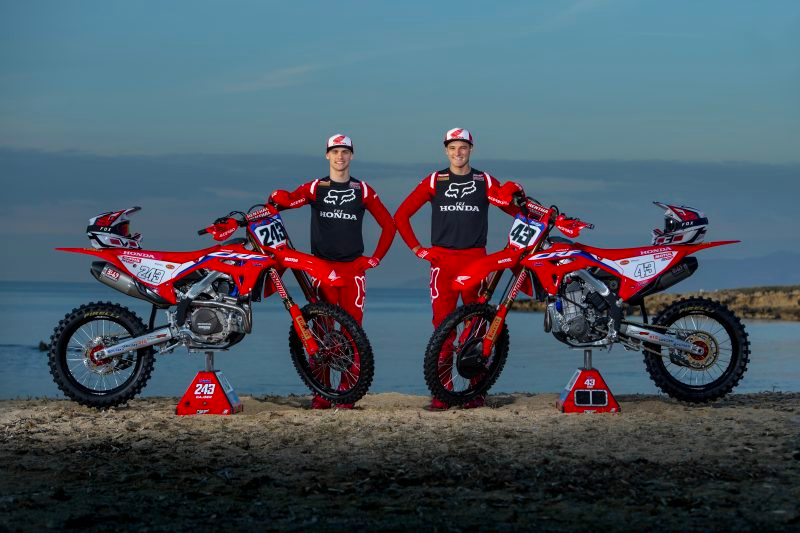