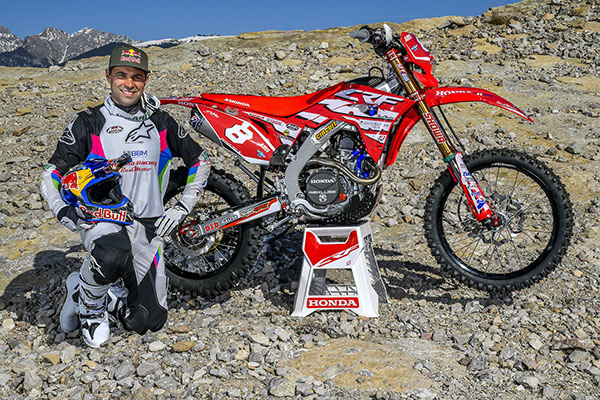 Absent from the Maxxis FIM Enduro World Championship paddock since the 2015 season, where he took his final E2 title in RÌ©quista the Frenchman then turned to rallies where he showed his pace again, finishing the Dakar Rally twice (7th in 2016, 4th in 2018).

Unfortunately, 'The Alligator' was hampered by many injuries to his wrists and knees and he reluctantly retired after the 2018 Dakar‰Û_ So perhaps no-one was counting on Honda RedMoto and their Team Manager Matteo Boffelli to bring the five-times World Enduro Champion back to the discipline where he has so many happy memories and where his spectacular style was so popular with fans.

Meo will make his World Championship return on a Honda 450 CRF X and will therefore be in the Enduro 2 category alongside Christophe Charlier, Alex Salvini, LoÌøc Larrieu and many more!

"Thanks to Matteo Boffelli and the Honda RedMoto team for giving me the chance to return to Enduro, a discipline in which I won five World Champion titles," Meo said. "In this team you really feel the passion for this sport. It is a young team, and they are highly motivated, composed of very professional mechanics, and ready for all challenges. I can not wait to start the season now and I am very happy to team up with Charlier and Oldrati. My goal is to achieve a great season‰Û 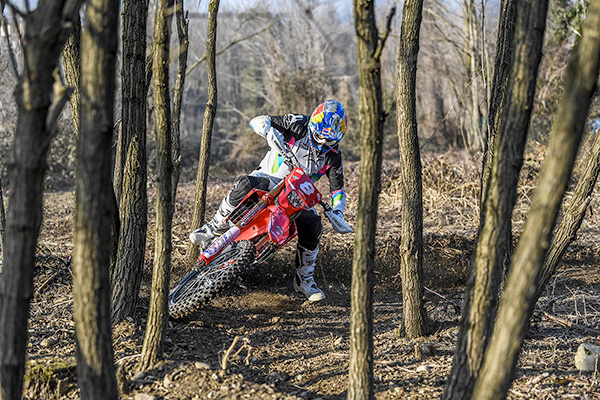