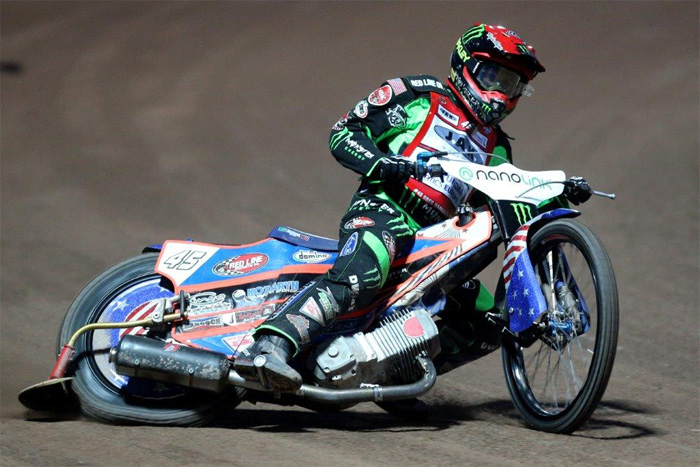 American legend Greg Hancock admits making a good first impression counts as he prepares to launch his bid for FIM Speedway World Championship No.5 at the AZTORIN Slovenian SGP in Krsko on Saturday.

The race for FIM Speedway Grand Prix gold starts in Slovenia for the second straight season, with the four-time champion hoping to defend the title he claimed in Melbourne last October.

While Hancock clearly cannot secure the World Championship crown as early as round one of 12, he knows starting off on the right foot is vital.

‰ÛÏI think the first impression is always the important one. You don‰Ûªt have to win the AZTORIN Slovenian SGP, but you have to set the bar and let them know you‰Ûªre in the game.

‰ÛÏFor sure, I‰Ûªll go there and I‰Ûªll want to win ‰ÛÒ without a doubt. But I know it‰Ûªs a long campaign and I know I have to be there every time to win things. I‰Ûªll be there.‰Û