Fredrik Noren to fill-in for Justin Hill at JGRMX Suzuki 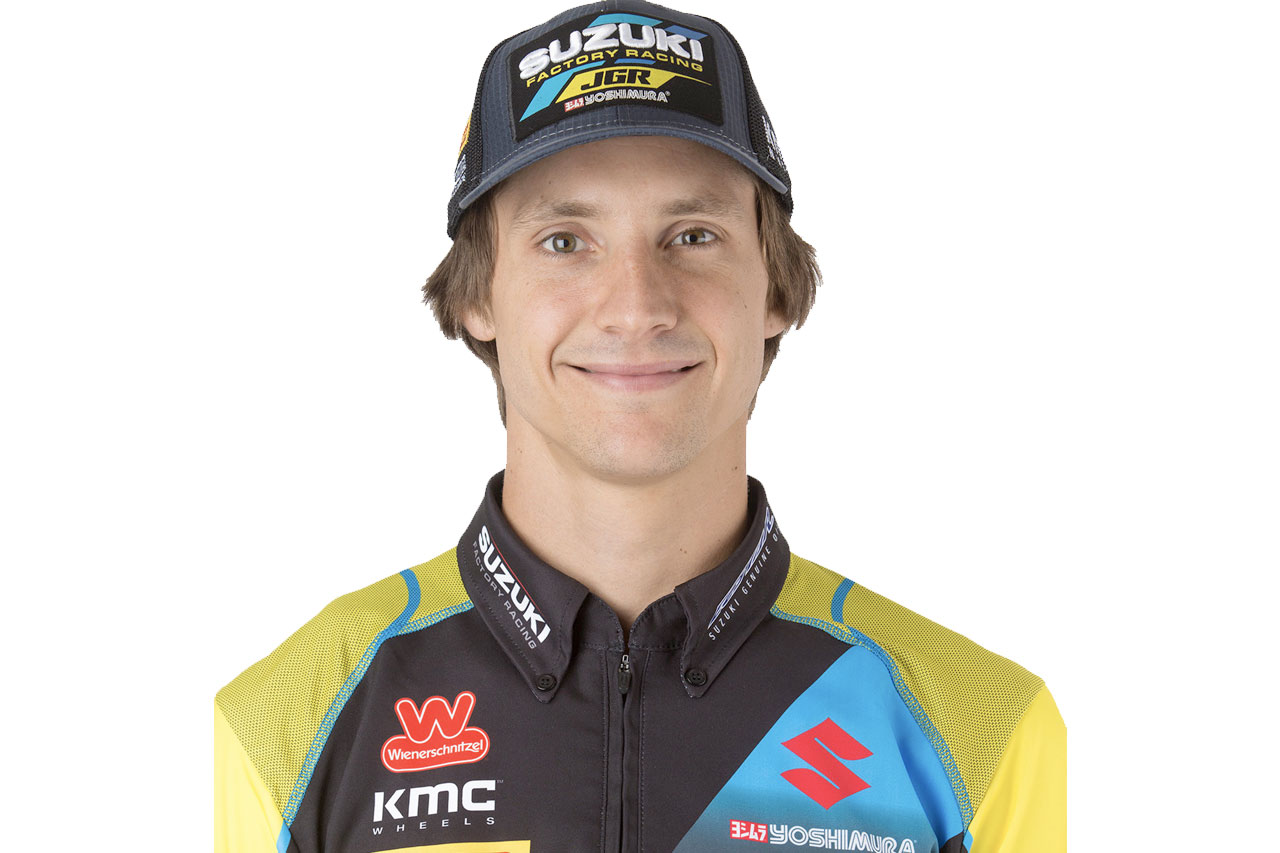 Fredrik Noren
Fredrik Noren will be making his debut with the JGRMX/Yoshimura/Suzuki Factory Racing Team this weekend at the Southwick National for round six of the 2019 Lucas Oil Pro Motocross Championship.

New to the RM-Z, Noren is set to contest the remainder of the Nationals on a Suzuki RM-Z450 while Justin Hill recovers from shoulder surgery. Kyle Chisholm, who rode the High Point and WW Ranch Nationals as a race by race fill-in for Hill, will continue to ride an RM-Z450 with support from H.E.P Motorsports and Suzuki.

Noren has proven to be a serious threat during the opening rounds of the 450 National series, despite the challenge of driving around the country as a privateer. The 27-year-old from Sweden has finished inside the top-ten on multiple occasions and has been on the cusp of a breakout ride.

As part of the JGRMX/Yoshimura/Suzuki Factory Racing Team, Noren will have race and team support as well as a forceful Suzuki RM-Z450 to compete with. He is determined to continue the momentum and success he‰Ûªs had, and bring fresh talent to the team.

‰ÛÏI‰Ûªm really thankful and excited to race for the JGRMX/Yoshimura/Suzuki Factory Racing Team this summer,‰Û