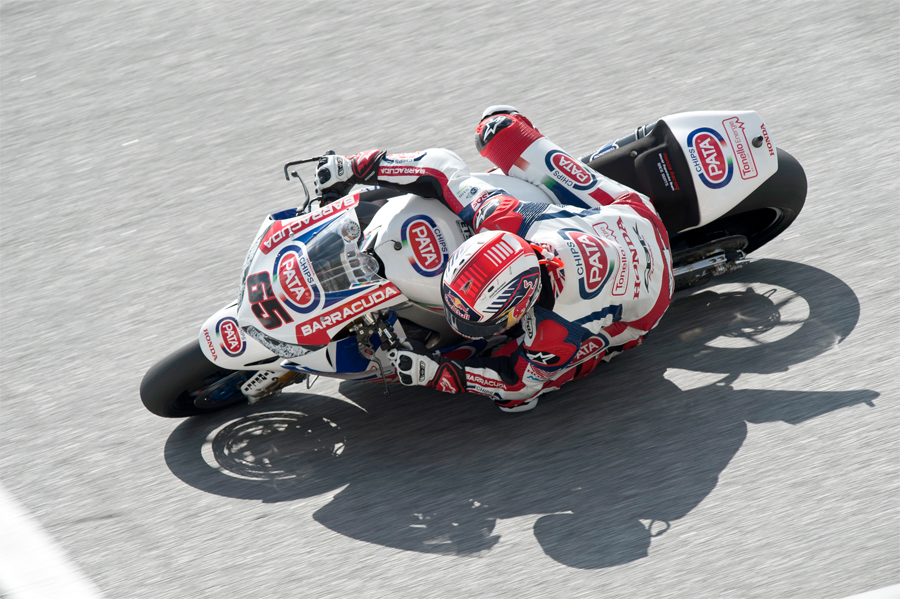 As the tenth round approaches for the Superbike riders Rea is sitting third overall, 64 points behind championship leader Tom Sykes (Kawasaki) and 20 points behind Sylvain Guintoli (Aprilia). Jonathan has recorded four race wins and seven podiums in total this year, at a variety of circuits and in a variety of conditions.

The championship leader after the Imola race, where he won the double, Rea is not ruling anything out with 150 championship points up for grabs for any rider who wins each of the final six races of the season.

"It has been a long summer break and I am itching to get back. I think we have really improved the bike a lot this year." Rea stated. "It is very motivating to compete inside the top three in the championship and be competitive every weekend inside the top five.

"The guys at the front of this series are super-fast. I am excited to go to Jerez because I missed the Jerez race last year because of a leg injury. At Laguna in July this year I ended up in a podium finishing position so it would be nice to carry on our podium ways."

Jerez is not expected to be the easiest circuit on the calendar for Rea or team-mate Leon Haslam but both Honda riders have recent experience after testing there in the early part of the season. Rea missed the 2013 Jerez SBK race weekend through injury. 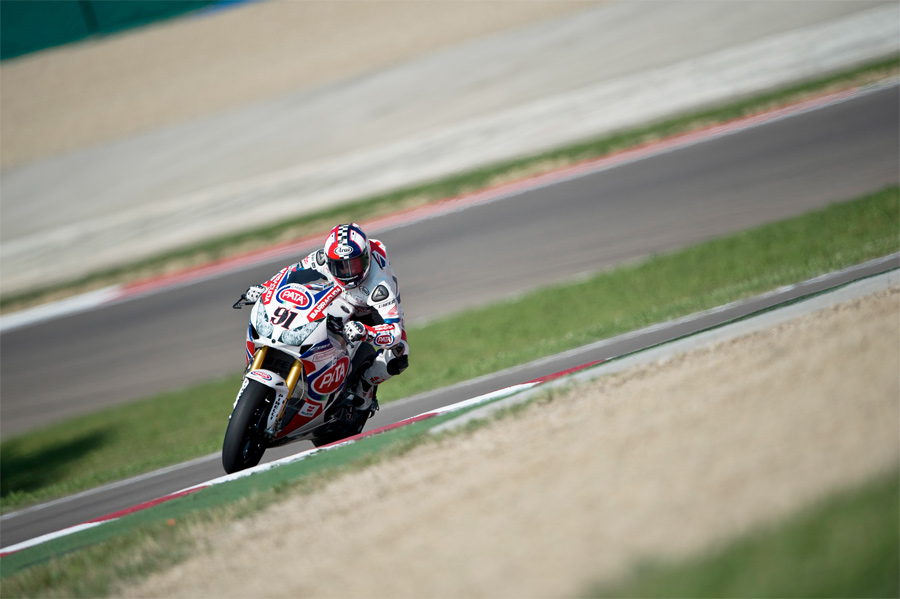 "It seems like an age since we went to Laguna for the last round, even though I have had the Suzuka 8-Hour race in between." Haslam stated. "I am going into Jerez thinking positively, especially after Suzuka. We have three rounds to go to maximise what we can out of the Honda.

"In the last test we had at Jerez I did some pretty good lap times and I was a bit quicker than I had been before. We have had a lot of bad luck in SBK this year but I am looking forward to the next races to try to get the results we deserve. We should be getting on the podiums and that is where I am aiming to be."

The summer break saw the calendar in the SBK class go through some modifications. The planned South African round at Phakisa was cancelled but the season finale in Qatar, on 2 November, has now been confirmed. The season will now consist of 12 rounds, not the planned 14.

Jerez was used for FIM Superbike World Championship racing last season, for the first time since 1990. The 4.423km circuit in the extreme south west of Spain is already a favourite for many riders and is a popular test venue.

After the Jerez weekend there is another long wait for the next round, with Magny-Cours hosting a full race weekend between 3 and 5 October.

Top Image: Jonathan Rea heads into the last part of the 2014 WSBK Championship 3rd in the championship standings