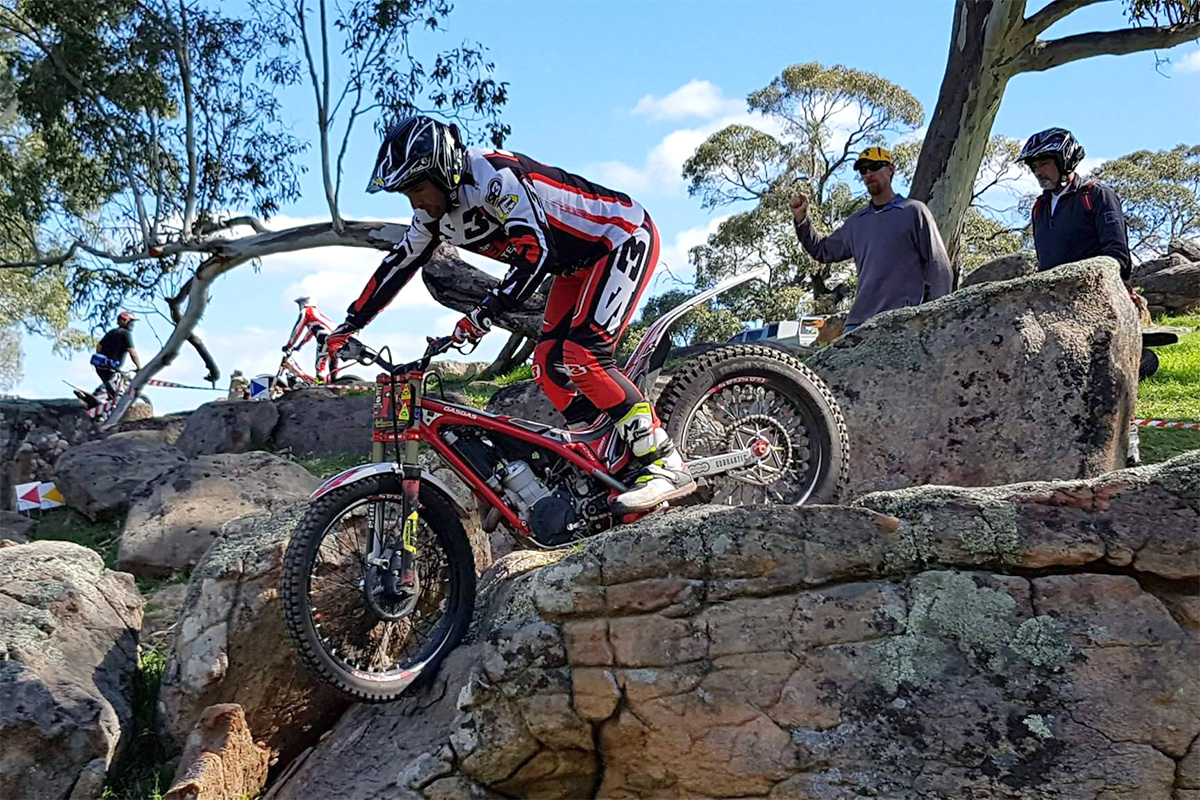 It has been over thirty years since an International Motorcycle trial was last held in Christchurch.

The FIM Oceania is a team‰Ûªs event featuring riders from Australia and New Zealand. Each country nominates competitors in the various grades to compete against each other. The nation with the highest total points being declared the winner.

The New Zealand team will be hoping to defend the title they won in Australia in 2017 but the competition as always will be close and hotly contested.

FIM Oceania President Glen Williams is pleased to be supporting this Trial event and thanks all those involved.

‰ÛÏIt is great to see the FIM 2018 Oceania Trial Championship being held in Christchurch this October," Williams said.

"Trial is a spectacular sport where spectators can get close to the action and enjoy the fantastic skills of the riders.

"This FIM Oceania event brings the best competitors from New Zealand and Australia together who will all vying for the prestigious Oceania trophy and winners bragging rights.

"My thanks to Pioneer Motorcycle Club, Motorcycling New Zealand and Motorcycling Australia and their many valued sponsors that have pulled together to support this event.

I wish all competitors and their teams the very best of luck," Williams cocnluded.