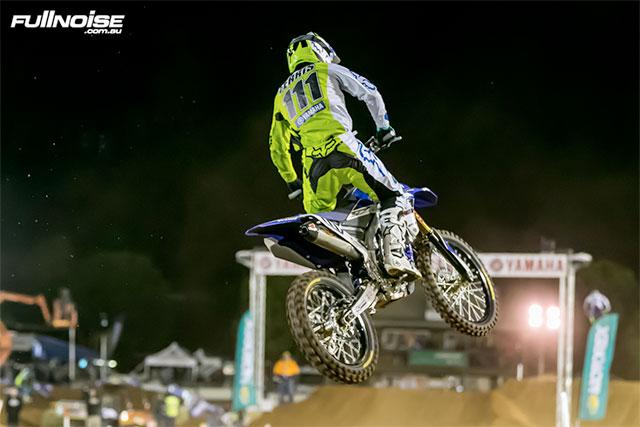 Ferris, who currently lead the 2017 Motul MX Nationals after five rounds, originally signed a motocross only deal with CDR Yamaha for 2017 but after a successful 2016 supercross series, Ferris has opted to return for another season and go after the number one plate.

‰ÛÏI signed my motocross contract for 2017 in the early stages of for last year‰Ûªs Supercross Championship and I wanted to get through the series and see how I felt and if I enjoyed that style of racing again before I made any commitments for 2017,‰Û 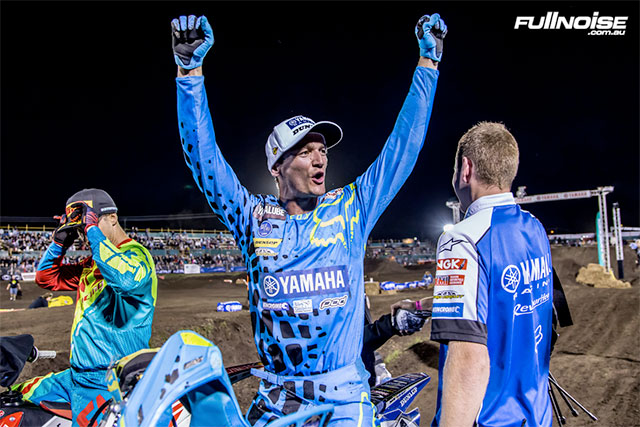 Dean Ferris in 2016. Credit: Aaryn Minerds
Before hitting round one of the Australian Supercross Championship in September, Ferris will endeavor to lock down his second consecutive MX Nationals crown. He currently leads the premier MX1 class by 48 points at the halfway stage of the championship but is determined to keep working hard and secure another championship.