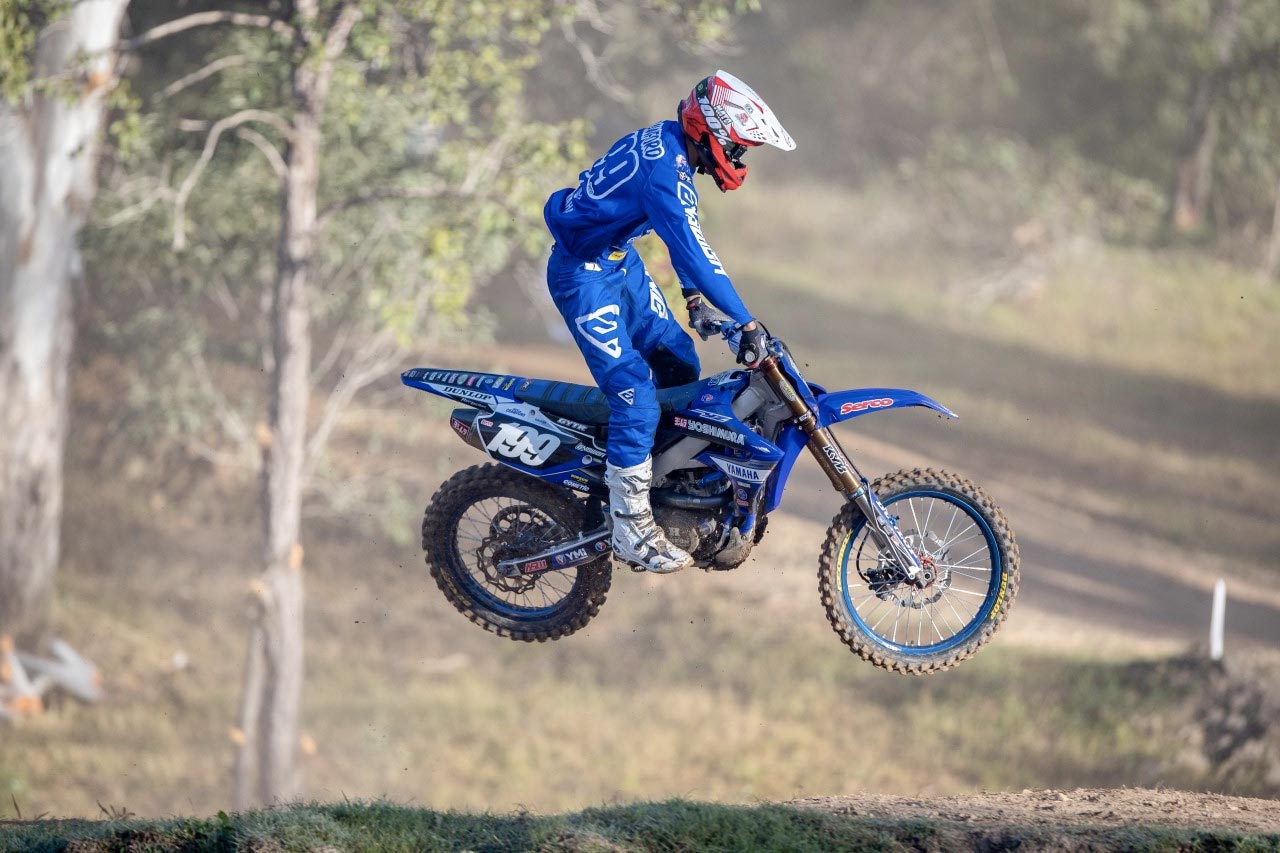 Nathan Crawford
Serco Yamaha‰Ûªs Nathan Crawford may not have won the round, he didn‰Ûªt even win a race, but has scored a huge emotional victory has he raced himself back into the form expected from the talented racer at round six of the Pirelli MX Nationals.

Crawford has had a well-documented run of injuries of the past 18 months and has struggled to get back to his early 2018 speed. But he left all that behind at Queensland‰Ûªs MX Farm has he put his YZ250F up the pointy end in all three motos and was able to finish up in the third place for the round but more importantly, take a huge confidence burst from the round.

Crawford started his day off on the right foot taking second place in qualifying and was able to turn that into a fourth place finish in race one of the back to back sprint races. Race two and Crawford turned on the afterburners. He moved through the field to secure second place and then locked onto race leader, Wilson Todd. He closed right in on Todd and tried to take the lead, but a small mistake saw him fall and drop back to third place by race end.

He was then able to continue his impressive drive back to the front of the MX2 pack with a second place finish in the final race. His 4-2 results have him third for the round, just one point away from the round victory but it was the way he raced that left him emotional.

‰ÛÏIts been a hard slog over the past year and there are plenty of times where you question everything about racing and if I was ever going to get back my speed but I feel today was a victory in my mind that things are on the right path.

‰ÛÏSince round five, I have changed a lot of things, both with the bike and my training and it was good to get a reward for it here at round six. The Serco Yamaha team have worked hard over the break and the guys did everything they could to get my back on track.

‰ÛÏIt just felt good to be back in the battle again, racing at the front of the field and challenging for podiums. I loved racing today and enjoyed the battle with the guys. I didn‰Ûªt win, but I walk away from here knowing that I can still challenge for race wins and that I gave it my all.

‰ÛÏIt‰Ûªs the first time in a long while that I have left an MX Nationals event satisfied and happy. I can‰Ûªt wait to go racing at Maitland,‰Û 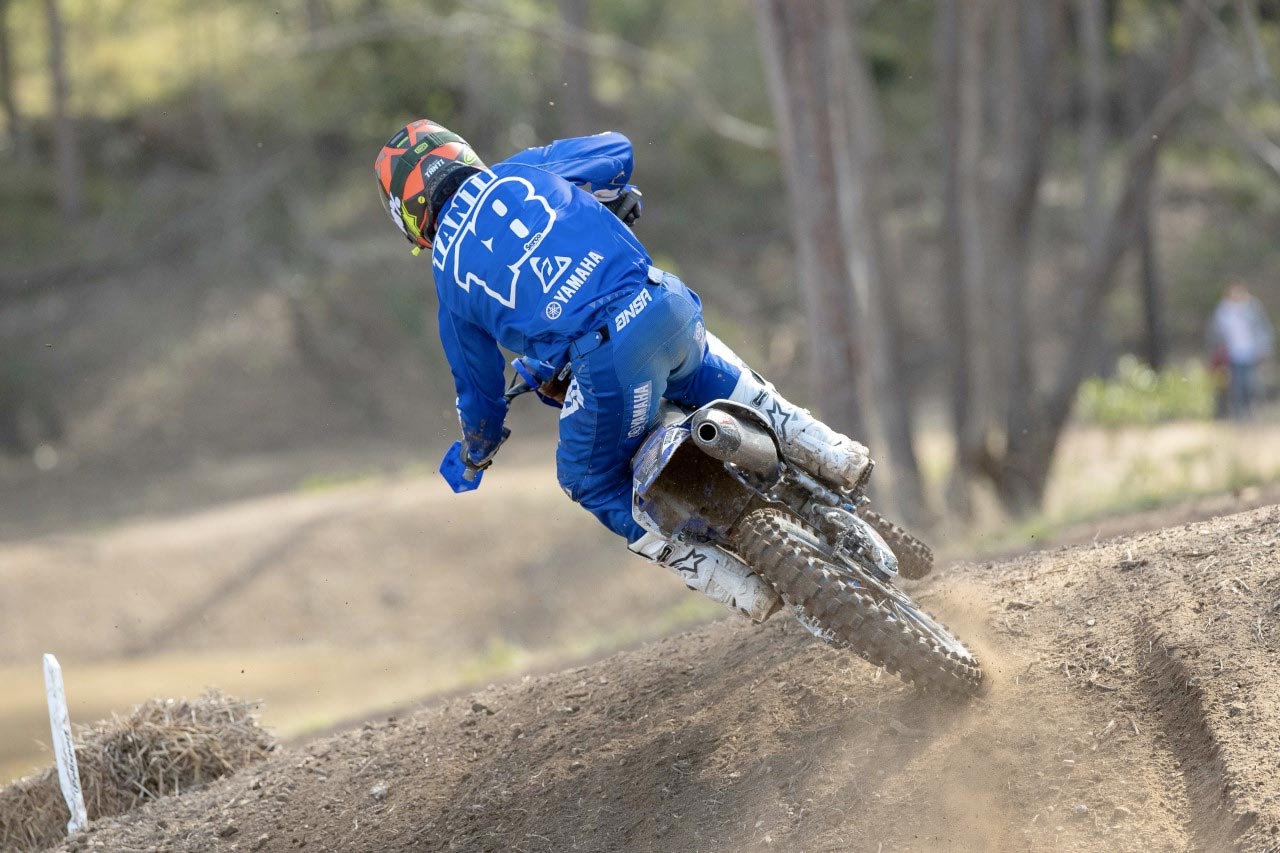 Aaron Tanti
Sometimes racing is a matter of millimetres and that was the case today with Aaron Tanti. Finishing on 60 points, Tanti was credited with fourth for the round, but tied with team mate Crawford and just one point away from a round victory.

On a day that all the top five riders made mistakes, Tanti will rue a fall late in race two that dropped him a couple of positions when points were at a premium.

Tanti was impressive in the opening race where he chased race leader all the way to the end to finish in second place and start his day off on the right foot. He was fourth in race two but was as high as second place in the middle stages, then he finished off with a third place in the 20 minute moto to end the day. It was a consistent performance from the New South Welshmen,